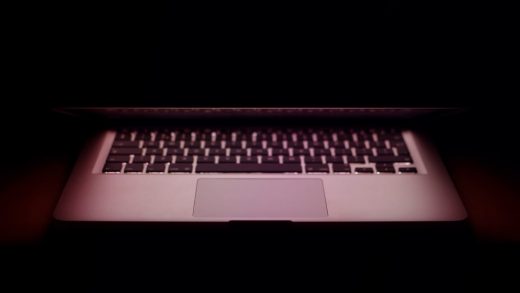 A brief eulogy for the 12″ MacBook, a machine of unfulfilled promise

As part of a refresh of its entry-level lineup of portable Macs, Apple has discontinued the 12? MacBook—the last laptop it offered without a “Pro” or “Air” in its name. Rationally, that does not come as a shocker. At the same time the 12? MacBook is going away, the company is introducing a MacBook Air with a 13? True Tone display at a starting price of $1099. Only a little thicker and heavier than the 12? model, it hits a sweet spot that’s pretty . . . well, sweet.

Still, I’m sorry to see the 12? MacBook go. When I reviewed the original version back in 2015, I was impressed by two things: its iPad-like simplicity and the way it felt like a blueprint for future Mac laptops in general.

With its thin, stylish design and use of USB-C for both power and connectivity, the 2015 MacBook was indeed a preview of the thinking that would go into MacBook Air and Pro models to come. (For better and worse: It was the machine that introduced the now infamous low profile “butterfly” keyboard.) But in the years since its introduction, the 12? MacBook itself hardly changed. It continued to be saddled with a sluggish processor, and Apple never got around to giving it two USB-C ports—an upgrade that, for me at least, would have made it twice as tempting.

A couple of years ago, when I decided to replace my 11? MacBook—another nifty ultraportable that Apple ended up killing—I considered buying a MacBook. In the end, however, I opted for a MacBook Pro with a much brisker processor, four times as many USB-C ports, and a lot more storage. Today, if I were making the same purchase decision, I’d be happy with a MacBook Air.

All of that means that the discontinuation of the 12? MacBook isn’t a personal loss for me. But I can’t help comparing the MacBook to the original 13? MacBook Air, which Steve Jobs unveiled at Macworld Expo in 2008. It was a remarkably thin and light notebook for its time, and therefore a statement. It was also pricey, slow, and hobbled by a single USB port hidden in a weird flip-down tray. It was a machine for a limited niche: well-heeled people who prized portability above all else.

Three years later, Apple shipped a new version of the Air that was much cheaper and more practical. It was so good, in fact, that it became the go-to laptop for most Apple fans. The new $1099 MacBook Air is its direct descendant, and it’s appealing for many of the same reasons as the original.

The 12? MacBook never got the same sort of rethink that Apple gave the MacBook Air in 2011. Apple, it seems, concluded that it catered to a market that didn’t have the potential to get much bigger. The company may well be right—but it would have been fun to see it continue to invest in its smallest, most streamlined portable Mac. Here’s hoping that it comes back to the idea someday. 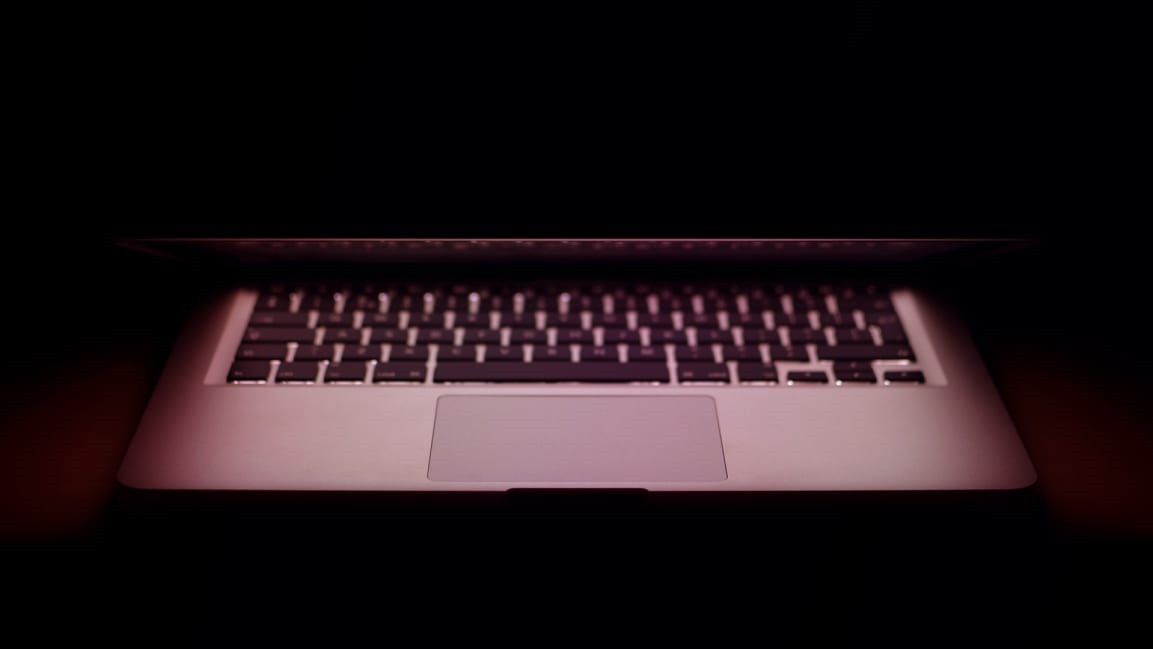