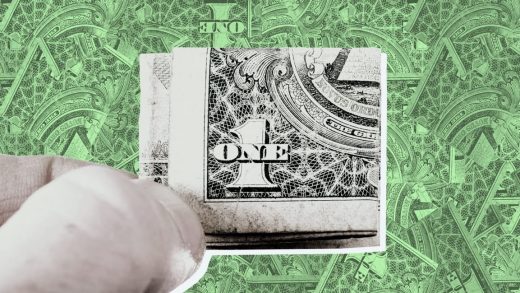 Before the coronavirus pandemic forced businesses and schools to close, high school and college graduates from the Class of 2020 could have expected to graduate into the strongest job market in 50 years.

Now, due to massive economic fallout, the Class of 2020 is at risk of graduating into a recession.

The social distancing that has upended business as usual is causing a wave of layoffs and furloughs, with an unprecedented 3.3 million new unemployment claims filed in the week ending March 21.

And that’s just the beginning. Experts predict the unemployment rate will eventually rise from 3.5% in February to as much as 30% by June.

We are economists who study the link between education and employment. Should a recession occur, we believe young workers and new grads may be hit hard. History and research also show that the looming economic downturn could have distinct consequences for the Class of 2020 that outlast the economic downturn itself.

Younger workers typically have more trouble finding and maintaining employment in a recession. For example, during the Great Recession, the unemployment rate for all workers peaked at 10%–about half of the 19.2% peak for workers between 16 and 24 years old.

During a recession, people attempting to enter or reenter the labor market will have a harder time finding employment and therefore have less access to employer-provided health insurance, potentially leaving both their physical and financial well-being at greater risk. About 14% of Americans age 19-24 are uninsured, much higher than the 8.5% nationwide rate of uninsurance.

Finally, new graduates are not in the best position to benefit from the US$2 trillion federal coronavirus relief package that, among other things, is designed to help employers keep or rehire workers. This relief will do more for people who were already working than new graduates seeking to enter the job market or find a better paying job. Second, younger Americans disproportionately work in the food, retail, leisure, and hospitality industries. Those workplaces are all being hit hard as consumers follow government orders to stay home.

The Class of 2020 could feel the effects of a recession well after the recession has ended. Prior research has found that U.S. college students who graduated during a recession earned 10% less the first year after they completed their studies than would otherwise be expected. And the negative effects lasted over the next seven years.

Why? Researchers attribute these losses to college graduates taking jobs that pay less right after they graduate.

Research on Canadian students suggests the effects may be long-lasting–those who graduated in recession years had initial income 9% below students who graduated in better economic conditions, with the gap closing to zero over the next 10 years.

In the past, the negative effects of graduating in a recession did not affect everyone the same. Highly skilled graduates, those graduating from more selective colleges and universities, or those who majored in fields that usually lead to high salaries tend to recover early hits to their earnings by changing jobs and employers once the economy rebounds. All else equal, it pays more to major in engineering than theater. And these differences are magnified after recessions.

What young workers can do

While the individual risks of COVID-19 may seem low for them, young people can nevertheless get quite sick, and they can transmit the virus throughout their communities–including to their more vulnerable friends, neighbors, and relatives. It is worth stating the obvious that becoming ill with COVID-19 would make it much harder to work or to find work, and that becoming infectious could worsen the health and financial security of others.

Grads can actively seek out benefits for which they or their employers may be eligible. Unemployment relief, for example, may be available to students who have lost jobs, even if they were working part-time, and partial benefits may be available for those whose hours were reduced as a result of the virus. In addition to expanded unemployment insurance provisions, federal relief efforts include payroll support for businesses, direct cash support to all individuals, temporary suspension of student loan payments, and a pause on foreclosures and evictions for both homeowners and renters. Diverse state, local, and private benefits are popping up as well, such as childcare for a broader definition of emergency workers, and meals for children whose schools are closed.

Some graduates may be better off by staying in school to pursue another degree. They may have plenty of company: Enrollment typically rises during recessions. Staying in school will make graduating during a recession less likely and could help graduates land a higher-paying job later on. Continuing students should be cognizant of additional student debt, but also the potential boost in earnings from further education. Another consideration is that the implicit cost of being in school–the income given up because an individual is in school instead of working–is now lower than normal.

We close on a note of optimism. Despite dire short-run predictions for the labor market, economic improvement is expected throughout the second half of 2020 and into 2021. Although we have yet to see the full extent of layoffs and overall economic slowdown induced by COVID-19, analysts currently expect that the U.S. will get back to work once the virus is under control. 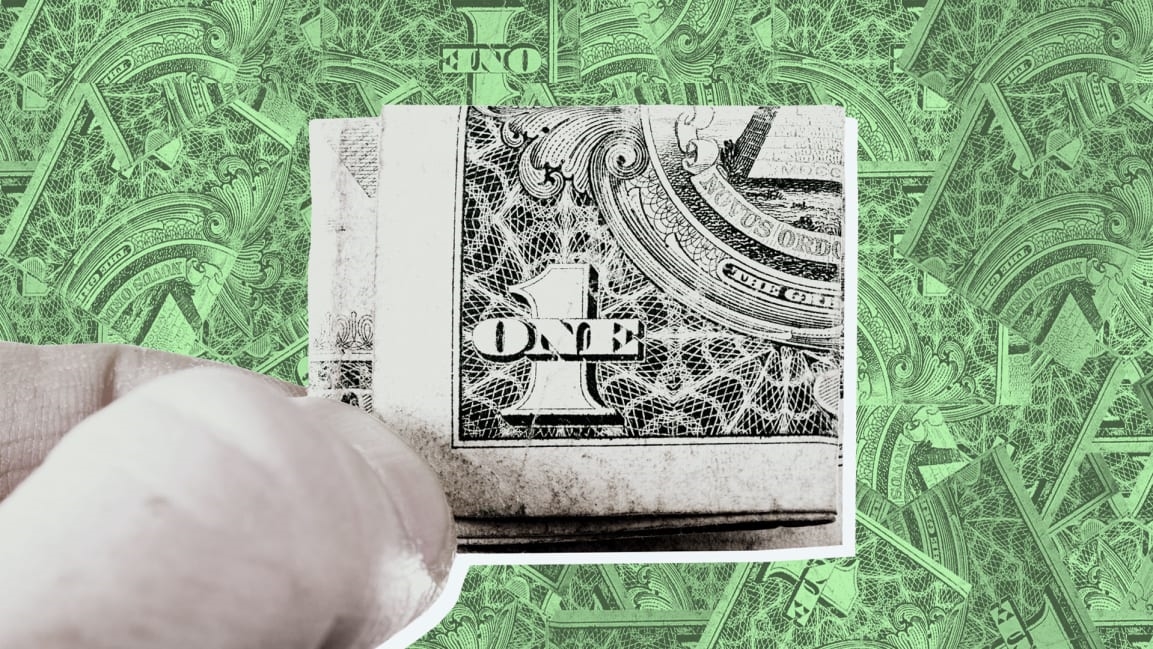