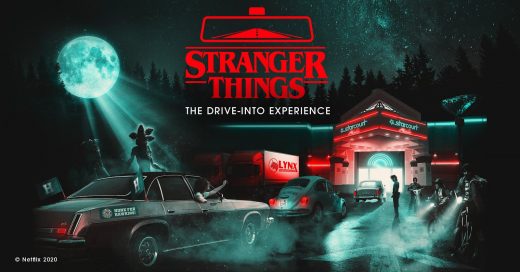 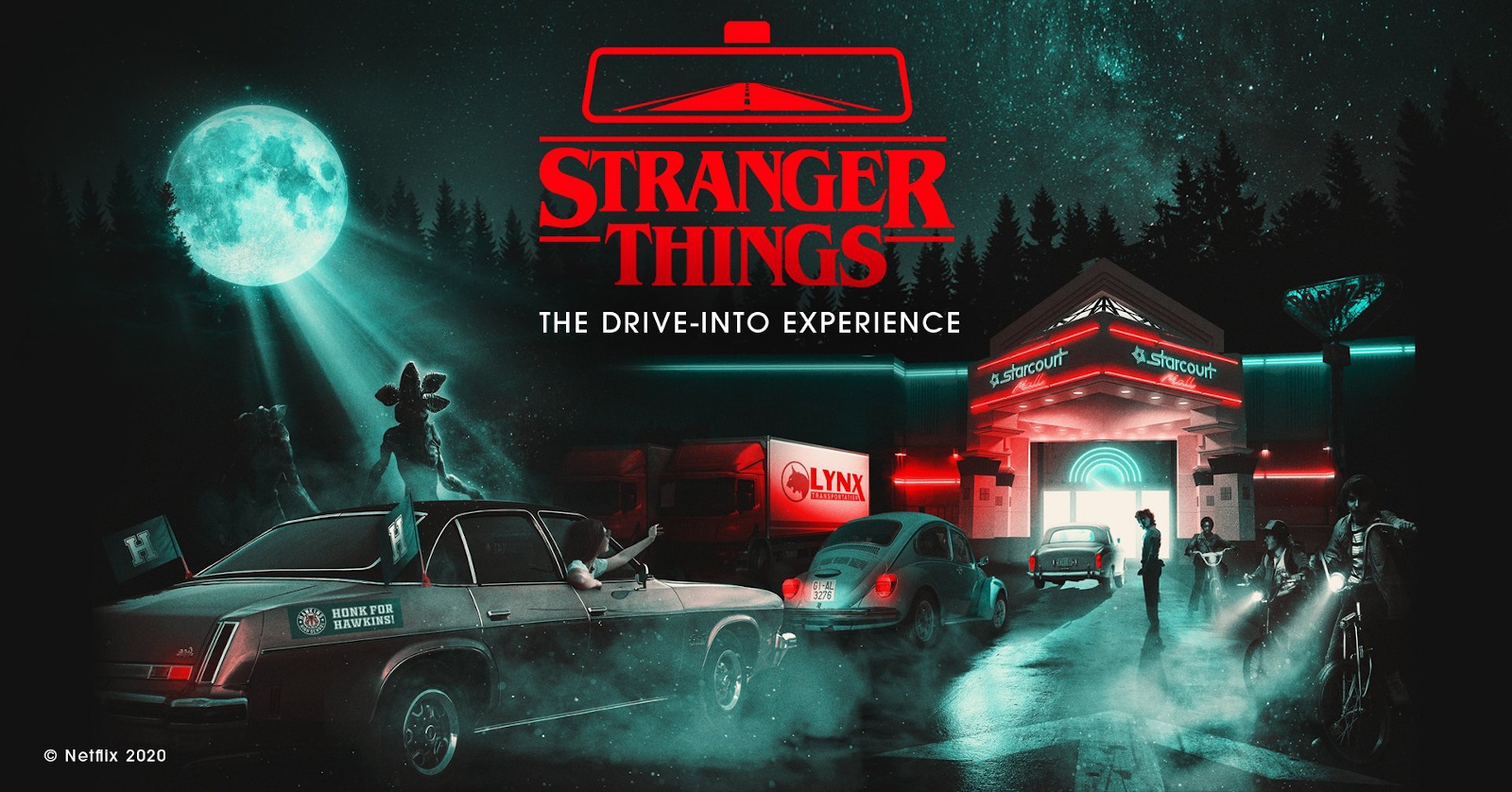 There’s an upcoming Stranger Things interactive experience in LA that seems to be tailor-made for the social-distancing era. Netflix has teamed up with event curator Fever and immersive event company Secret Cinema to launch a Drive-Into Stranger Things adventure based on the third season of the series. Participants don’t have to step out of the car at all — the hour-long experience will have them driving from one Hawkins set to another, including the Starcourt Mall, the Russian labs and, of course, the Upside Down.

They’ll be divided into convoys with 24 cars each, with each convoy stopping at every set for an extended period to watch scenes from the show. Those scenes feature special effects and live actors playing characters we’ve come to know and love. The drive-into experience will open in October in downtown LA, but tickets will be available as soon as August 26th, 12PM PT. Ticket prices will start at $59 per car, and the event’s official website has a waitlist you can join to be notified when they become available.

Netflix didn’t say whether it plans to bring the experience to other cities, so the rest of us may have to wait for season four for our next Stranger Things fix. The streaming giant released a teaser for the next season back in February, but it had to put a pause on all scripted TV and film production a month later due to the coronavirus pandemic.