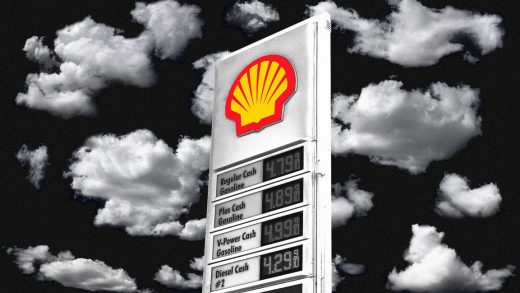 May 26, 2021
The oil giant Royal Dutch Shell is one of the biggest polluters in the world—since 1965, by one calculation, the company’s products have been responsible for pumping more than 32 billion metric tons of CO2 into the atmosphere. The company has a goal to reach net-zero emissions by the middle of this century, and is ramping up investments in renewable energy and electric-car charging. But a landmark new court ruling in the Netherlands, where the company is headquartered, says that Shell needs to cut emissions faster.

The lawsuit, filed by Friends of the Earth Netherlands and other environmental groups, doesn’t ask Shell to pay damages. But it asked the company to change its climate policy, and the court agreed. Shell had planned to reduce its “emissions intensity” by 20% over the next decade. The judge ordered it to reduce emissions by 45% over the next decade instead.

Carbon Tracker, a financial think tank that tracks the climate plans of oil companies, sees several problems with Shell’s approach. Shell has a net-zero target, which puts it a step ahead of companies like Chevron and Exxon. (It also counts the emissions from its customers burning fuel, unlike some other oil companies.) But “not all net-zero targets are equal,” says Mike Coffin, senior analyst at Carbon Tracker. One challenge is Shell’s focus on emissions intensity rather than direct emissions cuts. “If it adds low-carbon energy, such as wind and solar, its joules could increase, and tons of CO2 per joule would decrease, but the emissions might remain the same,” Coffin says. “They could even increase. So we see that target in intensity terms is not sufficient to link to the finite nature of the global climate goals and the global carbon budget.” The new ruling requires the company to make absolute cuts in emissions.

It also requires the company to move faster. The target of a 45% cut by 2030 is in line with what climate scientists suggest is necessary for the world to have a chance of limiting global warming to 1.5 degrees Celsius.

Shell, like many other companies, also plans to rely on “natural climate solutions,” including large-scale tree planting, something that could cause more challenges. “If you do some back-of-the-envelope calculations, you need massive amounts of massive land areas implied within these plans that companies are talking about—the size of European countries being planted with trees,” says Coffin. “And if I plant a sapling tomorrow, that doesn’t remove a load of CO2 from the atmosphere; there’s clearly a significant time factor there as well. And those trees need to be maintained. They need to be stopped from being logged. There’s all sorts of implications.” Shell also plans to rely on carbon capture technology as it continues producing fossil fuels, but some of that captured CO2 might be used in plastic or fuels that are later burned, releasing the CO2 again instead of storing it. Some other critical tech, such as direct air capture technology that sucks CO2 from the air, isn’t yet fully proven at a large scale.

Oil companies need to begin to move out of the fossil fuel business, Coffin says. That might mean shifting to renewable energy, but there are other options. As production from current projects end, “historically, they would have taken that money from selling now and reinvested into new projects,” he says. “The crucial thing is that they don’t reinvest that money, and that they allow their oil and gas businesses to decline. What they do with that capital is actually up to them and up to their investors—they could just return that money to investors and allow the company to get smaller over time. Or they could reinvest that capital into renewable energy . . . or anything else that’s sustainable in a low-carbon world.”

Shell plans to appeal the ruling, but if it’s upheld, it’s not clear yet whether it might affect the company’s plans to plant trees and use carbon capture technology or whether the company might transition more quickly away from fossil fuels. But the lawsuit is likely to spark similar cases in other countries. “I think this does increase the risk of further litigation and further pressure on companies who currently have an emissions intensity approach, and this potentially will increase the pressure on those companies to change their emissions targets as well,” Coffin says. “And that increases the risk for investors.” 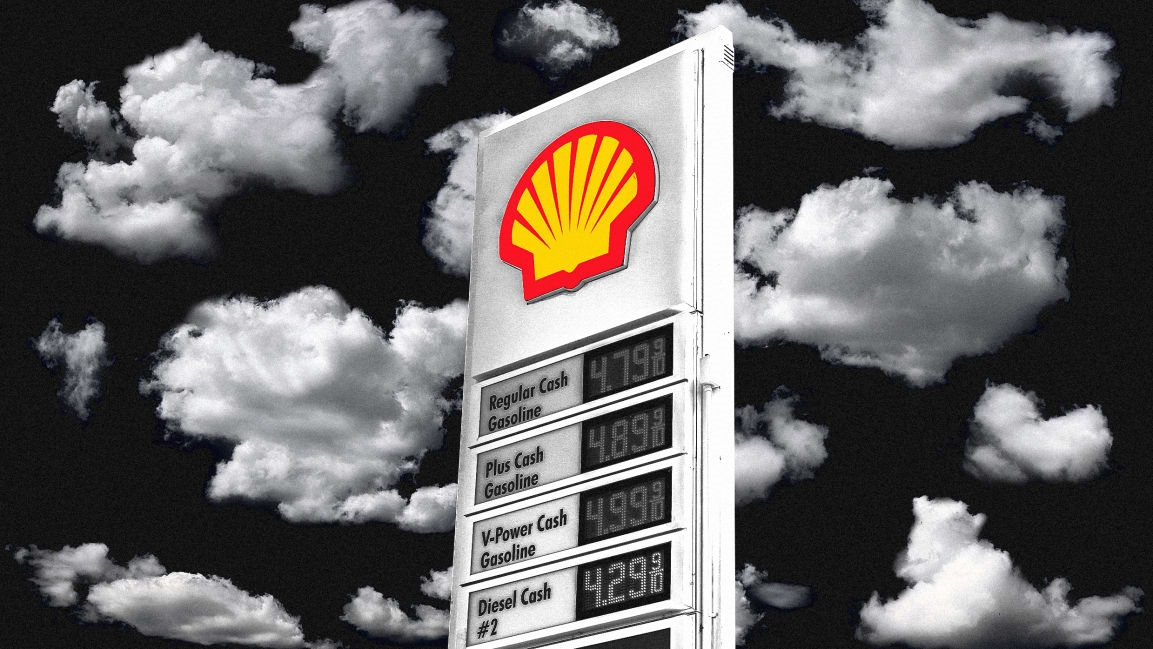