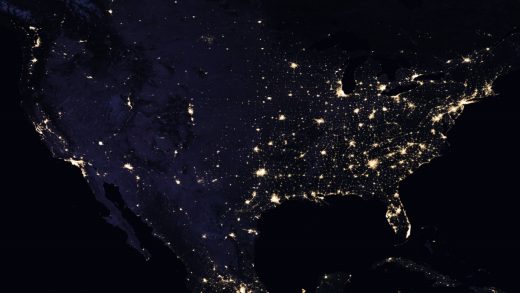 Today marks the anniversary of not only the Great Northeast Blackout, but of one of the greatest fake photos in internet history—one that is still claiming victims today.

In 2003, a series of unfortunate events turned out the lights for some 50 million people across the Northeast, including Cleveland, Detroit, Toronto, Ottawa, and New York City. The darkness lasted for days and produced some stunning photos—and a notoriously fake one. The image, seen here, shows the northeast corner of North America plunged into darkness, a gaping black hole in the otherwise illuminated continent. It’s a stunning image that happens to be almost completely fake.

While it’s unclear where the photo came from originally, according to the fake news busters at Snopes, “the original picture is a composite image of nighttime North America which someone has manipulated with an editing program to darken the northeastern area.” Other hints that the photo was of dubious origin include the fact that it was marked with an eastern time stamp (not GMT like most space photos) and the small fact that there is no such satellite as the “ISAT GeoStar 45” credited with snapping the picture.

Despite Snopes exposé, the photo lives on. Just this morning NY1 Weather, in a since-deleted tweet, sent out the photo. They found out it was a fake pic thanks to one of their followers and quickly replaced it with a real photo of the blackout and an apology for falling for one of Photoshop’s greatest hits.

Turns out that satellite photo of the blackout is not real. It’s a long running internet hoax. pic.twitter.com/0mb2Cz7aen 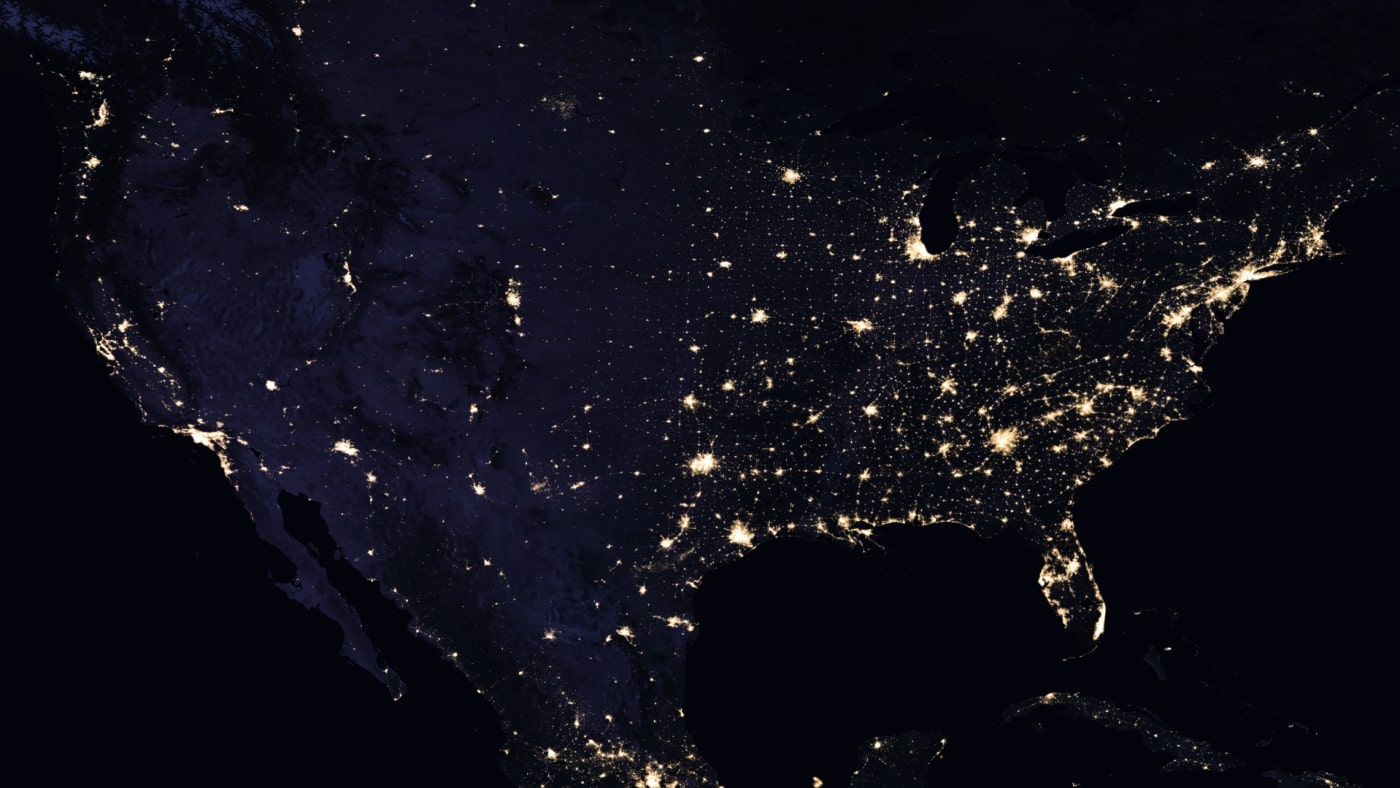