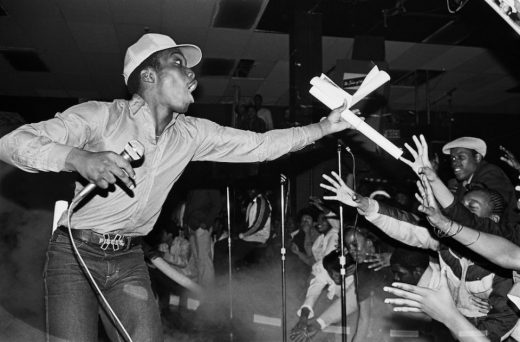 A History of Hustle: Entrepreneurship and Hip Hop

If you haven’t yet, check out the Netflix Original series, The Get Down. It takes you on a journey through the South Bronx to relive the humble beginnings of hip hop. In back-alleys and backrooms, you get an inside look at DJs and MCs harnessing their craft.

With shows like The Get Down, it’s clear that the scale of hip hop has changed since its origin. Today, the U.S. Department of State classifies hip hop as a “center of a mega music and fashion industry around the world.” According to Forbes.com, the industry generates 10 billion dollars worldwide.

But in the 1970’s, hip hop artists were ignored and written off by corporate America. Disco was king, and record labels wanted nothing to do with artists who “talked over records.” The first hip hop artists didn’t have access to the resources other genres did. And in the pursuit of hip hop greatness, the entrepreneurial spirit was ignited.

It’s all About the Hustle

When you’re an emerging entrepreneur, you have to grind to make things work. Most of the time, you are operating with less than you need. You hustle to pitch people your product and convince them that your solution and industry is worth investing in. You sell, sell, and sell some more.

The original hip hop artists had to possess the same hustle and salesmanship. Dan Charnas, author of the The Big Payback: The History of the Business of Hip-Hop explains:

“If there are no institutions, no record companies that support you, you have to basically sell those records out the trunk of your car, you have to learn salesmanship. And since rappers are salesmen anyway, they’re selling themselves on stage.”

Hip hop as a music genre was seen as counter-culture to other genres. This forced the pioneers of the genre to sell both the product (song) they were creating and the infant industry (hip hop) they were operating in. Starting to see the similarities?

Entrepreneurship and innovation are consistently linked terms. It’s imperative that entrepreneurs utilize new ideas to make money and save time. This helps the company stay agile while exploiting every possible angle for revenue.

Grandmaster Flash and the Furious Five

Because they lacked institutional support, early hip hop artists had to innovate. They conceptualized new ways to use records on turntables called “scratching.” They sampled tracks and mixed different tones to form new sounds. Spoken-word poetry was layered over strong drumbeats and bass lines. Groups also invented ideas like street team marketing and turning artist merchandise into fashion lines. In such an infant industry, everything they did to progress their brands was innovation.

Fake it ‘Til You Make It

Sometimes when pursuing an entrepreneurial venture, you know you have a great idea. You are supremely confident in your team or your ability to pursue success. No matter what anyone tells you or how far you are from launch, you maintain an aura of confidence and calmness. You hack together a minimum viable product (MVP) and you create the perception that you are a legitimate company, even if you aren’t yet. Hip hop origin stories weren’t all that different.

To succeed in the early days of hip hop, you had to believe in your sound until somebody else did. Like an entrepreneur, you had to record a mix tape (MVP) and maintain a mindset of “fake it ‘til you make it.” As Anthony Frasier, co-founder of the Phat Startup explains, even the greats were rapping about luxury before they had attained it:

It was the aura of confidence combined with the ability to deal with failure that allowed hip-hop entrepreneurs to move forward with their ventures.

The Lifestyle is Real

The hustle, the grind, the innovation, faking it ‘til you make it, these are things that will forever link the origins of hip hop to the entrepreneurial spirit. 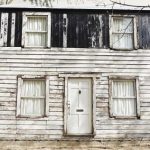 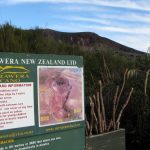 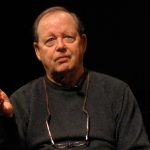 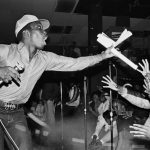 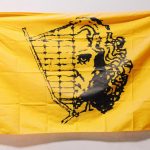 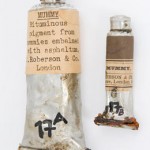 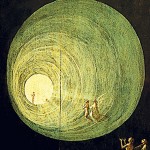 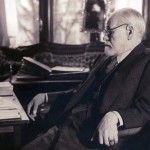 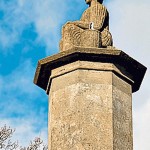 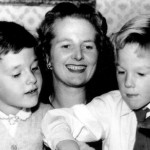 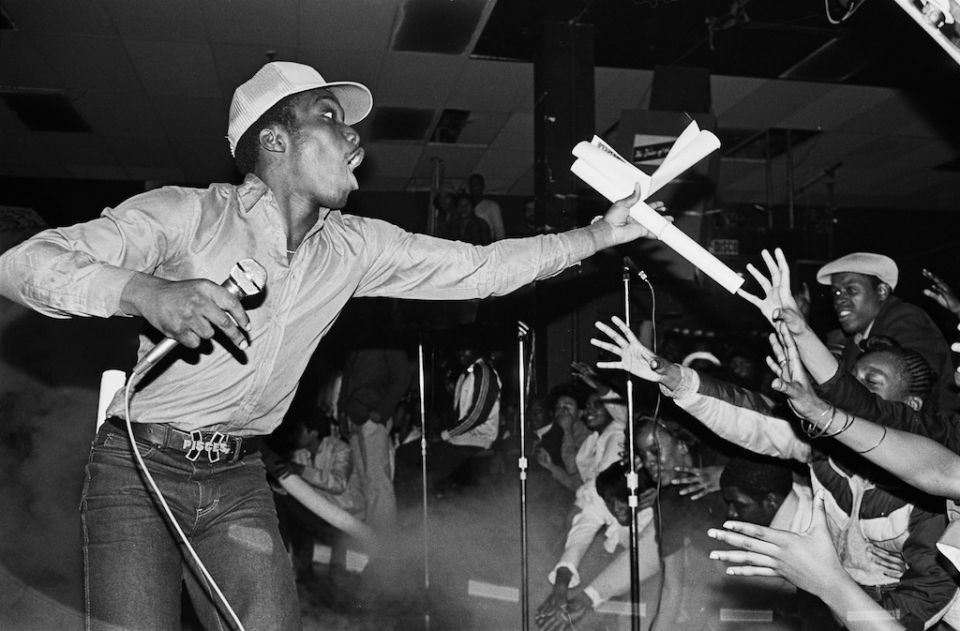