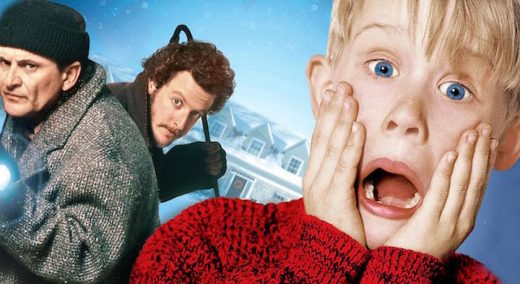 A ‘Home Alone’ reboot is coming to Disney+ 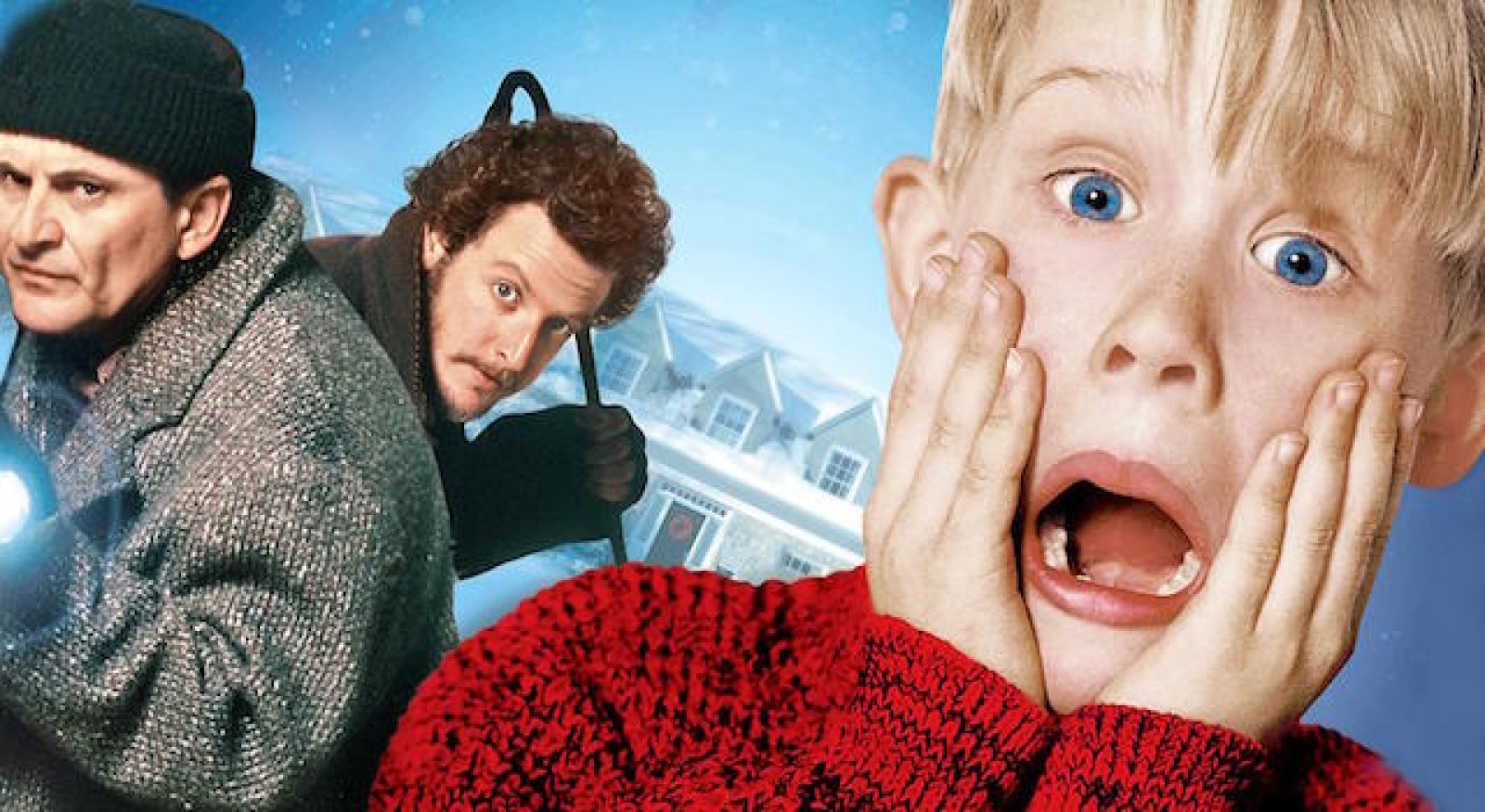 It was clear that Disney’s upcoming streaming service, Disney+, would be relying on some familiar names when it first started devouring movie and TV franchises left, right and center. What wasn’t apparent at the time, though, was just how heavily the platform planned to lean on existing content — or more specifically, the “reimagining” of movie classics. In the company’s third-quarter earnings call this week, Disney’s Bob Iger revealed plans to reboot four franchises from its newly-acquired Fox library, including Cheaper By the Dozen, Diary of a Wimpy Kid, Night at the Museum and beloved Christmas masterpiece, Home Alone.

It’s not clear yet what these reboots will look like — Iger only said that they would be “reimagined” for a “new generation” — nor have any timelines been hinted at. We do know, however, that the four franchises join a growing library of content yet to be “reimagined,” including Lady and the Tramp, The Muppets and a host of rumored others, such as Honey I Shrunk the Kids, Father of the Bride, The Mighty Ducks and Parent Trap. Some of these titles have a greater generational sway than others, of course, but a lot of people are likely to have strong feelings about a Home Alone reboot. After all, you can mess with a lot of things, but you can’t mess with kids on Christmas.