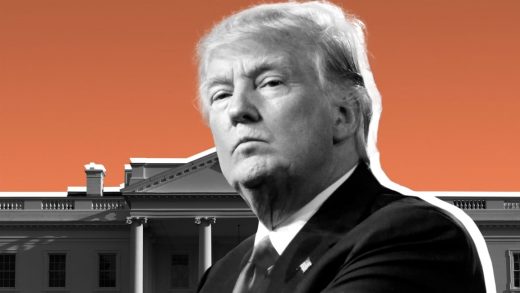 A majority of voters approve of the Trump impeachment inquiry, new poll says

Support for the House impeachment inquiry of President Trump ticked up a notch to 52%, according to a new Quinnipiac University poll. That includes half of voters who are registered independents, who are split 50%-45% on the inquiry.

The Quinnipiac University polled surveyed 1,115 self-identified registered voters nationwide. When asked if they are in favor of impeaching and removing President Trump from office, voters were split evenly: 47% said yes and 47% said no, but this reflects closing a 20-point gap from less than a week ago. Fifty-two percent of voters say that asking a foreign leader for help in defeating an opponent in an upcoming election is a good enough reason for this.

However, voters were also divided in their opinion of President Trump’s interactions with the president of Ukraine. Fifty percent believe that Trump did something wrong, while 40% say he hasn’t. “Despite the fact that the impeachment inquiry is just getting underway, half of American voters already believe that President Trump has done something wrong when it comes to his interactions with Ukraine’s leader. Of that group, there’s a virtually unanimous view he did something seriously wrong,” said Quinnipiac University polling analyst Mary Snow.

You can read the full poll results here. 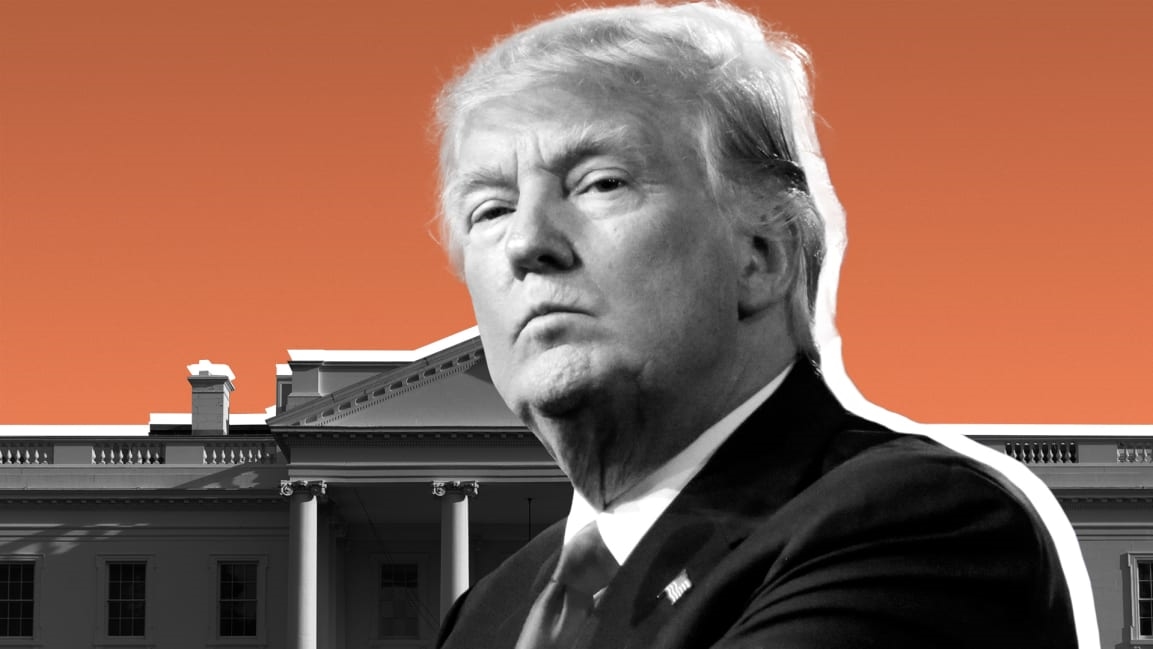