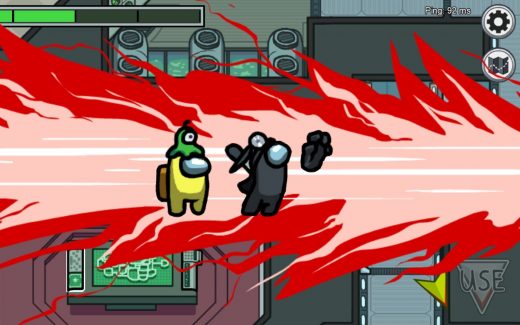 A massive spam attack is ruining public ‘Among Us’ games 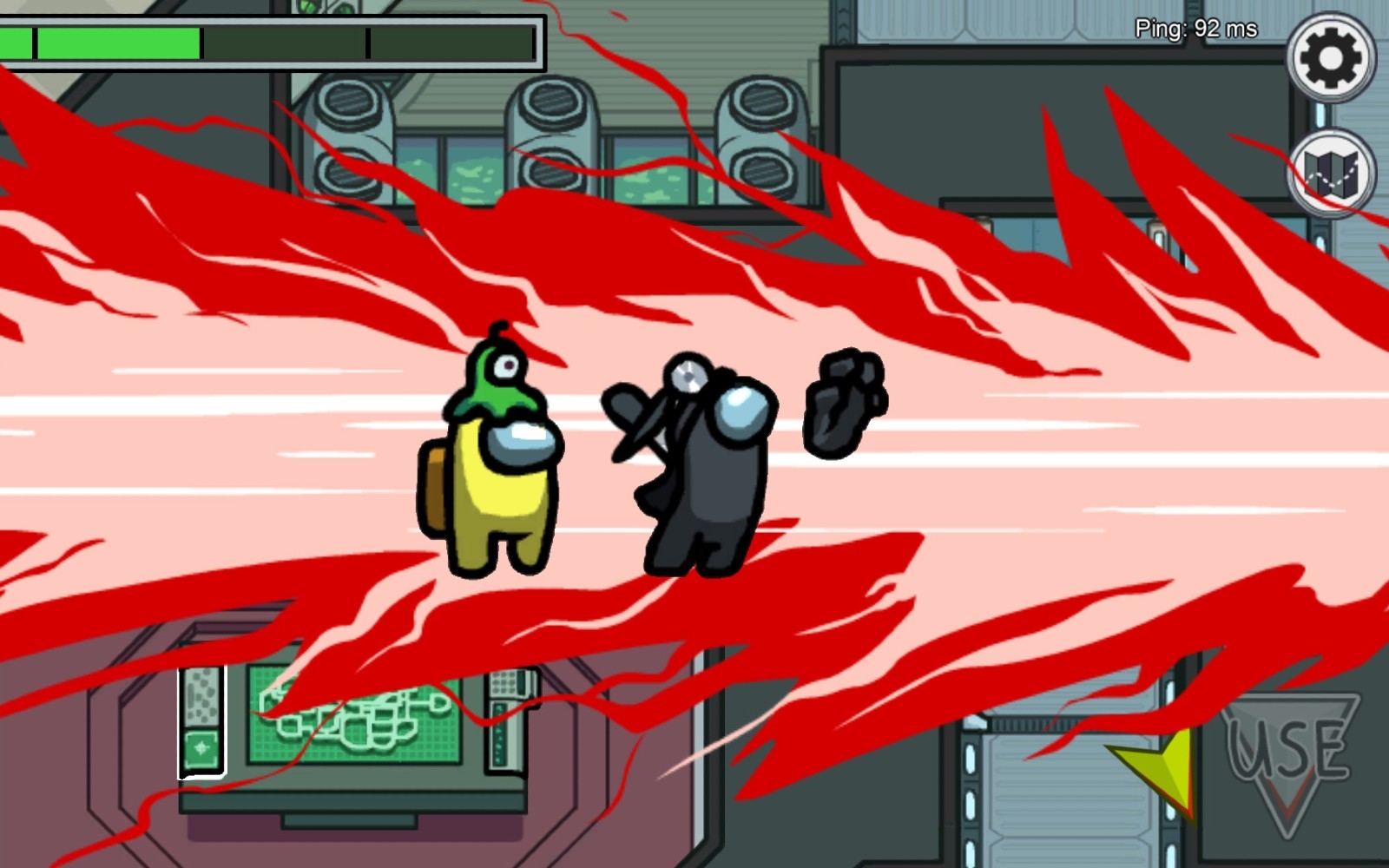 Just days after US Representative Alexandria Ocasio-Cortez played Among Us to an audience of more than 435,000 viewers, InnerSloth, the developer of the popular multiplayer title, is struggling to contain a spam attack that is affecting most of the game’s community. The hack started to spread through the game’s userbase on Thursday evening. It causes players to spam their match’s text chat with messages that direct people to the YouTube and Discord channels of a person who goes by the pseudonym “Eris Loris,” threatening them if they don’t subscribe. For good measure, some of the messages also promote President Donald Trump’s 2020 campaign.

Reminder!! Please play private games or with people that you trust!!! We’re doing what we can!!

InnerSloth said it’s “super duper aware of the current hacking issue” and that it had planned to roll out an emergency server-side update to address the spam. Forest Willard, one of three developers who make up the InnerSloth team, said they had begun rolling out the update at some point in the middle of the night, but it doesn’t seem to have addressed the issue; new reports of spam-filled matches continue to flood Twitter. The studio is advising people to play private games with friends while it works to solve the problem.

As for the hacker, it appears their primary motive in all of this was to troll people. “I was curious to see what would happen, and personally I found it funny,” they told Kotaku. “The anger and hatred is the part that makes it funny. If you care about a game and are willing to go and spam dislike some random dude on the internet because you cant [sic] play it for three minutes, it’s stupid.”

As Kotaku points out, Among Us has had a hacking problem for a while now, but this most recent hack is on a different scale. With the help of a dozen or so volunteers, the hacker claims they’ve able to hit as many as 1.5 million games, in turn affecting approximately 5 million players in total. At the very least, the Among Us subreddit is filled with threads dedicated to the current situation. One, titled “Ok, who is Eris Loris?,” has more than 700 comments. As you might imagine, most don’t have positive things to say about Eris Loris, but some have also tried to approach the situation with a sense of humor.