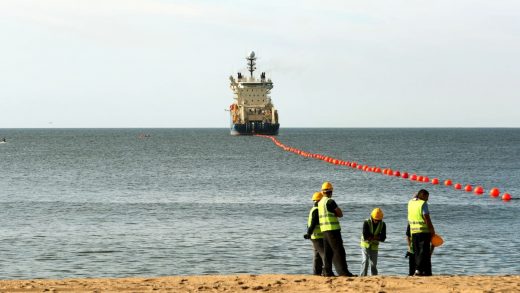 A rising threat to the internet: water

Despite whimsical ads about computing “in the cloud,” the internet lives on the ground. Data centers are built on land, and most of the physical elements of the internet–such as the cables that connect households to internet services and the fiber optic strands carrying data from one city to another–are buried in plastic conduit under the dirt. That system has worked quite well for many years, but there may be less than a decade to adapt it to the changing global climate.

Most of the current internet infrastructure in the U.S. was built in the 1990s and 2000s to serve major population centers on the coasts. As new connections were built, companies built them alongside roads and railroads, which often hug coastlines. Recent mapping of the physical internet by computer scientists Paul Barford and Ram Durairajan identified exactly how many key network locations are close to the shore. Building on that work, I joined them to study the risk to the internet from rising oceans.

The basic approach was simple: Take the map of internet hardware and line it up with a map of projected sea-level rise to see where network infrastructure may be underwater in the coming years.

Where it’s not underground, much of the internet is actually underwater already: A physical web of undersea cables carries massive amounts of data between continents in milliseconds. Those cables are protected with tough steel housings and rubber cladding to protect them from the ocean. They connect to the land network, though, which was not designed with water in mind. If the plastic pipes carrying wires underground were to flood, the water could freeze and thaw, damaging or even breaking wires. It could also corrode electronics and interrupt fiber optic signals.

To identify what was now dry but will one day likely get wet, we had to sort through a wide range of potential scenarios, mainly varying estimates of how human-generated greenhouse gas emissions will change over time. We settled on the one created by the National Oceanic and Atmospheric Administration (NOAA) and recommended for analysis of situations involving expensive long-term investments, like for infrastructure projects.

Based on the assumption that global greenhouse gas emission trends will continue in their current relationship to human population and economic activity, that model expects global average sea levels to rise one foot by 2030, and a further five feet by 2100.

Although this may sound improbably high, a more recent report by NOAA also includes an even higher “extreme” scenario, which takes into account the mounting evidence of more rapid melting in Greenland and Antarctic glaciers.

The effects of rising waters

What we found was not particularly surprising, but it was alarming: The internet is very vulnerable to damage from sea-level rise between now and 2030. Thousands of miles of cables now safely on dry land will be underwater. Dozens of ocean-cable landing stations will be, too, along with hundreds of data centers and network-interconnection locations called “points of presence.”

There will be further damage by 2100–though the vast majority of the danger is between now and 2030. In some metropolitan areas, between one-fifth and a quarter of local internet links and nearly one-third of intercity cables are at risk.

Our study also found that risks to internet infrastructure are not the same everywhere. New York City and New Jersey are especially vulnerable, in part because they are home to many ocean landing sites and data centers, as well as lots of metro and long-haul cable. In addition, the mid-Atlantic U.S. coast is sinking up to an inch per decade. The Atlantic coast is also relatively close to the Greenland ice cap, which has regional effects on sea level.

Questions for the future

It’s important to note that these risks do not necessarily mean that U.S. internet service will get worse or be disconnected by 2030. For one thing, the companies that operate these cables and facilities may choose to relocate them to safer ground, but the costs of that may be passed on to customers.

And even if companies don’t move their equipment, the internet has many redundant pathways for data. Even a single email message is broken into small pieces that may follow separate paths to the recipient’s computer. The systems that manage this routing could potentially handle the additional traffic around wet areas, but that may affect service quality.

We’re planning to study the potential effects to the network and its users in future research. For now, though, it’s safe to say that internet service in several U.S. coastal cities will need to adapt to sea-level rise, and someone will need to pay for it.

Carol Barford is an associate scientist and director of the Center for Sustainability and the Global Environment at the University of Wisconsin-Madison. She receives research funding from DOE, NASA, NSF, and USDA. This story originally appeared at The Conversation. 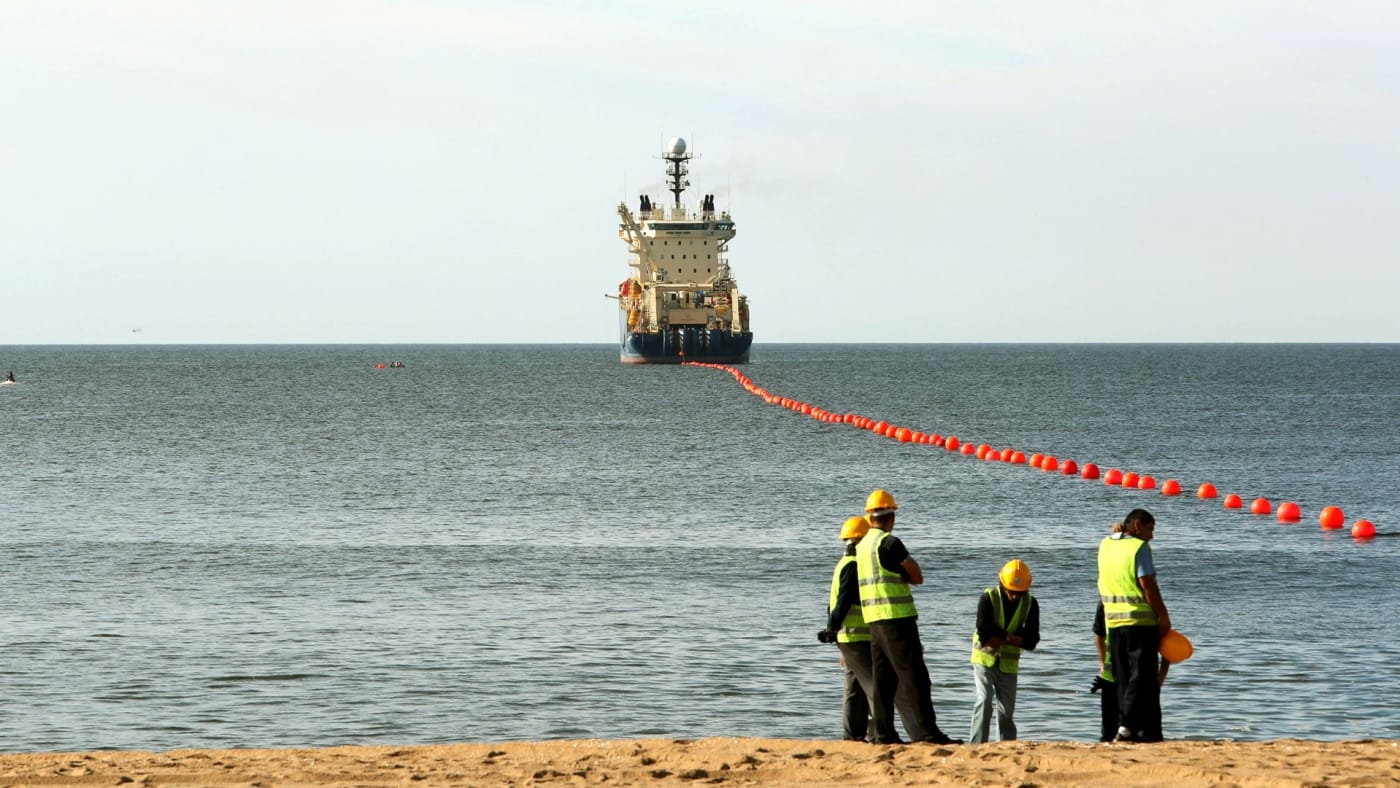