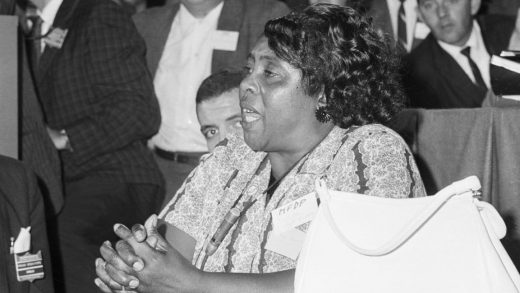 As protests rock the country in the wake of the killing of George Floyd by a Minneapolis police officer, there is a notable absence in the national public discourse: African American community leaders.

In past eras, leaders of the African American community were instrumental in creating huge social and legal changes, including the Civil Rights Act of 1964, the Voting Rights Act of 1965, and the Fair Housing Act of 1968. Sweeping changes were possible because black leaders were willing to call out problems before they became crises, and risk their lives and livelihoods to elevate the social, educational, and economic standing of African Americans. My scholarship in the discipline of black politics can explain why there aren’t any national African American leaders at this moment, filling roles like Martin Luther King Jr., Fannie Lou Hamer, and others once did.

The risk of direct challenge

When Malcolm X gave his “The Ballot or the Bullet” speech in Cleveland in 1964, he challenged the social order of America, in which African Americans were not treated equally. He specifically stated, “Any time you know you’re within the law, within your legal rights, within your moral rights, in accord with justice, then die for what you believe in. But don’t die alone. Let your dying be reciprocal. This is what is meant by equality.”

In testimony at the Democratic National Convention in 1964, Fannie Lou Hamer explained the risk to her life that she took by attempting to register to vote.

Martin Luther King Jr. took a similar risk when he challenged what he saw as Lyndon Johnson’s imperialism and tyranny both in America and abroad in his “Beyond Vietnam” speech at the Riverside Church in New York City in 1967, declaring, “The image of America will never again be the image of revolution, freedom, and democracy, but the image of violence and militarism.”

So did Assata Shakur when she directly challenged the criminal justice system in her “To My People” address from a New Jersey jail in 1973, saying, “They call us kidnappers, [but] we did not kidnap the thousands of Brothers and Sisters held captive in amerika’s concentration camps. Ninety percent of the prison population in this country are black and Third World people who can afford neither bail nor lawyers.”

These leaders were not speaking the way politicians often do, with platitudes and clichés. They were not afraid of making white people upset—and knew that doing so was risking their own lives.

And they were not speaking as members of a political party, but rather organizations that had clear and undiluted messages. For instance, King’s objection to Johnson’s actions in Vietnam came after Johnson had signed the Civil Rights Act and Voting Rights Act into law—crucial successes for the movement King helped lead. Despite being allies on those issues, King was independent enough to criticize other Johnson policies when he saw fit.

In more recent years, black leaders such as Representative John Lewis and Senator Kamala Harris have been politicians tied to the Democratic Party, not activists speaking outside the country’s two-party political system.

Each time tragedy strikes, with the deaths of unarmed black people such as George Floyd, Breonna Taylor, Ahmaud Arbery, and countless others, I hear this black political class repeat the same empty rhetoric. Their statements usually are in the form of a social media post or letter to a publication pleading for black people to not riot, urging them to vote blue, and advocating a methodical process through the political system.

For instance, former president Barack Obama told people protesting Floyd’s death to “mobilize to raise awareness, and we have to organize and cast our ballots to make sure that we elect candidates who will act on reform.”

At a forum about racial injustice, Senator Kamala Harris, a California Democrat, said, “It is time that the leaders in this United States Senate, in this United States Congress, take action to reform a criminal justice system that for far too long has been informed by systemic racism and by racial bias.” But she didn’t mention the anti-lynching bill languishing in the Senate that could potentially make a difference.

Similarly, New Jersey Democratic senator Cory Booker has mentioned that he will be drafting legislation to track police conduct.

In everything that these politicians say, they take no risks, as King, Shakur, and the others had. They do not step forward to address the deeper, more basic causes of the problem of unarmed black people getting killed. These officials avoid being held accountable by setting no moral standard for the public to hold them to.

A good leader also holds other officials accountable when those officials are in the wrong. For instance, Representative Jim Clyburn, an African American Democrat from South Carolina, has endorsed presidential candidate Joe Biden.

But when Biden controversially declared that blacks should automatically support him, and said “you ain’t black” to those who question him, Clyburn didn’t join the public outcry.

In fact, few prominent members of the black political class condemned Biden for his attempt to define blackness from his position of privilege as a prominent white man. It was up to less powerful members of the public to note Biden’s support for “tough-on-crime” laws that disproportionately affected African Americans.

This absence of leadership leaves constituents unsatisfied. A May 28, 2020, town hall event in Dane County, Wisconsin, gathered local black leaders, including religious leaders and law enforcement officials. One citizen, Jacquelyn Hunt, eloquently objected to the routine way the panelists responded to public concerns: “Listening to the panel, I’m not sure they have the ability to hear through my ears as a black mother. . . . They can’t hear the words that they say, and that to a black mother, they sound like more of the same.”

There are no easy cures for the problem of unarmed black people getting killed. But without strong black leadership, the solutions will likely continue to prove elusive.

Vincent Adejumo is a senior lecturer of African American Studies at the University of Florida. 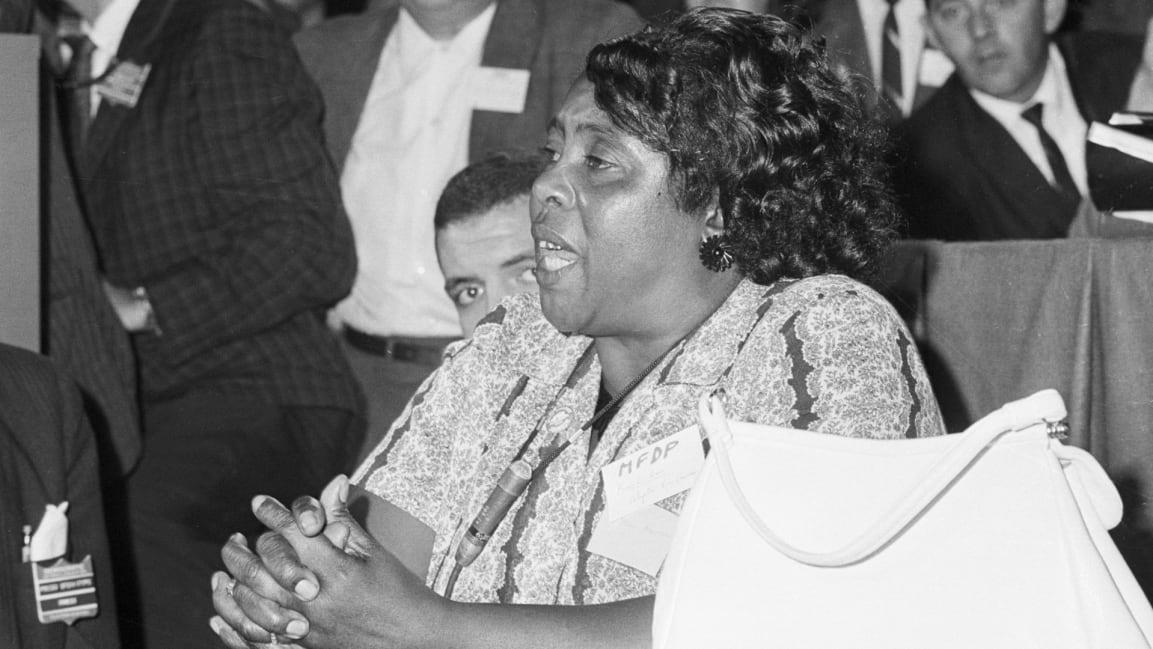