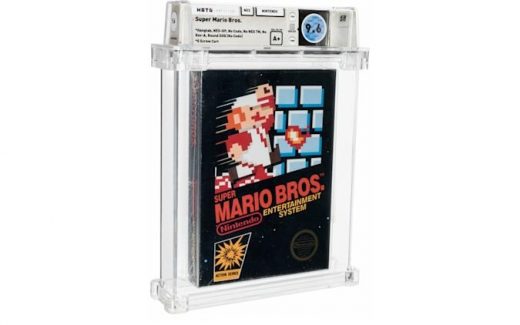 The sale shatters the previous $140,000 record for the game.

A nearly perfect copy of Super Mario Bros. for the NES has sold for $660,000 at auction. In what turned out to be a 13-bidder contest, $550,000 went to the game’s original owner. The copy was one of the earliest shrink-wrapped versions of the games you could buy in the US (Super Mario Bros. eventually had 11 different box variants, according to WATA Games).

Heritage Auctions, the firm that oversaw the sale, told Ars Technica it dates back to late 1986. It was reportedly bought as a Christmas gift and sat unopened in a desk drawer for the better part of four decades. “I never thought anything about it,” the seller, who asked to remain anonymous, told the auction house.

The $660,000 this copy of Super Mario Bros. sold for is crazy when you consider the Nintendo PlayStation, a one-of-a-kind prototype representing a unique piece of gaming history, sold for $360,000 at auction last year. More recently, someone paid $156,000 to buy a pristine copy of Super Mario Bros. 3. It makes you wonder how much the owner would have walked away with had they simultaneously tried to cash in on the NFT craze somehow. 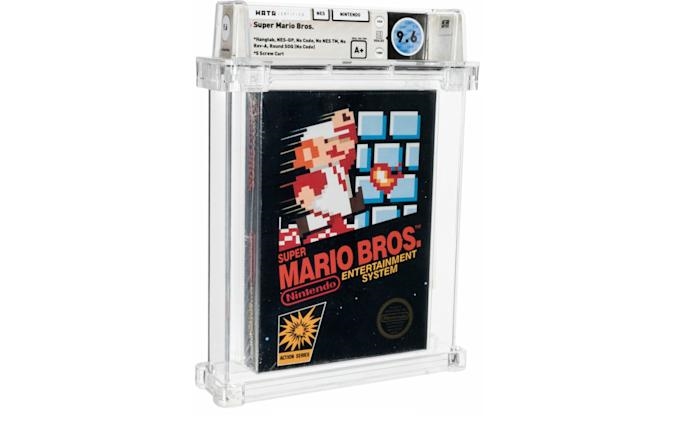