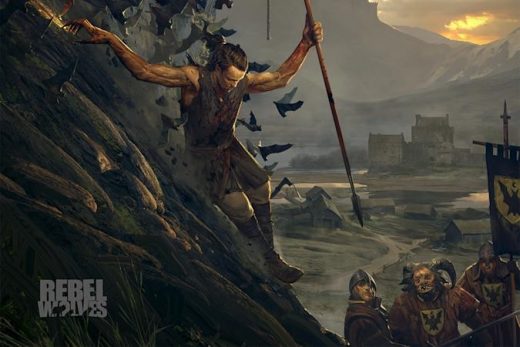 Turmoil at CD Projekt Red appears to have an upside. Gamesindustry.biz and The Verge report former CDPR executive Konrad Tomaszkiewicz has formed a new studio, Rebel Wolves. The fledgling company has barely started work on its first title, but the company said it would be a dark fantasy role-playing game based on Unreal Engine 5. Tomaszkiewicz wants it to be the “holy grail” of digital RPGs, with the open-ended feel of a pen-and-paper game where decisions affect the world around you. The game is currently expected to launch in 2025 on PC, PS5 and Xbox Series X/S.

Rebel Wolves plans to expand its 12-person roster to more than 80 people in the years ahead, but the goal is to keep the team relatively small, flexible and focused. Tomaszkiewicz also saw this as a chance to break free from CDPR’s focus on licensed material — he told GI.biz the new development house offered the freedom to create an original universe that suited his team’s preferences.

Tomaszkiewicz played a crucial role at CDPR, having directed the critically acclaimed The Witcher 3 and served as secondary director for the ambitious but flawed Cyberpunk 2077. Co-founder Jakub Szamalek also hails from these teams, while other staffers have worked on games like Shadow Warrior 2 and Thronebreaker. However, Bloomberg notes Tomaszkiewicz left CDPR in May 2021 over allegations he bullied coworkers. A commission found him not guilty, but CDPR was also accused of requiring crunch time to finish Cyberpunk despite promises to the contrary.

The industry figure has vowed not to repeat those mistakes, however. Tomaszkiewicz told The Verge Rebel Wolves wanted a supportive environment with collaborative input and transparent decision-making. He also acknowledged the challenges of hiring a diverse workforce when the first employees are veterans, and told GI.biz he hoped the studio would provide “many different voices and perspectives” in time. As with some other new studios from industry legends, this is as much about correcting the industry’s bad habits as it is obtaining creative independence. 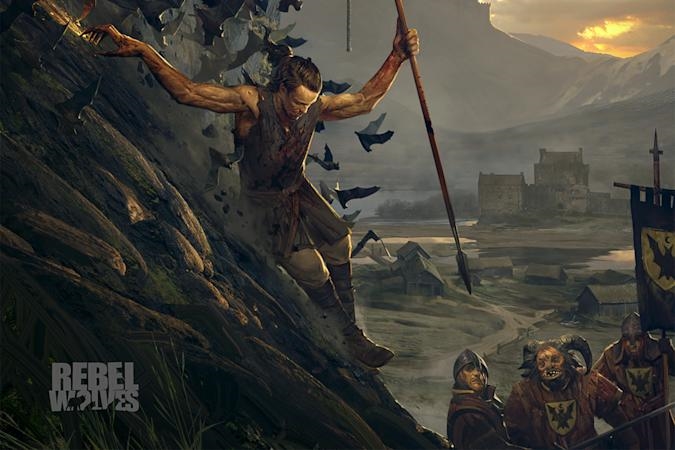