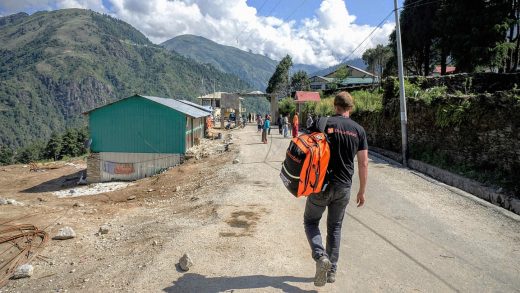 The nonprofit Direct Relief has traditionally been known for distributing things like medicines, vaccines, and equipment to areas hard hit by natural disasters or severe poverty. But in recent years it’s had to grow in new ways to keep pace with both the increased rate and severity of both natural disasters and inadequate access to decent healthcare among low-income and uninsured people. In 2018, it donated a record amount of both medical supplies but also a new kind of resource–direct funding–to support local health centers within the United States and more than 100 other countries.

Last year, Direct Relief provided about $1.2 billion worth of wholesale materials to health centers and clinics alongside $23.5 million in cash to support those group’s own needs, such as staffing up in times of crisis, or, in the case of Puerto Rico, helping many facilities convert to a solar and battery backup microgrid, so they wouldn’t be knocked offline in the next major storm.

For comparison, the group distributed a little under $945 million in supplies in 2017, along with $5.5 million in separate funding. Its materials are typically provided through charitable donations from health industry companies, and Direct Relief also accepts public donations.

“In all respects we ended the year bigger than it began,” says Thomas Tighe, CEO of Direct Relief. “That’s in large part to keep up with what we see as the clear trend of more frequent, larger-scale, and more intense natural disasters that put a lot of people into harm’s way, and the need to maintain support to areas of chronic need [with] deeply entrenched poverty.”

For instance, after Hurricane Florence struck the Carolinas, Direct Relief delivered 14,000 pounds of supplies, including 300,000 daily doses of medicine to health centers and clinics in those areas, according to a public report. When Hurricane Michael made landfall a few weeks later in Florida, it delivered more goods–but also $250,000 to help keep nearby facilities operating.

After Hurricane Maria struck Puerto Rico, the organization rendered more than $70 million in supplies, but also $12 million for projects that included solar arrays with battery backups for 14 different service centers. “We did not anticipate two years ago leaning in so heavily to become a financier and project manager… but that’s what they needed,” Tighe says. After all, it’s difficult to ship refrigerated medicine to a place that has no reliable way to keep it cool.

In Butte Country, California, home of the deadly Camp Fire, it also helped firefighters buy more search and rescue equipment. And the organization is applying some lessons from field operations to its own home base too. In late 2018, the group added its own solar-powered and Tesla battery microgrid on a major warehouse in Santa Barbara, California to ensure operations stay running no matter what obstacles the surrounding area faces.

The organization also helped establish and continues to stock field hospitals with aid supplies for Rohingya refugees in Bangladesh, and equip various pregnancy support centers with equipment and medicine to give impoverished mothers and newborns a better shot at staying healthy.

Tighe hopes the group will continue to ramp up its delivery of not just supplies but financial assistance when necessary, particularly for the U.S.’s vast network of nonprofit community health centers. “There’s this ongoing debate in the United States at least about how much we want the government to do, and how much we’re willing to pay in taxes to have it do it,” he says. “We’ve created a clearinghouse to gather and efficiently allocate medical material. We’re looking at becoming a clearinghouse to gather funds to provide financial assistance for places that can put it to very good immediate use in communities that need it.” 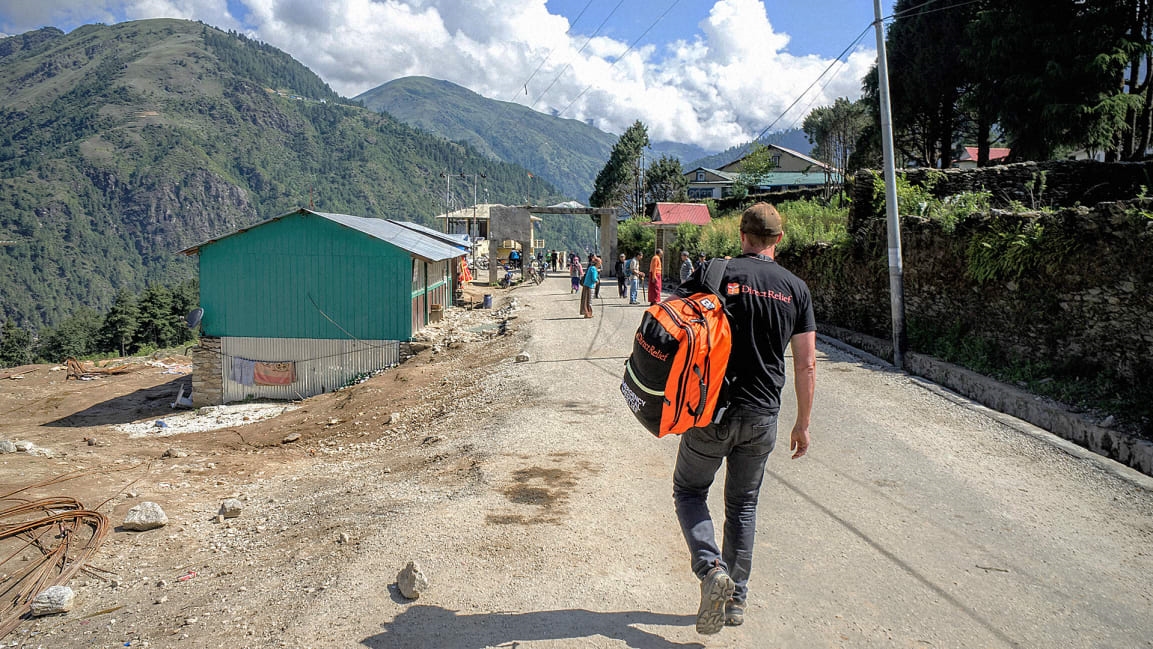