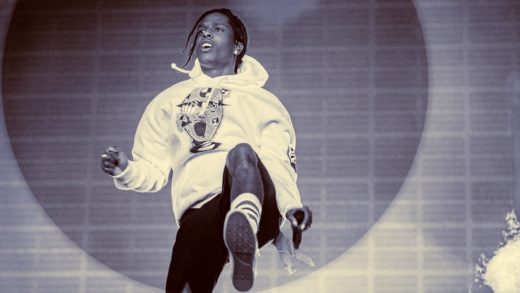 “Guess who’s the Black Trump?” Wu-Tang rapper Raekwon once asked, mid-song. Amazingly, he was referring to himself at the time, and not making a bleak joke about someone else.

It may be hard to believe now, but at one point, Donald Trump was a regular reference in hip-hop songs, conjuring an aura of East Coast opulence.

Those days are long gone now, as the tabloid-fixture playboy boss gradually morphed into a Muslim-banning Fox News grandpa who somehow brags about his fictitious accomplishments more than any rapper ever has, despite that being a long-standing pastime of the genre. Nowadays, the transparently desperate-to-be-loved president would be grateful for any support at all from a hip-hop figure, each of whom he seems to think represents the black community writ large.

The president may have been expecting a Kanye-like show of appreciation when he recently went to bat for A$AP Rocky, the Harlem-based rapper who was detained in Sweden for weeks after a mysterious, alleged assault, but that’s not what he got. A new report from Yahoo! News details the extent to which Trump personally took an interest in securing Rocky’s freedom, and the other behind-the-scenes players involved who pressured the rapper and his team to publicly show some gratitude. While the public may have seen Kim Kardashian and Kanye’s lobbying efforts, the president’s angry tweets aimed at the Swedish prime minister, and perhaps even the State Department’s top hostage negotiator flying to Stockholm to aid in the effort, there’s a lot more to the story.

The Yahoo! News report mostly follows Darrell Scott, “one of Trump’s highest-profile African-American surrogates during the 2016 campaign,” and Kareem Lanier, cochairman of the Urban Revitalization Coalition, “a nonprofit led by Scott dedicated to promoting elements of the Trump agenda to the black community,” along with Hassan Muhammad, a self-describe “fixer” in the entertainment industry who also has a connection with the White House.

It’s a riveting story, and well worth reading all the way through, but one of the more interesting pieces of it is just how much value these interested parties placed on a freed A$AP Rocky thanking his benefactors.

“The White House didn’t ask for anything. There were no conditions attached, but my condition and Kareem’s condition was that all I’m asking for you guys to do is say thank you,” Scott says in the report.

At the time, Rocky’s manager, John Ehmann, is reported to have consented. (“If a serial killer gets Rocky out of jail, I would have no problem saying thank you to the serial killer,” were his alleged words.)

A$AP Rocky was released from Swedish detainment on August 2, and on August 14, a panel of judges found the rapper guilty of assault, with no prison time attached to the charge. So far, Rocky has issued a general thank-you on Instagram to all the fans and friends who helped, a designation that technically includes super-fan Donald Trump, who definitely had no pandering motive in taking an interest in the case. Perhaps Rocky will personally thank him in the future. Until he does, we’ll always have this embarrassing tweet.

A$AP Rocky released from prison and on his way home to the United States from Sweden. It was a Rocky Week, get home ASAP A$AP! 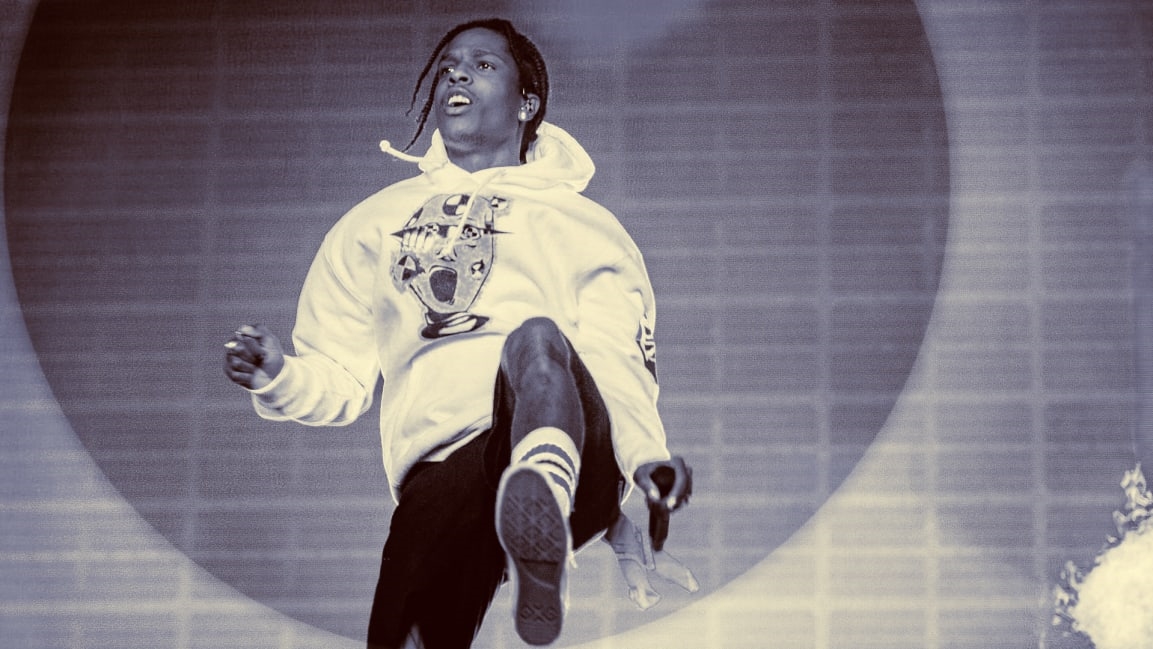