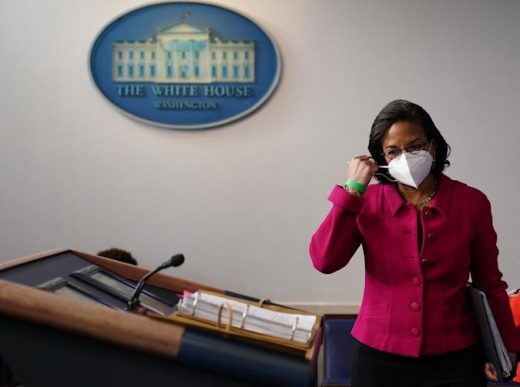 They say the department is using the facial recognition technology without sufficient oversight.

More than 70 advocacy groups have called on the Department of Homeland Security to stop using Clearview AI’s facial recognition software. In a letter addressed to DHS Secretary Alejandro Mayorkas and Susan Rice, the director of the White House’s Domestic Policy Council, the American Civil Liberties Union, Electronic Frontier Foundation, OpenMedia and other organizations argue “the use of Clearview AI by federal immigration authorities has not been subject to sufficient oversight or transparency.”

The letter points to a recent BuzzFeed News report that found employees from 1,803 government bodies, including police departments and public schools, have been using the software without many of their bosses knowing about it. The company has given out free trials to individual employees at those organizations hoping that they’ll advocate for their agency to sign up for it. Besides the lack of oversight, the letter points to issues like racial bias in facial recognition software and the fact Clearview built its database by scraping websites like Facebook, Twitter and YouTube. That’s something that has gotten the startup in legal trouble with those companies.

“We request that the Biden administration refrain from providing any new contracts to Clearview AI, and that any and all current or future use of the platform by federal agencies be suspended immediately, irrespective of the existence of a contract with the company,” the coalition say in the letter. “Clearview AI’s continued violation of civil rights and privacy rights provide ample reason to discontinue its use.” 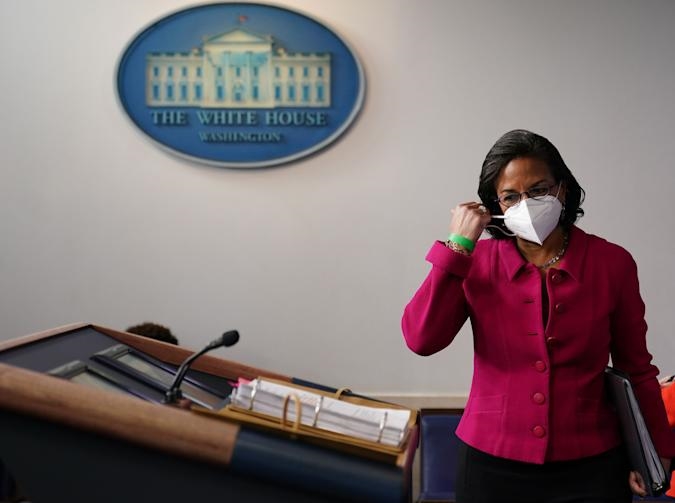