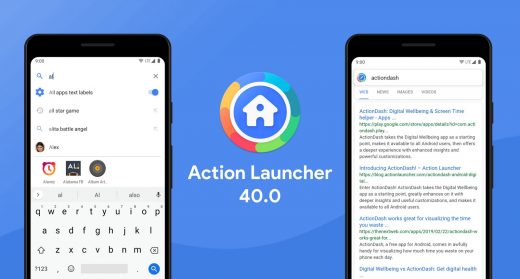 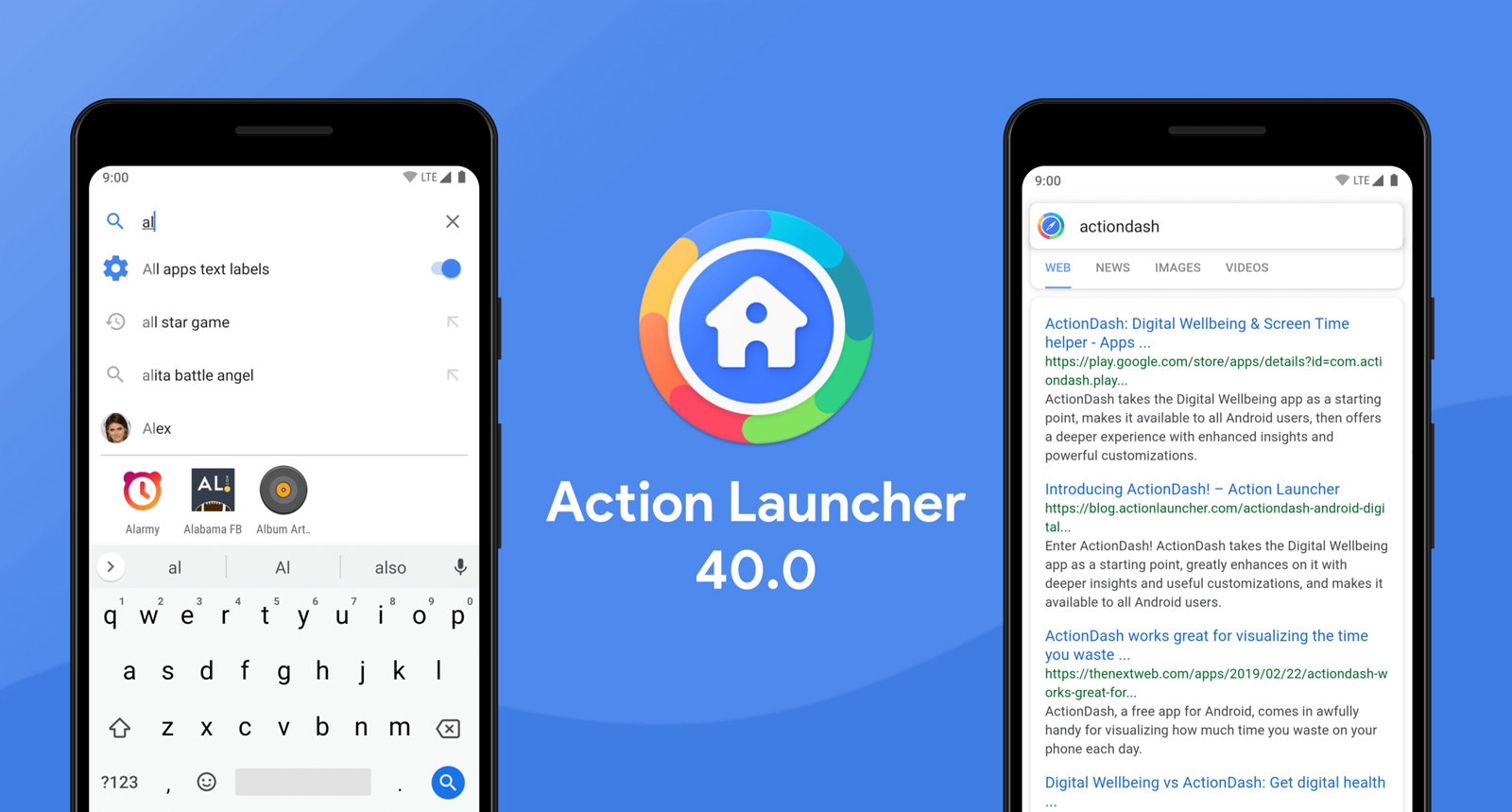 Action Launcher has received a tune-up for the spring, but its biggest change may be how it makes money. Version 40 of the Android launcher has introduced an Action Search feature that looks across apps, contacts, settings and the web, but also displays ads whenever you hunt for something that isn’t on-device. If you want Action Search to query Google for web results, you have to both purchase a one-time $7 Plus upgrade and the once-a-year $5 Supporter Pack.

Developer Chris Lacy didn’t mince words when explaining why he’s using this model: revenue is down. While the situation isn’t dire, this could provide a “supplementary” source of income that doesn’t depend on sneaky behavior or asking fans to pay for Supporter Packs. Software like Action Launcher needs a steady stream of money to “survive, improve and flourish,” Lacy said.

Whether or not you feel compelled to use Action Search, v40 adds a new look, an option for vertical screen padding and native support for searching through Bing and DuckDuckGo. You might want to upgrade regardless, then — just be ready for that big shift in Action Launcher’s strategy.