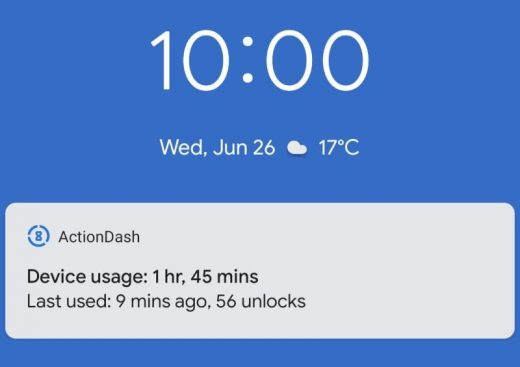 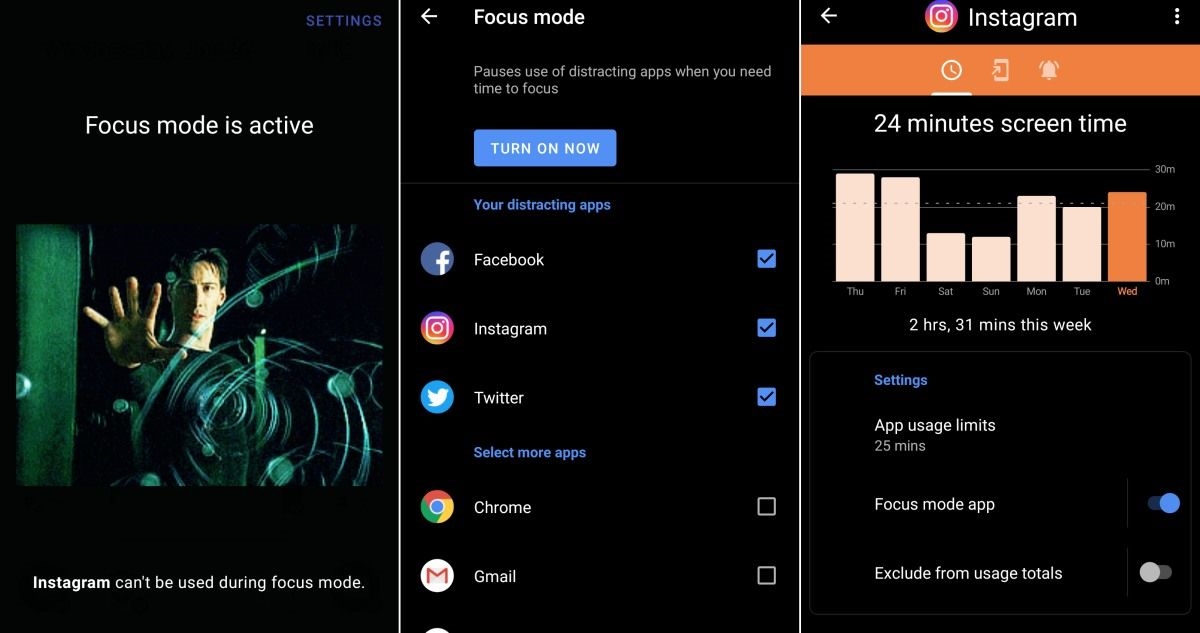 At I/O earlier this year, Google announced that Android Q will upgrade the recently added Digital Wellbeing feature with a Focus Mode to quiet attention-grabbing apps so you can get things done. However, there’s a way to get that feature, and a few other tweaks, well ahead of the official Android Q release.

Action Launcher developer Chris Lacy has released version 3.0 of ActionDash, which already provided the kind of monitoring and feedback you’d expect from the Wellbeing service, and now has a Focus mode that you can toggle on or off with a quick settings tile. It can temporarily shut off access to whatever apps you select — news, Twitter and Facebook are probably a good start — with a splash screen that pops up if you try to open them. 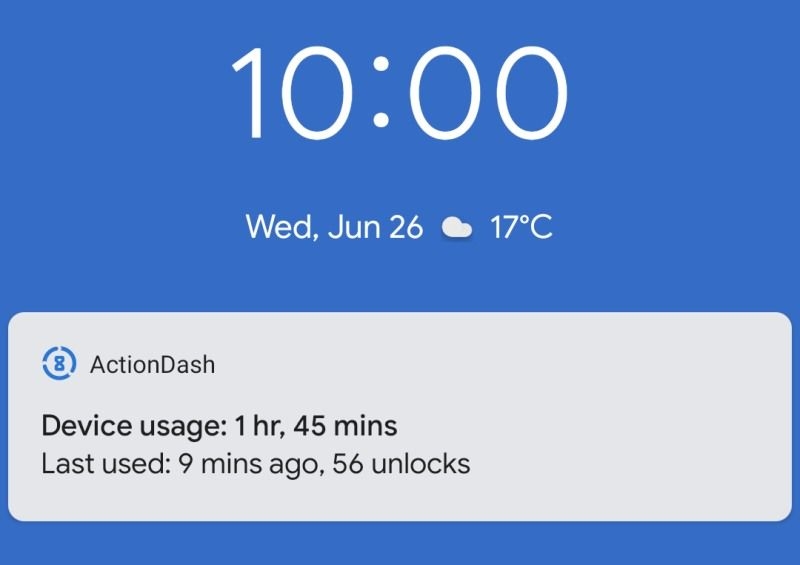 If you’d rather just limit the use of certain apps altogether, then try its daily limits. That feature similarly locks down chosen apps once you’ve done enough mindless scrolling for the day. Don’t need the willpower assist and want to manage use on your own? Then check out another beta feature, the Usage Assistant brings the stat tracking of how much you’ve been using a particular app to the notification shutter and lock screen.

ActionDash works on versions of Android going back to Lollipop, and while it’s free in the Play Store, the app isn’t an attempt to siphon usage data. Instead, information remains on your device (unless you choose to enable backups to Dropbox or similar), since it’s supported by a $6.99 upgrade that enables these new features and allows for those backups. Also, it pulls the data from the Android OS, so it shouldn’t add any additional battery drain.