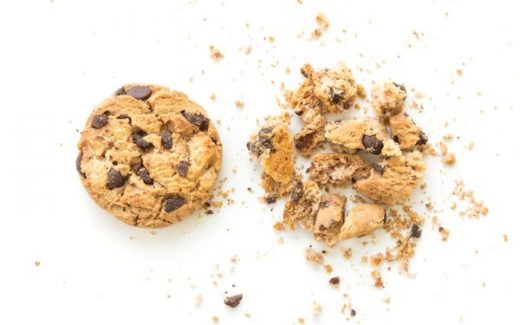 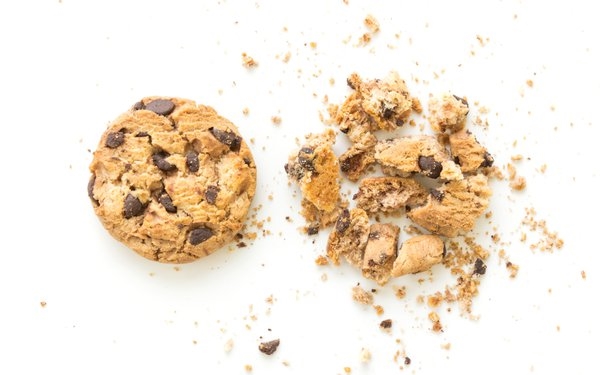 Significant changes in the ad industry have prompted insiders to innovate in various areas of data privacy, targeting and tracking within advertising.

Some refer to this movement as creating walled gardens. Others wonder why the industry needs so many of these universal IDs if they are so universal.

Companies on their own have begun to roll out services and practices to adapt to changes being led by some of the biggest companies: Apple, Google, Facebook, and Microsoft.

Examples of change include Apple’s Identifier for Advertisers (IDFA) scheduled for release on Monday, Google’s Privacy Sandbox and cohorts being tested in the U.S., and Microsoft’s Parakeet initiative in review by the World Wide Web Consortium (W3C).

InMobi this week launched UnifID, designed to simplify identity resolution for mobile app publishers and developers. In the first phase, UnifID will allow publishers to integrate with three of the industry’s identity providers: LiveRamp, ID5 and BritePool.

Publishers can work with UnifID across multiple identity companies, providing options for marketers to bid on or target users through people-based identifiers across channels.

Infutor, a consumer identity management company, this week announced that it has joined the Unified ID 2.0 initiative, founded by The Trade Desk and soon to be operated by Prebid.org.

As the use of third-party cookies for advertising tracking is being phased out, Unified ID 2.0 — an open-source digital framework enabling collaboration among publishers, buyers and technology providers — serves as a consumer friendly and universal identity upgrade.

Then there is Mediavine, an ad-management platform that has partnered with ID5, an identity solution for digital advertising. It is using its Grow.me audience engagement framework, which is intended to assist large numbers of small publishers collect and manage first-party audience data.

Earlier this month, Verizon Media announced the launch of a tool suite to help advertisers and publishers become independent of cookies or mobile app IDs.

The suite — an extension of ConnectID that becomes available in Q4 2021 — includes buying and measurement tools. It uses content and other real-time data signals such as weather, location and device types to power machine-learning algorithms.

Neustar Unified Identity, being used by Allstate, has also launched to give marketers a complete identity management solution that enables resolution of offline to online identifiers by connecting people, location, and device data.

The identity graph platform OneID powers the Neustar Unified Identity from Neustar, a global information services and technology company supporting identity resolution. In this case, the goal is to enable better data management decisions and outcomes for brands by supporting data onboarding, linking, and validation.