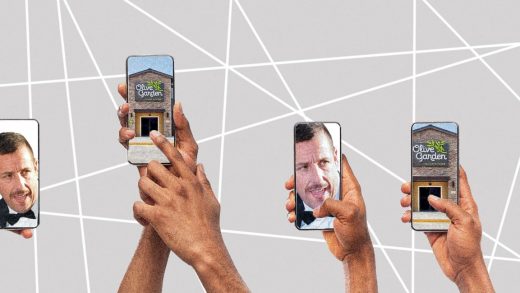 Adam Sandler and Olive Garden are huge with Gen Z, proving everything is cyclical

There is perhaps no greater mystery to the middle-aged marketing executive than the mind of the American teen. With its youthful perspectives, wildly unpredictable interests, and malleable brains, the 13-to-18-year-old demographic is often elusive to older, more legacy brands trying to uphold their popularity as the pulse of cool flows from the aging millennial cohort to the fresh faces of Gen Z.

There is, however, a surprising crop of millennial favorites that has weathered the times, according to a new report from financial firm Piper Sandler. The company recently conducted its biannual survey of U.S. teens, polling 10,000 Gen-Z-ers with an average age of 15.8 years on their preferred clothing, snack foods, makeup, and cellphones, as well as their favorite celebrities, social media platforms, and streaming channels. And, as a ’90s child who grew up in the mid-00s era, this writer can confirm there were some familiar names on the list.

Also making a comeback is the pasta-and-breadstick chain Olive Garden, which epitomized classy, white-tablecloth fine dining for early-aughts middle schoolers, and then became a target of pop culture ridicule in later years. The Italian-American restaurant cracked the list of top five places to eat last year, and has maintained its standing into this season. However Chick-fil-A, Starbucks, Chipotle, and McDonald’s still came out on top.

In other categories, timelessly trendy brands like Nike, Vans, Gucci, and Chanel made the cut. But there were a few glaringly Gen-Z characteristics that emerged: One example is socially conscious shopping habits, with plant-based proteins, clean beauty products, and thrift stores getting more love. More than half of the teens polled said they considered their carbon footprint before making purchases. Also new is the cryptocurrency fad, with nearly 1 in 10 teens saying they have traded in the asset class.

The survey included respondents from 44 U.S. states, with an average household income of $67, 755. See the full report here. 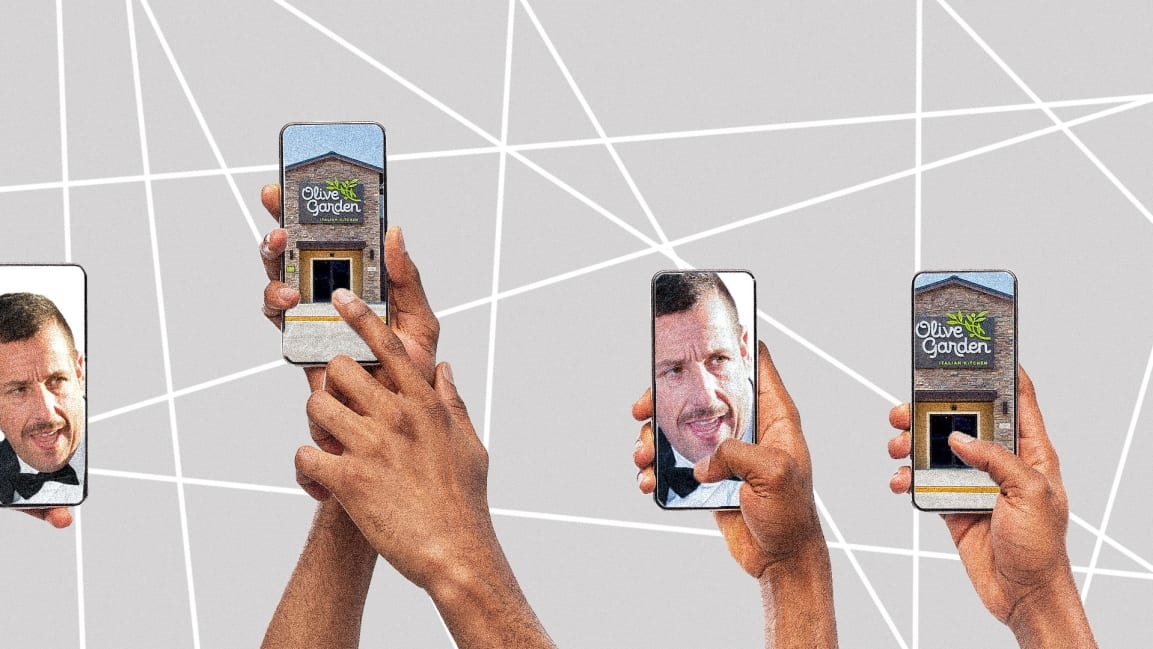