The internet is borderless. Recent history has proven that statement both positive and negative: positive for the ability for ecommerce to cross borders, and negative for cyberattacks and Russian interference in the U.S. political system.

On Wednesday, digital optimization company AdHawk felt the need to include a caveat when it announced the acquisition of Automate Ads, founded in 2011 by Andrew Torba and Charles Szymanski.

AdHawk founders acquired Automate Ads for its technology and focus on programmatic. The product roadmap will see the two platform fully integrated in the first quarter of 2018. The combined platforms are intended to help marketers automate, from one dashboard, the creation of ads and set up conversion tracking for Google AdWords and Facebook Ads.

The news, however, has been somewhat overshadowed by what some may categorize as passionate free speech.

Torba came under fire while at Y Combinator, a funding source for early startups. There are opposing views as to why. Some say this occurred as a result of a Facebook post allegedly violating the investment firm’s harassment policy, using free speech in a “threatening, harassing way toward other YC founders,” according to one report. Others point to Torba’s conservative political views.

A Facebook thread erupted over Torba’s comment “Build the wall,” which refers to President Trump’s promise to construct a wall along the U.S. southern border with Mexico, according to one report.

Executives at AdHawk say that while the company doesn’t agree with Torba’s “position,” they do respect the right of anyone to express their views. (Whew.)

A press release actually states that there will be no Automate Ads team members joining AdHawk as part of the acquisition. “AdHawk is acquiring the underlying technology of Automate Ads and will be consulting with Automate Ads CTO Charles Szymanski to integrate the technology into the AdHawk platform,” per the release. 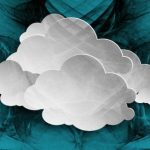 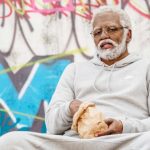 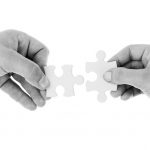 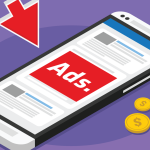 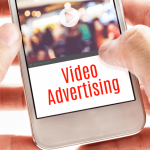