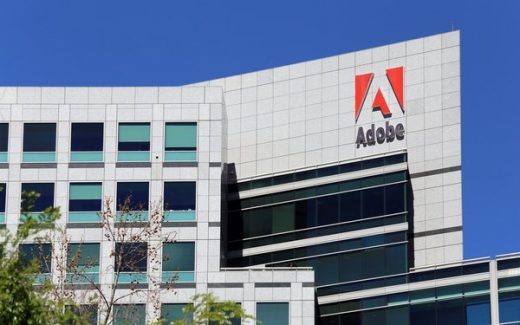 Adobe Tried To Acquire Marketo In 2016

Adobe Tried To Acquire Marketo In 2016 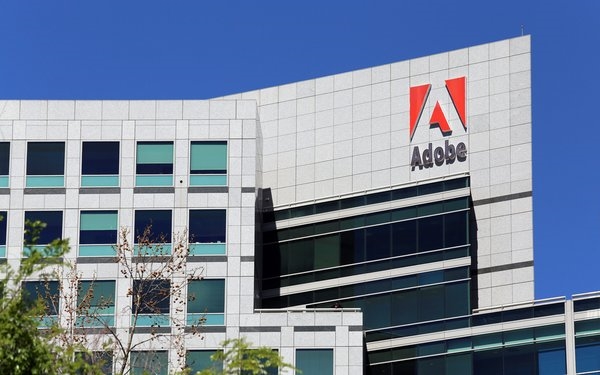 Adobe confirmed that it has entered into an agreement to acquire Marketo, a cloud platform for B2B marketing, for $4.75 billion — the largest acquisition for the company.

Two years ago, Vista Equity Partners outbid Adobe when the company went from public to private. At the time the deal — which Microsoft also wanted — was worth $1.8 billion.

Jason Holmes, former COO of Marketo, called the deal a positive addition to the Adobe Marketing business and a great outcome for Vista Equity.

“For the Marketo customers, this means their investment in Marketo is safe and will have massive marketing stack integration and investment into future innovation and scale,” Showpad said. “The data-centric artificial intelligence possibilities are endless here.”

Showpad said that similar to the Omniture acquisition of 2009, adding Marketo into the Adobe product line is as much about data as it is about functionality.

“Between website data, search data, audience data, and now the petabytes of marketing automation data, this move not only helps Adobe compete with Oracle and Salesforce, it gives Adobe another massive dataset to also compete with Facebook, Google, and others at a data platform level,” Showpad said.

Marketo combines expertise in planning, engagement and measurement capabilities for more than 5,000 businesses.