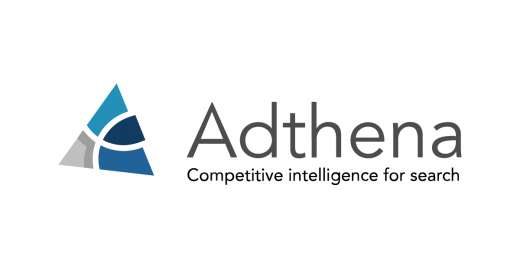 Adthena moved into the United States in January 2018 and found that the expectation by marketers of competitive intelligence differs from its counterparts in the United Kingdom and other parts of the world. 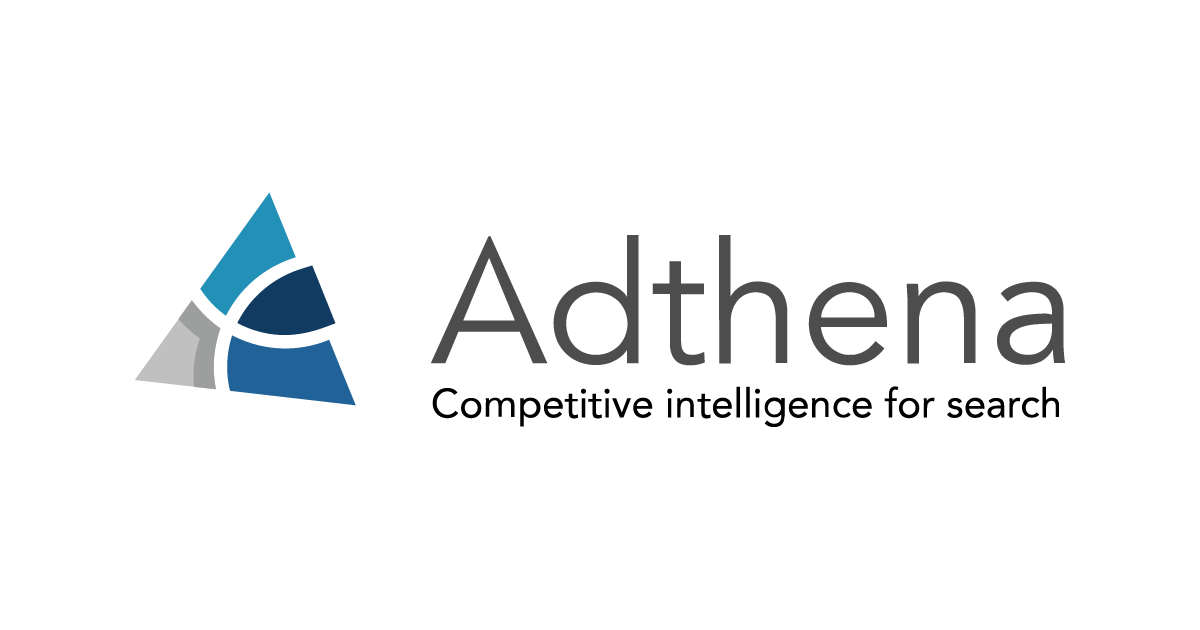 The majority of Adthena’s revenue still comes from EMEA and the U.K. Australia follows with 25% and the United States accounts for about 15%.

“We’re on course for doubling the size of the business by the end of this year,” said Will Richards, vice president of finance at Adthena, which supports search marketing through analysis and numbers. “Last year, we experienced about 80% growth. We took the U.S. office from zero to becoming an established part of the business.”

The search market continues to grow at about 15% annually, he estimates. Increasingly, advertisers are becoming more sophisticated in their understanding of technology, he said.

Richards points to Amazon, calling it an “interesting player” in search. Adthena developers have been building out a search platform for advertisers. It wants to attract consumers through the Amazon marketplace, alongside technology that already supports Google and Bing.

“Amazon still works on a blind auction process on a similar fashion to Google, so we’re building an extremely detailed high-level analysis platform like the ones for Google and Bing,” Richards said.

Other products in research and development include a “brand protection” program scheduled for released in the fourth quarter of 2018.