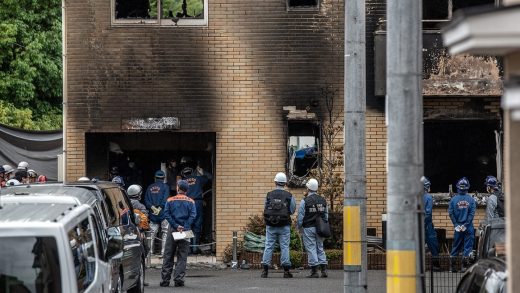 After a deadly fire, here’s how you can support Kyoto Animation

On Thursday morning, a man set fire to the three-story concrete building in Kyoto, Japan, that houses Kyoto Animation, one of the world’s preeminent producers of anime. The arsonist, who was reportedly convinced the studio had stolen his ideas, ultimately claimed the lives of 33 people and injured scores more.

Anyone already familiar with the work of the studio, which fans affectionately call KyoAni, understands that this is a devastating loss to the art world, beyond the tragic loss of human life. For everyone else, a brief introduction. Kyoto is an animation studio that creates TV shows and feature films, many adapted from “light novels,” which are similar to what are called YA novels in the U.S. Yoko Hatta, a former Mushi Production creator, founded the studio with her husband, Hideaki Hatta, in 1981. The company grew, in size as well as stature, to the point where the founders incorporated in 1999. One of the things Kyoto Animation has most become known for since then, beyond the high quality of its anime, is that its animators are salaried employees and not freelancers, an unusual arrangement for the genre.

Now that the studio is facing its darkest hour, one small way to help out is to support KyoAni’s work. Below is a rundown of some of KyoAni’s most beloved titles and where you can find them.

Love, Chunibyo & Other Delusions
The company’s longest-running light novel, which spawned both a TV series and more than one film, Love, Chunibyo & Other Delusions is the story of a boy, Yuta Togashi, who once believed he had magic powers, trying to distance himself from his delusional past as he begins high school. This goal becomes more difficult when one girl in his class, Rikka Takanashi, decides she believes in his old conception of himself. You can watch the show and films on Amazon.

Clannad
Originally developed by the Japanese visual-novel studio Key, Clannad is a high school–set story about the power of finding like minds and kindred spirits. The film and TV series are both available on Amazon.

Lucky Star
Lucky Star is a series about a high school girl whose life may mirror that of many of its fans, since she is too occupied with anime and video games to focus on traditional priorities. You can stream the show on the subscription service Funimation.

Sound! Euphonium
Set in Uji, Kyoto, where the studio itself resides, Sound! Euphonium follows the Kitauji High School Music Club, as its new adviser takes a heavy hand toward tightening up the group. You can watch the show on Amazon.

The Melancholy of Haruhi Suzumiya
One of the studio’s early hits, the series followed its titular character and her friend Kyon, two high school students seeking supernatural phenomena—and finding their fair share. You can buy the show on Amazon.

Kanon
In this series, a young man returns to the site of his old school vacations and becomes reacquainted with some elements from his past that he’d forgotten. You can stream the show at Funimation.

K-On!
Like Sound! Euphonium, K-On! is another show set in the world of high school music clubs. In this one, four girls lead dual lives of a quasi–Hannah Montana variety, maintaining their grades while also making it as rock stars. You can stream the show on Hulu.

Air: The Motion Picture
Not to be confused with The Last Airbender, Air uses the chance meeting of a boy and girl at a summer festival to kick off a story that spans a thousand years. You can buy the film at Amazon.

A Silent Voice
A more recent project, this emotional film is about a deaf girl in high school who reconnects with the boy who once bullied her. You can buy A Silent Voice on Amazon.

Tsurune
The tale of a high school boy who plunges (back) into the world of archery. You can find Tsurune on the streaming service VRV. 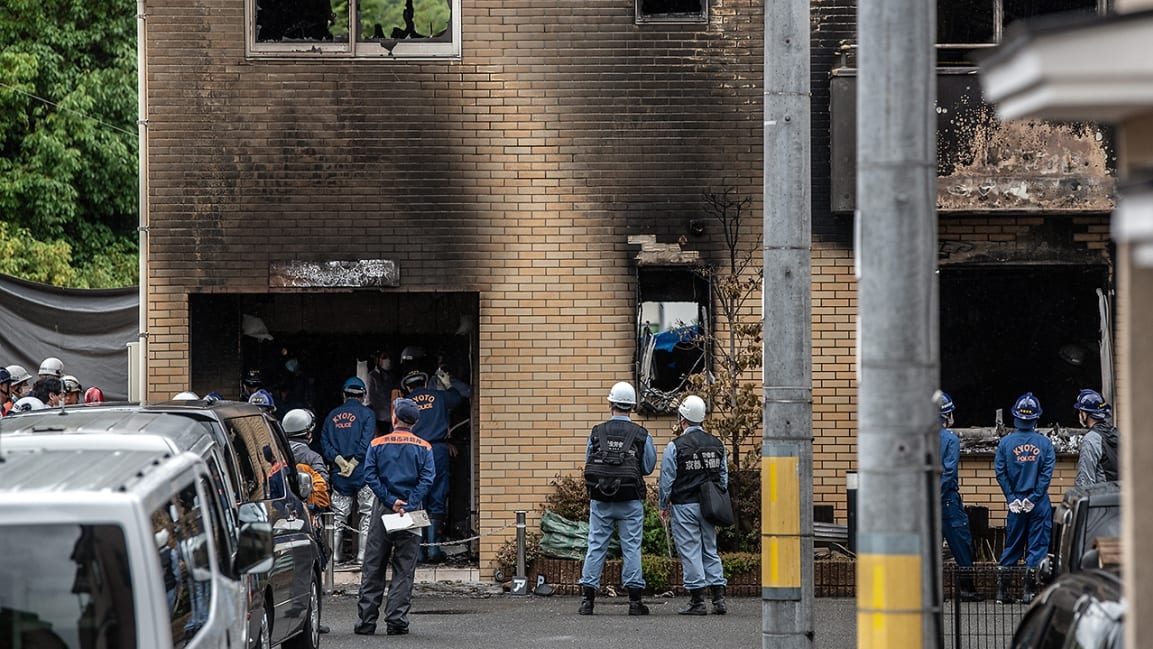