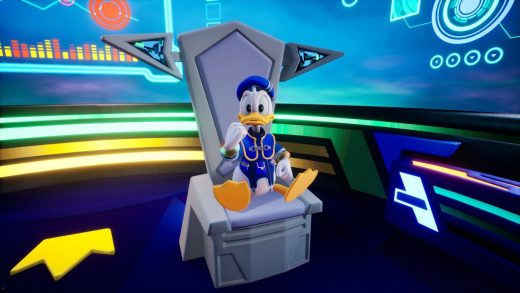 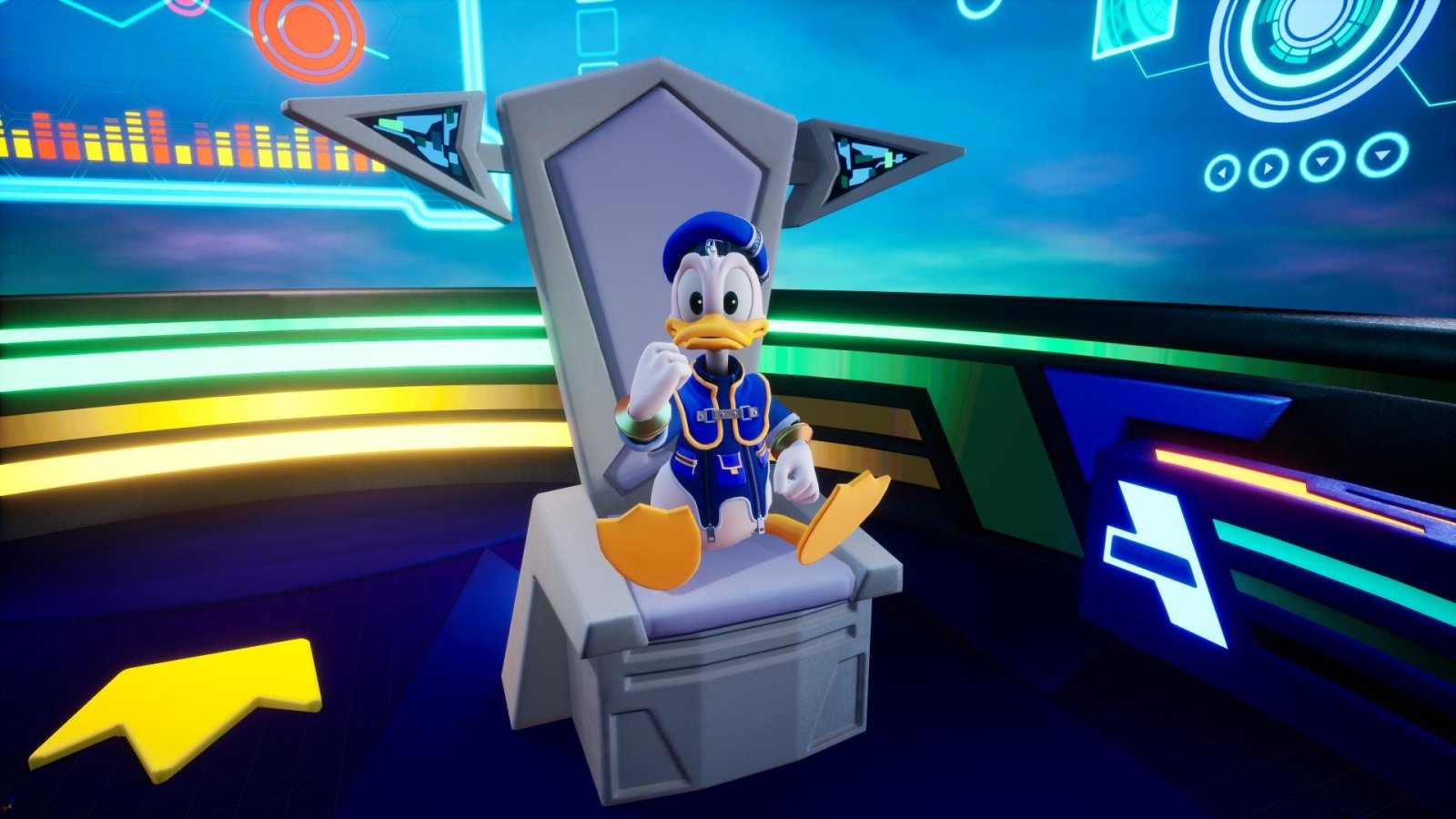 When the Kingdom Hearts: VR Experience dropped earlier this year, it was incomplete and missing some levels that might have put a damper on your nostalgia trip. Now, Disney and Square Enix are rolling out the experience’s second part, which turns more worlds from the series into a virtual trip down memory lane, including Hercules‘ Olympus Coliseum. It’s still free like the first part was, and it will be arriving on the PSVR on July 24th in the US and July 25th in Japan.

The second part of the KINGDOM HEARTS: VR Experience is coming in an update to #PS4 on July 24 (PT/BST)!?
You’ll be able to use motion controllers in some new, yet familiar, worlds like Olympus Coliseum!

Immerse yourself in the world of #KingdomHearts like never before! #PSVR pic.twitter.com/FyNmxZHpCs

While it’s not clear how many scenarios this update is adding to the experience, it comes with motion control support so you can slash some Heartless with your controllers. You can get the DLC from the PlayStation Store when it comes out next week and spend some more time with Sora and the gang in case you’re still not over KH3.