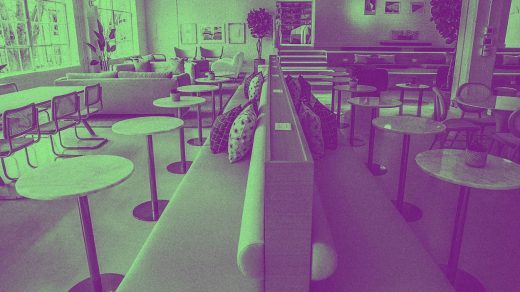 After an astonishing rise and fall, the Wing finally folds

The Wing, a once high-flying coworking-space startup, has revealed that it’s abruptly shutting down.

Founded in 2016, the company was tailored for women and female-identifying people, from its interior design to its membership rules. In an email sent to members Wednesday, the Wing said it would close its final six locations effective immediately, citing the tough “backdrop of the COVID pandemic and increasing global economic challenges,” from which it was “unable to recover.”

At its height, the Wing was billed as a buzzy disruptor of status quos, built for “girl bosses” who aimed to shatter glass ceilings across the country. After racking up millions in venture capital funding from such investors as WeWork, alumni of SoulCycle and Birchbox, Mindy Kaling, and Megan Rapinoe, it opened a total of 11 locations spanning from Brooklyn and Washington, D.C., to San Francisco and London. The coworking spaces were draped in millennial pink velvet with mid-century modern furniture, and libraries adorned with rainbow-colored spines of books written by female authors. There were rooms and phone booths named for such power women as lawyer Anita Hill and professor Christine Blasey Ford, as well as fictional characters like Renaissance child Lisa Simpson and the formidable Lady MacBeth. Only women were allowed memberships, and a waitlist numbered in the thousands.

But in recent years, a swift fall from grace seemed to be another headwind from which the Wing has struggled to recover. In 2019, the company faced a lawsuit alleging discrimination for its women-exclusive ethos, and then—more damagingly—in 2020, reports from the New York Times and Jezebel claimed that its utopian image actually concealed a toxic culture of employee abuse and racism. Months into the turmoil, and amid labor strikes from the company’s workers of color, the Wing’s cofounder and then-CEO, Audrey Gelman, resigned. “The decision is the right thing for the business, and the best way to bring The Wing along into a long-overdue era of change,” she wrote in a statement at the time. (Months earlier, she had written a detailed mea culpa for Fast Company, promising that a more inclusive “culture code” would be incorporated into the company’s future.)

When the pandemic struck, the Wing’s downward spiral worsened as the company was forced to cut hundreds of staffers after 95% of its revenue evaporated. Then Gelman’s CEO successor, Jennifer Cho, stepped down in July after only five months on the job.

Just over a month later, the Wing’s folding might not have been a surprise—but still, members were reportedly upset by the lack of advance notice. It’s yet another spot in the Wing’s speckled history—one that once exuded girl-boss energy, but now leaves a torrent of questions in its wake. 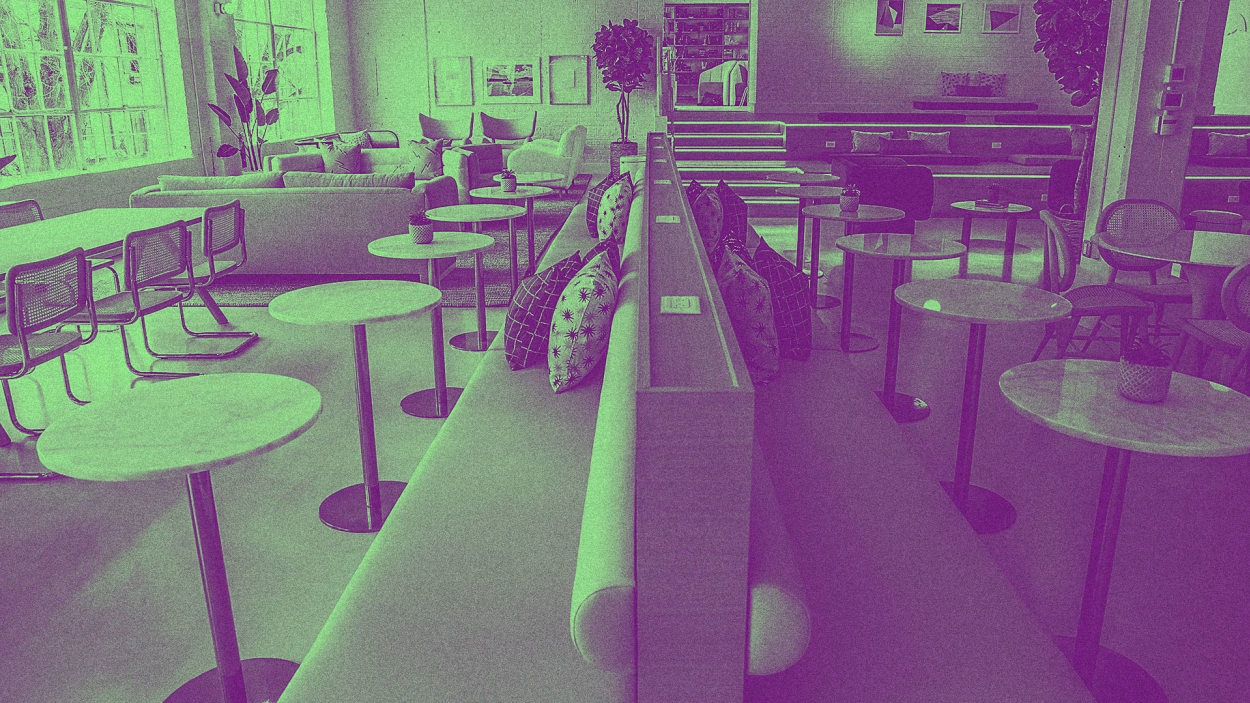