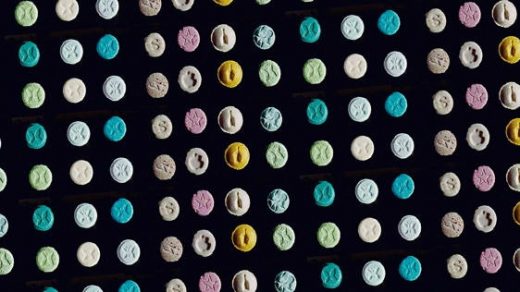 After Dropping Bannon, The Mercers Are Looking Into Dropping Ecstasy

In a statement from the nonprofit Multidisciplinary Association for Psychedelic Studies (MAPS), Rebekah Mercer, who owns a partial stake in the alt-right outlet Breitbart News, said “[c]urrent treatments for PTSD are helpful for many veterans but leave too many still suffering … We hope that MDMA-assisted psychotherapy will soon be widely available to veterans and millions of others suffering from PTSD.”

MDMA is making waves in the medical community as a potentially viable treatment for severe mental trauma. Last year, the Food and Drug Administration (FDA) designated MDMA as a “breakthrough therapy” for PTSD. With funding from the Mercers and others, MAPS said it would soon have the necessary funding–a total of $26 million–to complete the pivotal Phase 3 trials” for MDMA assisted psychotherapy. This final phase of trials, which recently began in Vancouver, could set the stage for Canada and the U.S. to approve the drug for therapeutic use as early as 2021.

As of June 30, 2016, over 868,000 veterans were receiving disability payments from the U.S. Department of Veterans Affairs for PTSD, at an estimated cost of over $17 billion per year, according to MAPS. It is estimated that an average of 20 veterans commit suicide every day.

In a Wednesday op-ed for the Wall Street Journal, Rebekah—who has been described as the “First Lady of the alt-right” for donations that previously backed Bannon and provocateur Milo Yiannopoulos—bristled at the “absurd smears” made against her by critics. “Some have recklessly described me as supporting toxic ideologies such as racism and anti-Semitism. More recently I have been accused of being ‘anti-science,’” she wrote.

Citing her own science-based academic degrees, Mercer said she was committed to “research and the scientific method,” and opposes “politicized science, in which researchers cannot study certain subjects—or even ask certain questions–for fear of career-ending backlash and persecution.”

Since the Mercers emerged as Donald Trump’s largest donors–and the patrons of a conservative movement that brought fake news and white nationalism to the forefront of the American conversation–their other philanthropic efforts have come under increased scrutiny. Recently, 400 signatories, including Nobel laureates, signed a letter urging the American Museum of Natural History to remove Rebekah from the museum’s board, since she and her father have “given tens of millions of dollars to a list of organizations who attack climate science and policy solutions.” (The museum said in a statement that “its funders do not shape its curatorial decisions.”)

One wonders how the Mercers’ generous donation to MDMA research will be met–and how the political landscape might be different if they experimented with some of the stuff too. 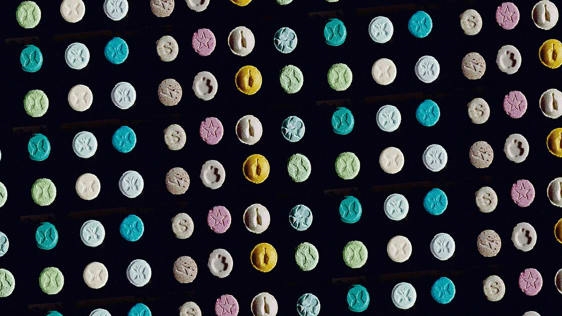