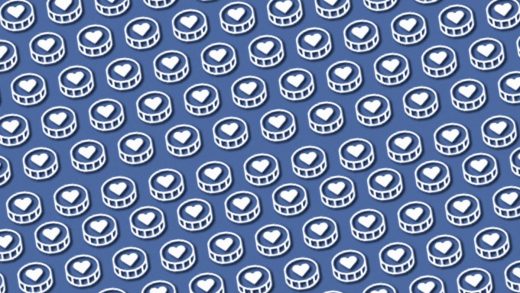 After taking in $25M, Facebook fundraisers get more ways to raise cash for causes

Facebook proved its fundraising power when appalled citizens donated over $20 million in 11 days to RAICES (Refugee and Immigrant Center for Education and Legal Services) in the hopes of reuniting migrant children ripped from their parents by border patrol as part of the Trump administration’s “zero tolerance” policy.

RAICES wasn’t the only charity that benefitted from the ease of donating via Facebook. More than $25 million has been raised in the past two weeks for nonprofit organizations focused on immigration advocacy. Moreover, in the past two weeks, more than 60,000 Facebook fundraisers and donate button posts have been created to support organizations, according to Facebook.

Pages (like public figures, brands, etc), will now be able to donate to nonprofit fundraisers. Last month, Facebook added the ability for pages to create fundraisers for causes they care about, but now they can also donate. To see this feature in action, check out the fundraiser created by Miley Cyrus’s foundation in support of KIND (Kids in Need of Defense). (While you’re there, why not make a donation?)

Speaking of which, Facebook has also started to roll out the ability for people to make a recurring monthly donation to a nonprofit. After all, donating just once won’t keep the good work going indefinitely. And sadly, “indefinitely” is the timeline we seem to be working with right now. 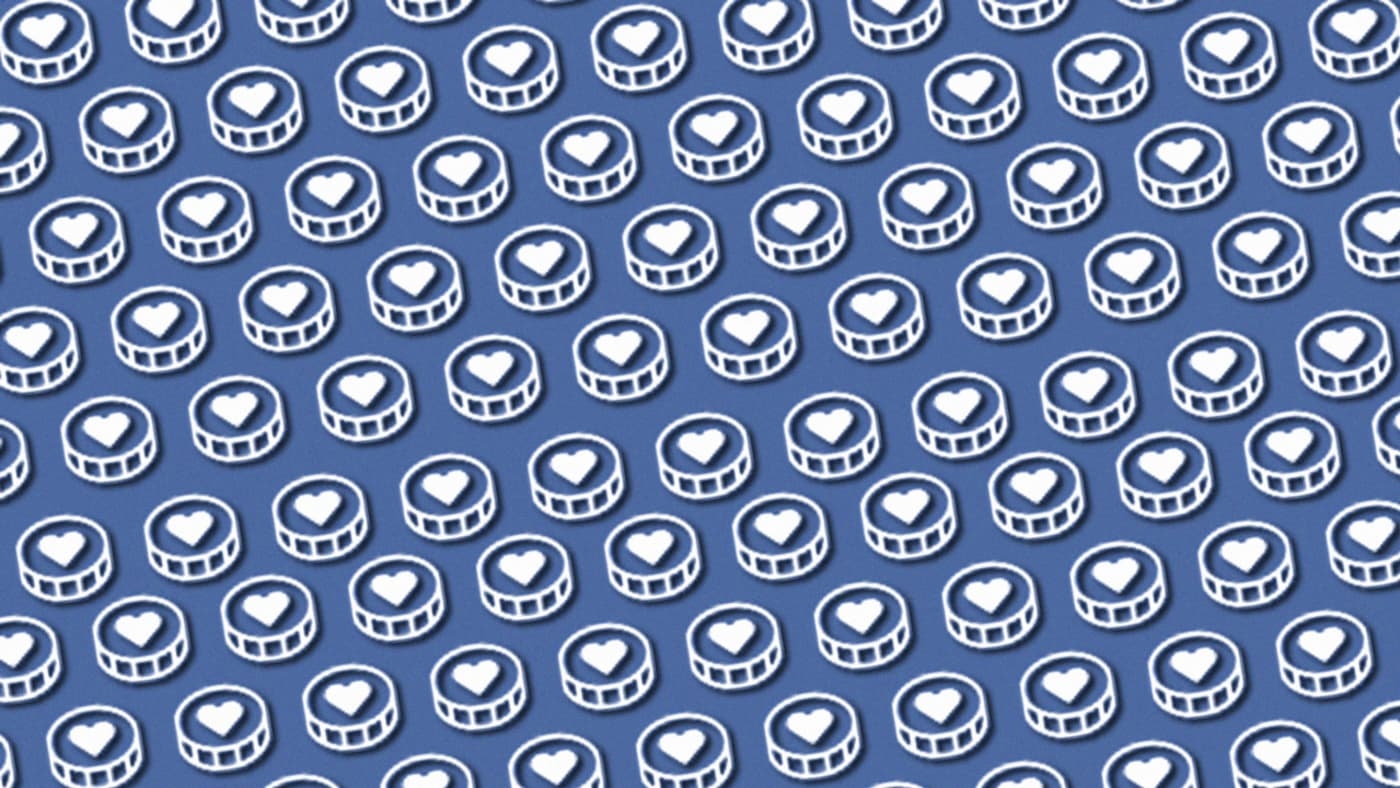