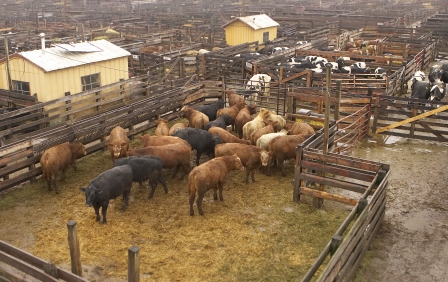 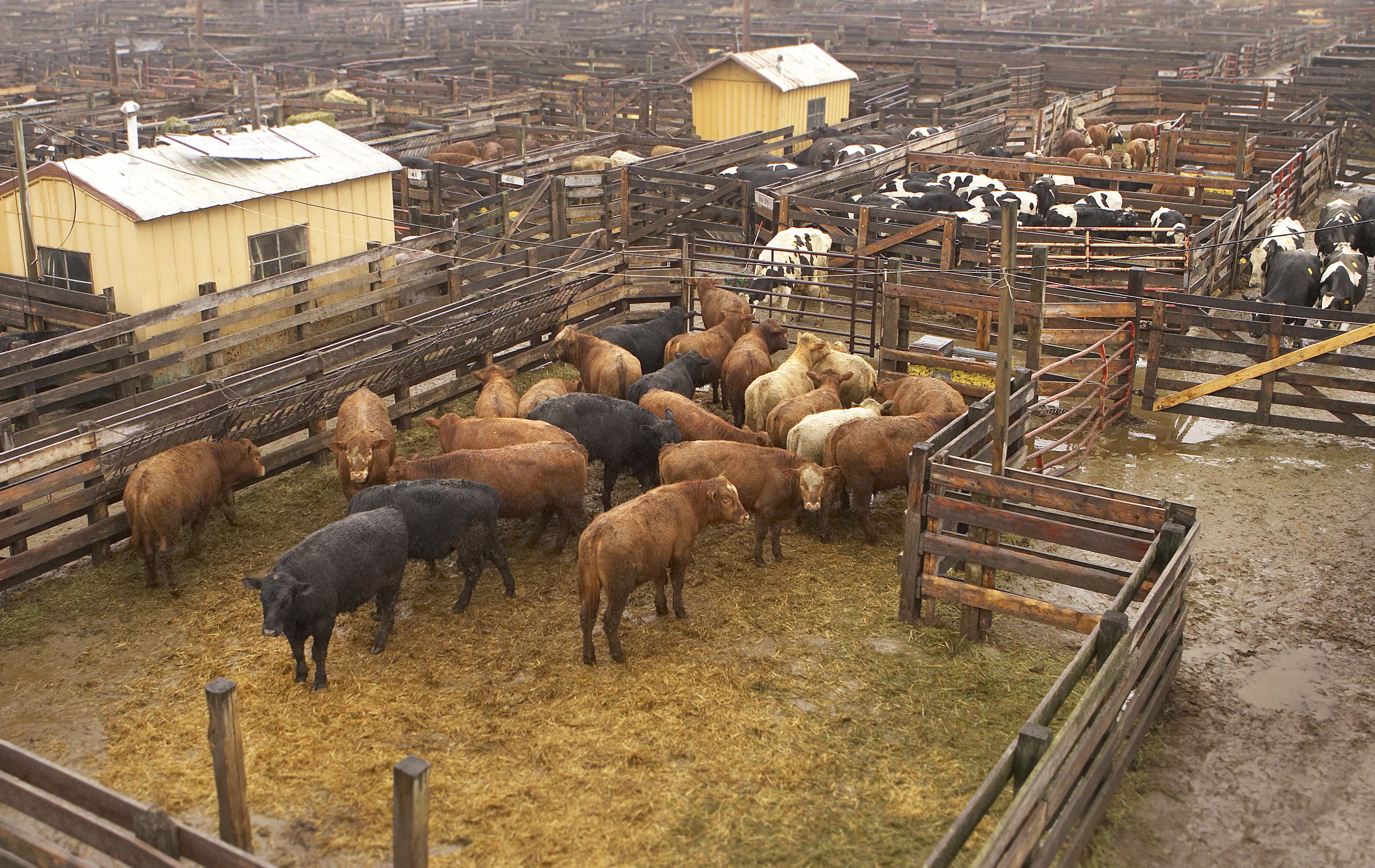 That didn’t last long. Less than a day after the US Department of Agriculture issued an internal memo dictating that its main research division “not release any public-facing documents” the agency has rescinded that order, according to emails obtained by Buzzfeed.

Under the rule, those public-facing documents would have included “news releases, photos, fact sheets, news feeds, and social media content.” This gag order operated in the same vein as Trump’s attempts to silence the EPA, National Park Service and Department of Transportation and Department of Health and Human Services. However, after a day of strident and vocal backlash against the rule from both the scientific community and American public, the department relented.

As Chavonda Jacobs-Young, administrator the USDA’s Agricultural Research Service (ARS), told Buzzfeed the order — which was originally written by Sharon Drumm, chief of staff at ARS — should never have been sent in the first place because it was not properly vetted by USDA leadership. “The ARS guidance was not reviewed by me,” Michael Young, the acting deputy administrator of USDA, told the Washington Post. “I would not have put that kind of guidance out.”

As such the gag order is to be “immediately rescinded” and the ARS will follow the USDA’s existing rule to get approval from USDA leadership before answering questions “related to legislation, budgets, policy issues and regulation.”