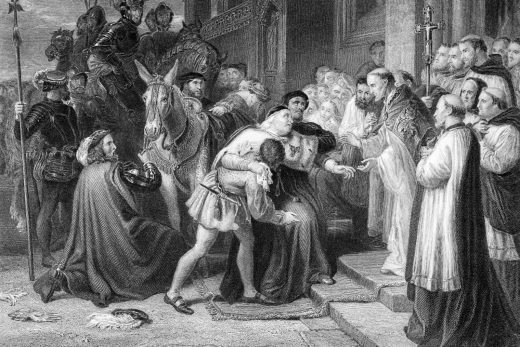 AI determines how much help Shakespeare had writing a play 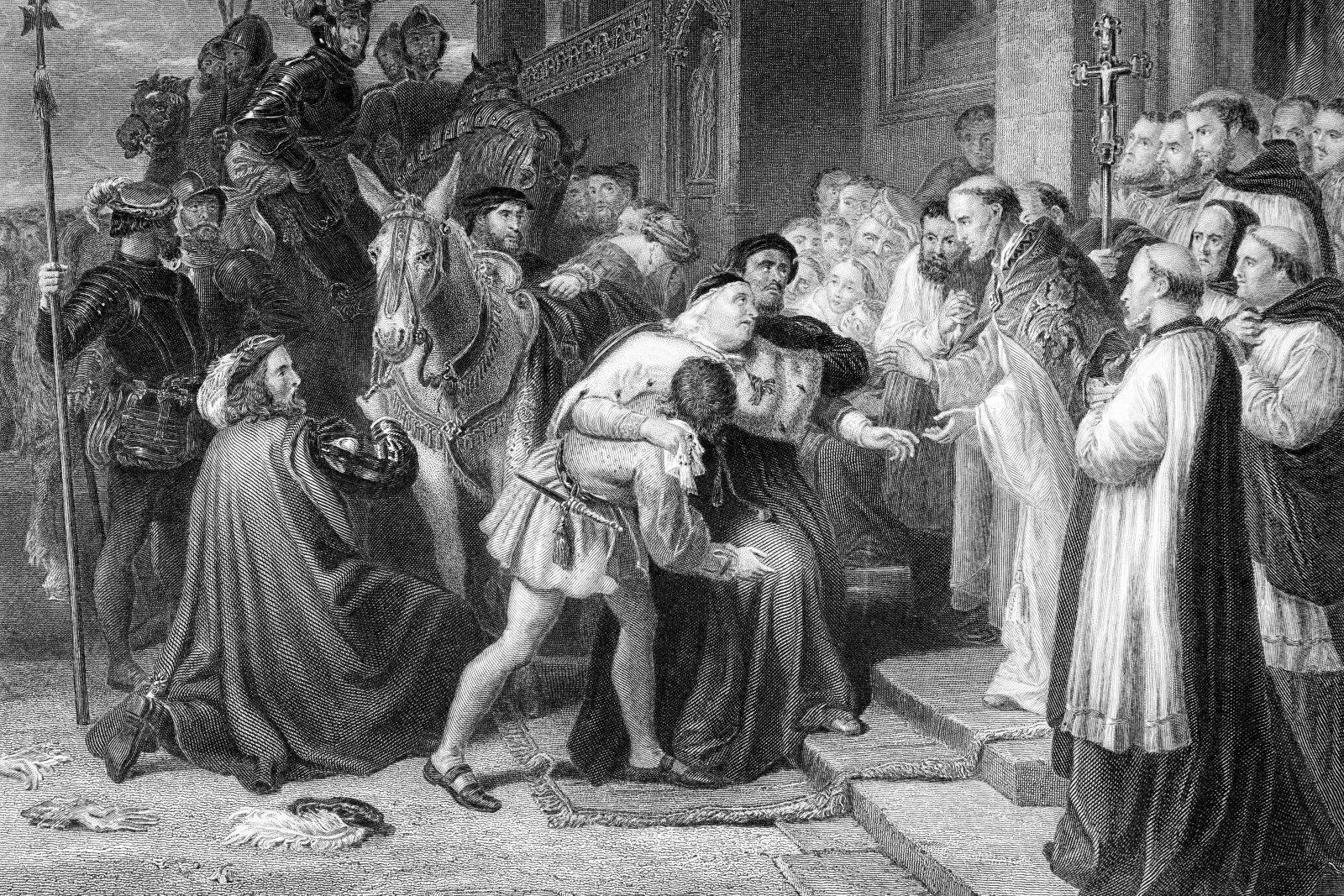 Many believe that Shakespeare had help writing at least some of his plays, but to what extent? AI might have an answer. Czech researcher Petr Plechác has developed a machine learning system that determined which portions of Henry VIII were likely written by Shakespeare’s contemporary (and long-suspected collaborator) John Fletcher. The approach trained an algorithm to recognize the word choices and rhythms of both Shakespeare and Fletcher plays from the time (such as The Tempest and Valentinian), and used a “rolling window” technique to study those styles without worrying about the starts or ends of scenes. The results were at once expected and surprising.

True to longstanding theories, the AI determined that Fletcher wrote just under half of the play. However, it’s where he took over that might be surprising. If this is accurate, Fletcher didn’t just take over at the start of a new scene — he also pitched in near the ends of other scenes. There are also places where there’s mixed authorship. Shakespeare and his pal may have worked very closely at times, to put it another way.

The process also ruled out the involvement of another playwright, Philip Massinger.

This might not definitively solve authorial disputes in the future. It’s possible that Shakespeare or Fletcher imitated each other, for instance. There’s a lot of work left to make this truly useful. However, it’s easy to see the applications. In addition to answering historical questions, it could help spot plagiarism by recognizing a style that’s unlike a given author.