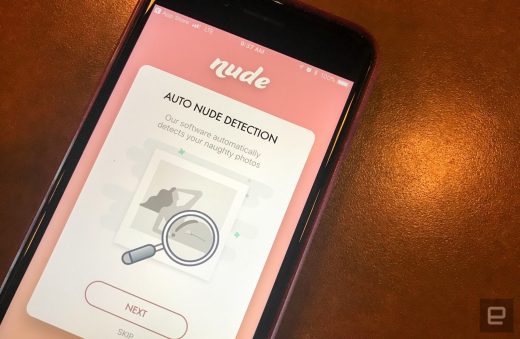 AI-powered app finds and locks away your racy photos

Hiding racy photos on your phone can be a tedious, manual affair. Depending on the app, you need to first select all the pics you want to move, move them and then delete them from your original cameral roll. That’s not to mention making sure they didn’t go to any automatic cloud backup locations like iCloud or Google Photos. A new app, Nude, aims to make the process a lot easier by scanning your photos for nudes, putting them in a private vault, deleting them from your camera roll and then erasing them from iCloud. All of this analysis is done on your iPhone, too, so no sensitive information hits the cloud.

Fully named Nude: The Sexiest App Ever, the app uses either a PIN or Touch ID to secure your photos, as well as an integrated camera to take them in the app itself. You can view your naughty photos and video in Nude, too, and the app keeps track of any attempts to get into your photo vault. The iTunes description says you can protect copies of your driver’s licence, ID, and credit cards, though it doesn’t mention if the built-in AI will detect these in the same way as, say, those naked photos.

Private, on-device analysis is only available with iOS 11, though; users of iOS 10 and under will have their photos categorized by Amazon’s cloud-based Rekognition tech, so be wary. Nude is free to download but will run you $1 for a monthly subscription and $10 for an annual one. The app is only on iOS for now, though an Android version is in the works, according to The Verge. 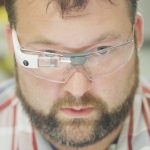 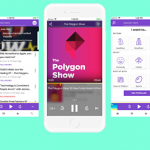 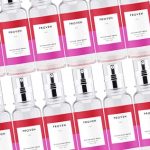 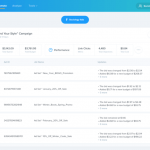 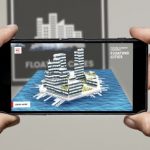 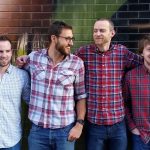 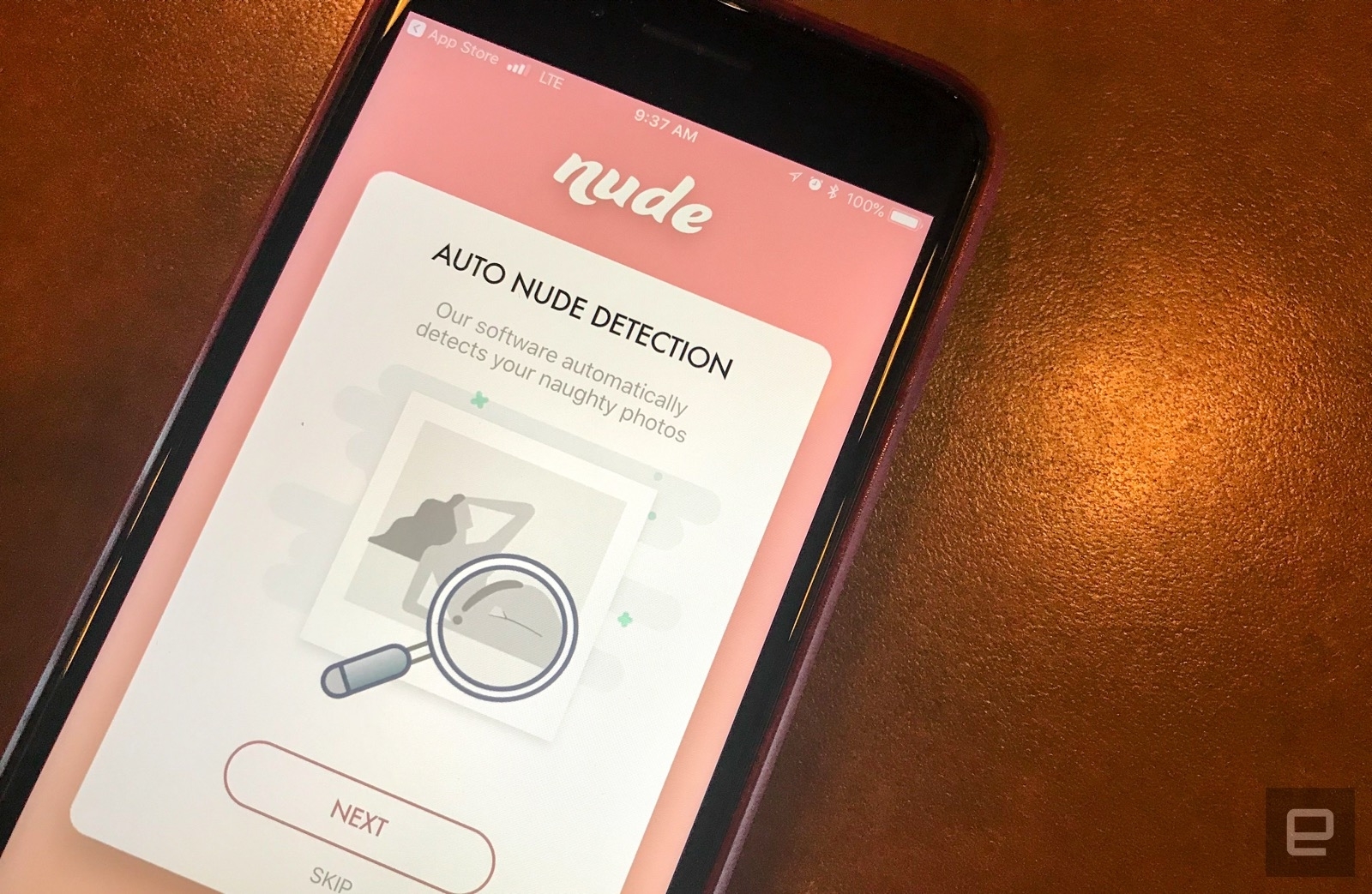