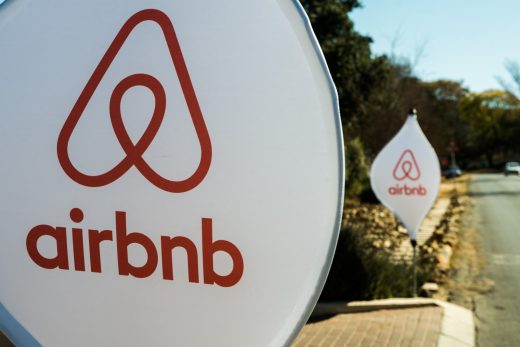 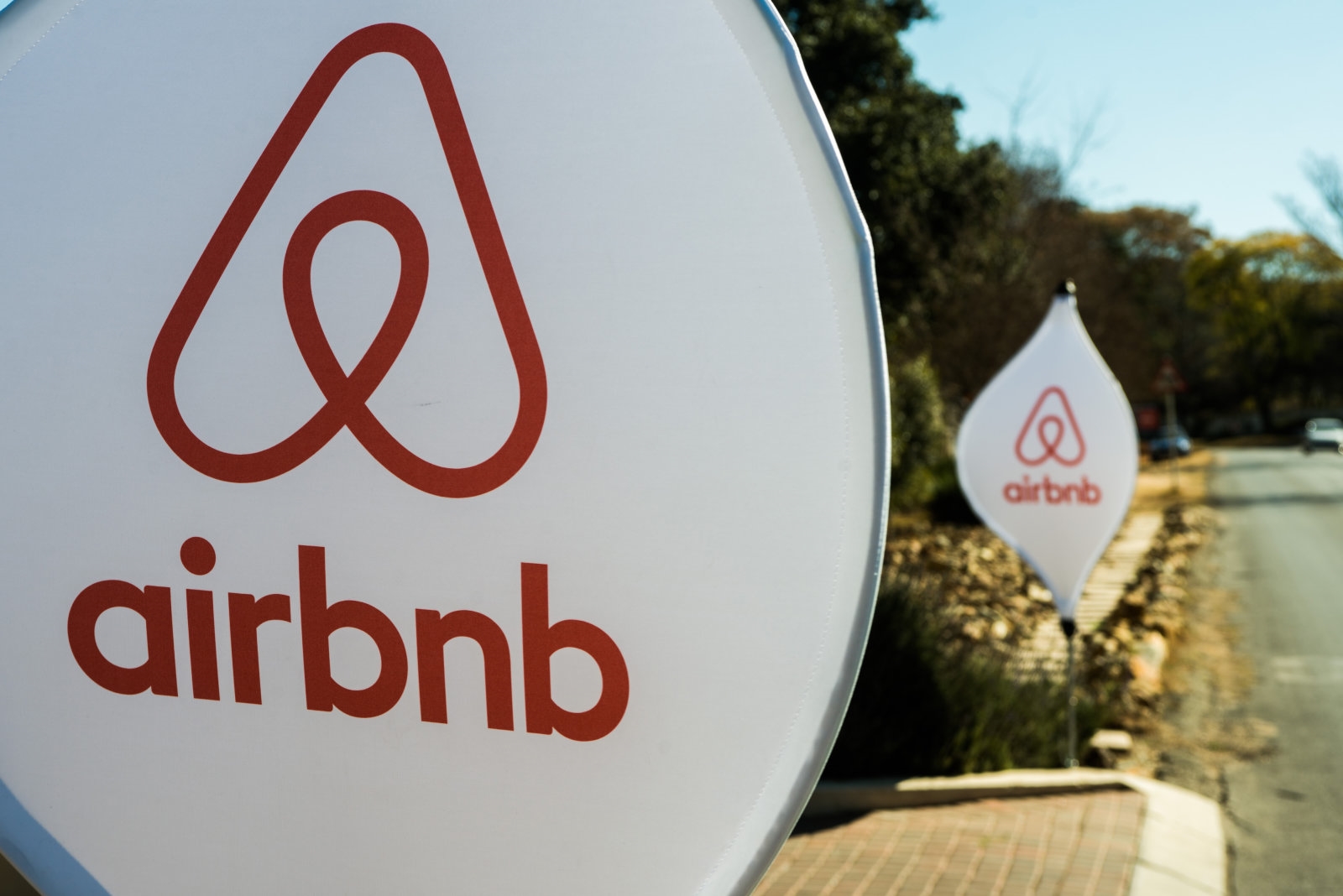 Airbnb announced a new initiative designed to help displaced people find housing solutions. The company launched a new Donations tool that will let Airbnb hosts kick back a portion of their income to organizations designed to help people who are in need of temporary housing. Airbnb hosts will be able to select a percentage of fares that they would like to give, and 100 percent of those donations will give to nonprofits. Donors will get regular updates to let them know how their contributors have helped others find places to stay.

Airbnb Donations is an expansion of the company’s existing Open Homes initiative, which launched in 2017 and encourages hosts to open their doors for those who need a place to stay. The program started in the wake of President Trump’s attempted immigration ban and allows hosts to volunteer their homes as temporary safe havens for refugees and those displaced by natural disasters. According to Airbnb, the program has already helped 25,000 people and it hopes to provide temporary housing to 100,000 by 2022.

Donations offers an alternative solution to actually offering up one’s home to individuals in need, instead of sending funds to organizations have that the infrastructure to house many. Airbnb is partnering with Hands and Hearts, Make-A-Wish Foundation, International Rescue Committee and Mercy Corps for the initiative. The company said that if every host in the US contributed just one percent of their earnings, the partnering nonprofits could find housing for as many as two million people this year alone.