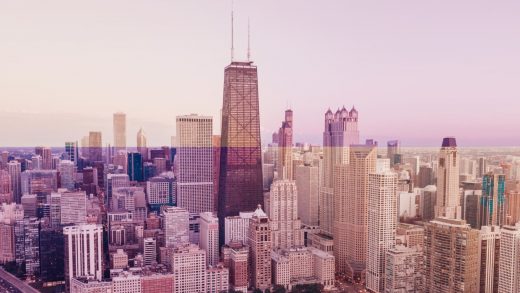 Regulation is causing trouble for Airbnb hosts in Chicago. Some 1,200 hosts have received letters from the city threatening to reject their short-term rental licenses if they don’t update their listings to the city’s specifications.

Chicago’s Department of Business Affairs and Consumer Protection began issuing registration numbers last year, about a year after Chicago passed a rule requiring people who rent out rooms for less than 30 days to register with the city or risk $1,500 a day fees. So far, the city has licensed 6,000 hosts. Unfortunately, some applications were not up to the city’s standards. Last week the agency started sending out notices asking Airbnb hosts whose registration was still pending to update their listings with additional details or face rejection, according to the Chicago Tribune.

Airbnb, in turn, sent its hosts an email, asking them to get in touch with Airbnb customer service if they need help updating their profiles. The company also released the following statement to the press:

“We are working with the city to address this issue and continue to support our Chicago host community. As one of only two licensed home sharing platforms in Chicago, Airbnb appreciates its ongoing partnership with the city and looks forward to a swift resolution of this matter.”

Chicago has one of the more manageable policies concerning Airbnb and short-term rentals. The city allows Airbnb to pass along information from consenting hosts. In some cities, like Paris, Airbnb hosts are supposed to register directly with the city.

Paris has taken a more aggressive stance against rental platforms. In April, the city decided to sue Airbnb for failing to take down listings that were not registered with the city. The city said it would start fining the platform €1,000-5,000 per day for each unregistered listing. The new law went into effect in December 2017.

Up until now, Chicago has had a more lax approach to registering hosts, and those with pending applications are still allowed to rent their homes. But even officials in cities with more lenient registration processes have limits on how long they’ll wait for platforms and their users to comply.

Regulation has had a mixed impact on the home-sharing platform. Laws around short-term rentals have lowered the number of listings in areas where they’re enforced. But sometimes Airbnb benefits from such rules, at least from a competition perspective. By the beginning of this year, Airbnb had lost half of its listings in San Francisco thanks to a city crackdown on short-term rentals. While it lost a significant percent of listings, its competitors lost even more. FlipKey dropped more than three-quarters of its listings, while HomeAway listings more than halved. 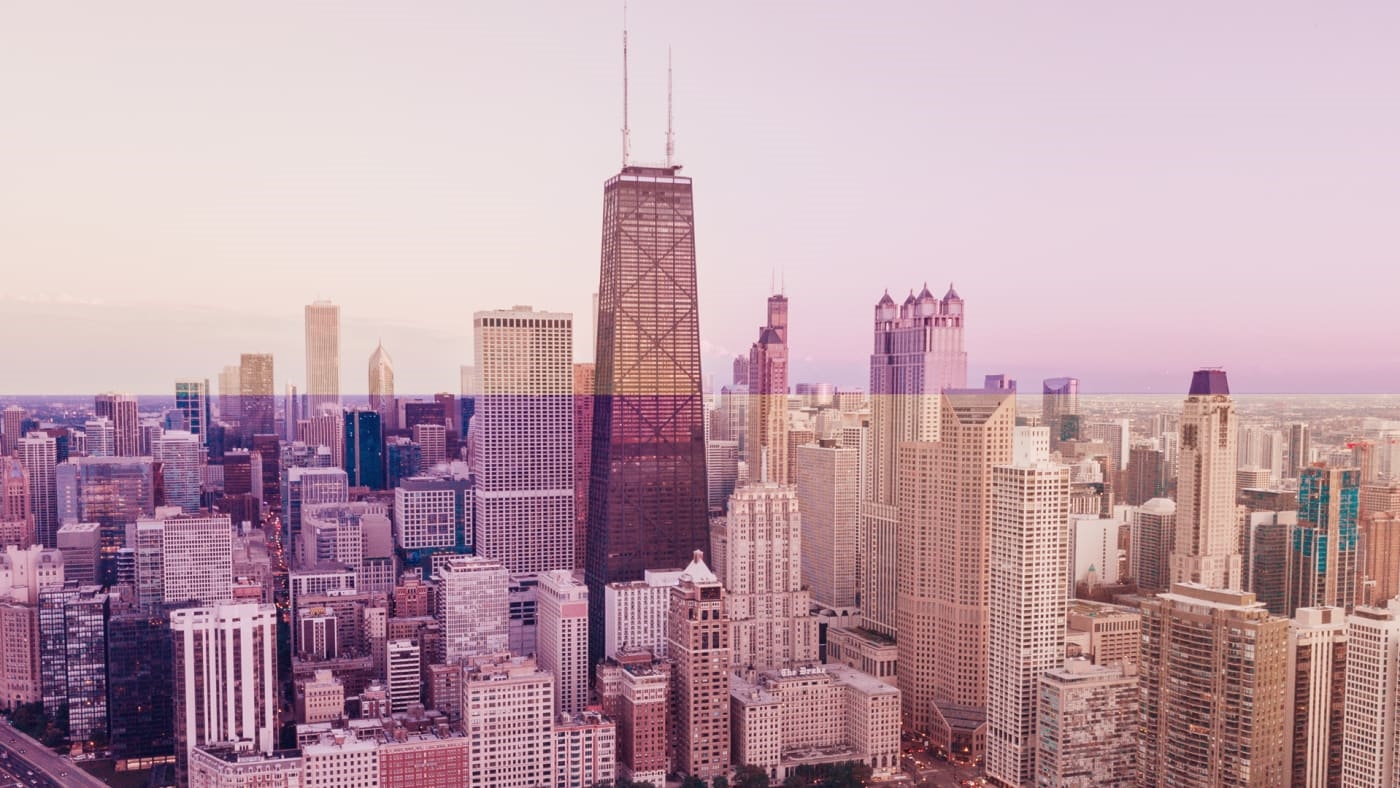