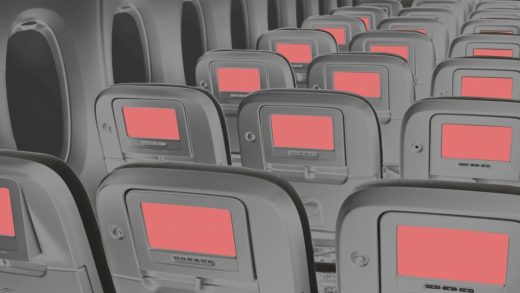 Airlines can’t agree about whether seats should have screens

For years, the in-seat infotainment system has been a mainstay on aircraft. A natural progression of in-flight movies—a phenomenon that first launched way back in 1921—these personal, seat-back screens allow you to stream a film, order a drink, or see your flight progress on a little map.

But these screens also add pounds of weight to each seat, in an industry where weight is directly linked to fuel costs, which are directly linked to profits. And now, as most customers privileged enough to fly probably have a smartphone and maybe even a laptop or tablet on board, the industry has been rethinking the screen.

As a new Bloomberg report points out, three of the largest airlines in the U.S.—American, United, and Alaska—are all removing screens from their main domestic aircraft, the 737s and A320s. This is no doubt in line with innovations in lighter, thinner seating. Why add a giant screen to a chair that you just spent years honing to an optimized size and weight?

But on the other side of the industry, Delta and JetBlue are doubling down on screens, believing they are a valuable amenity to customers. Delta has developed a wireless tablet that locks into a seat and is powered by the in-seat power system, but allows the system to run without extra wiring in the chair. Yes, that basically means it’s an iPad that you can’t hold in your hands. But this wireless design saves a full pound of weight per seat. (Who knew wires were THAT heavy?)

I’ve been racking my brain for a take on this. I barely ever use those screens on a flight. The possibility of saving fuel for our environmental impact alone is a good reason to ditch them—especially since all airlines agree that improved Wi-Fi is a worthwhile investment. Yet, it worries me to see these integrated screens go. Perhaps it’s that, in airline travel, we’ve all seen amenities slowly shaved away over the years. Legroom. Meals. Checked luggage. Those free headphones if you needed them. Humanely sized bathrooms. The option to legally light one last cigarette as your plane comets itself to the ground (Kidding! Kind of?).

Increasingly, taking a flight feels like you’re literally trapped in a three-hour sales pitch for credit cards and protein boxes. The most magical way to travel constantly distracts you from the adventure, simply because thirsty management needs to squeeze every drop of possible profit from every part of the experience. So go ahead and take those screens, airlines. Just be decent enough to replace them with something even better.

About Agree Airlines Can't Screens Seats should Whether 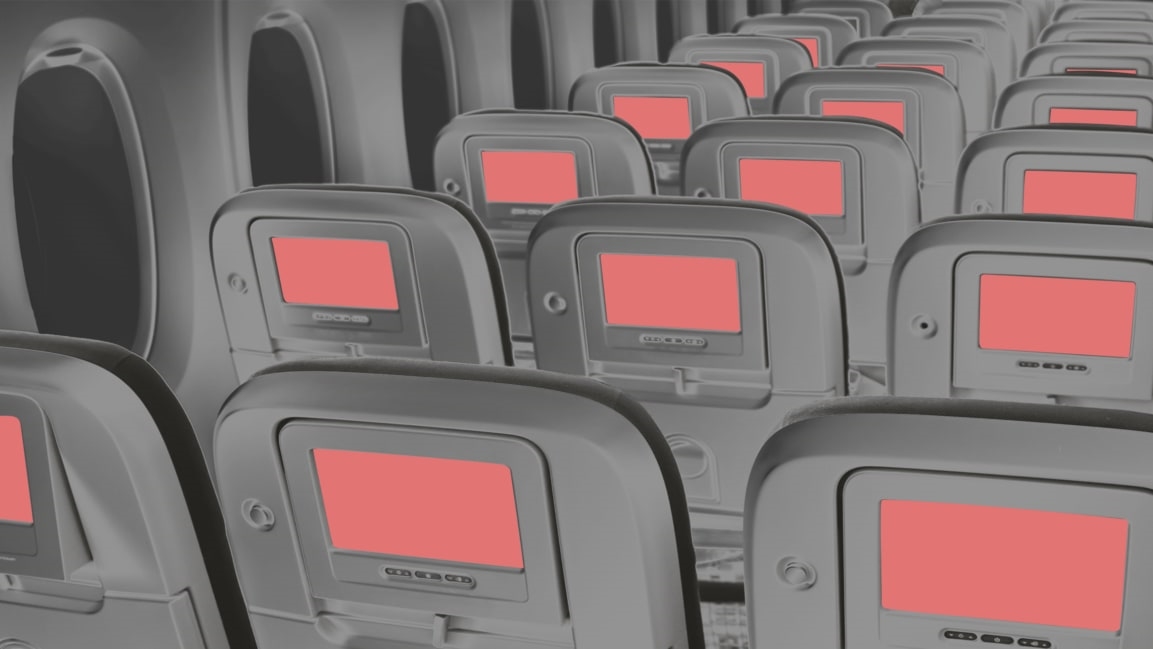