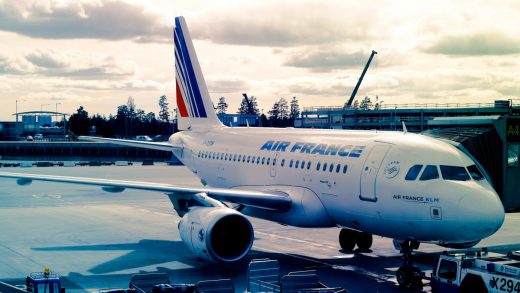 Scratch a trip to Tehran off your bucket list. Air France-KLM Group and British Airways are suspending flights to Iran, Reuters reports, because new U.S. sanctions mean the routes are no longer commercially viable.

Air France and Dutch sibling KLM will halt flights by the end of September due to “weak commercial results,” the group said Thursday. British Airways’ last London-to-Tehran flight will take off September 22. It’s a dramatic shift from just last year when Iran was experiencing a major tourism boom, with some 6 million people visiting the once-and-now-again forbidden nation in the year ending March 2017.

As CNN reported, the state tourism agency was hopeful that Iran would attract more than 20 million visitors by 2025. Chains from around the world were opening hotels and tour operators were setting up trips for visitors eager to see the ancient cities of Esfahan and Shiraz, and the UNESCO World Heritage site Persepolis. Both KLM and British Airways launched services to Tehran in late 2016, per CNN.

That all ended, though, when President Donald Trump abandoned the 2015 Iran nuclear deal, under which Iran had agreed to curb its nuclear program in exchange for the lifting sanctions on its economy. In May, Trump went back on the deal and re-imposed sanctions. The first round of sanctions came into effect earlier this month with a second batch expected sometime in November.

While neither airline directly blamed U.S. sanctions for canceling the flights, it seems clear that the sanctions are the driving force. For now, though, Lufthansa and its partner, Austrian Airlines, will continue to fly to Tehran, at least until further notice.

Hamid Baeidinejad, the Iranian ambassador to the U.K., disagrees with the airlines’ decision. As translated by Reuters (and Microsoft), he wrote on Twitter: “Considering the high demand . . . the decision by the airline is regrettable.” 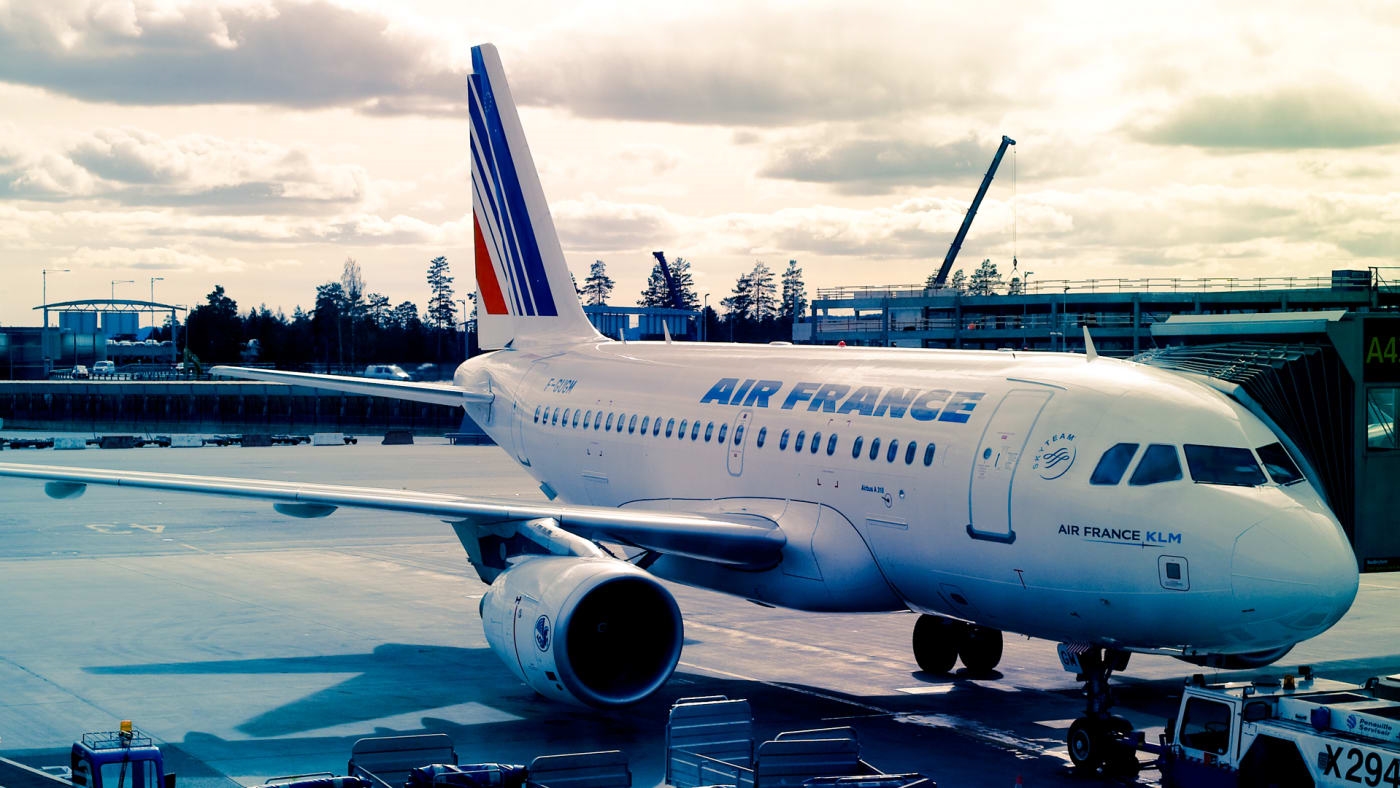