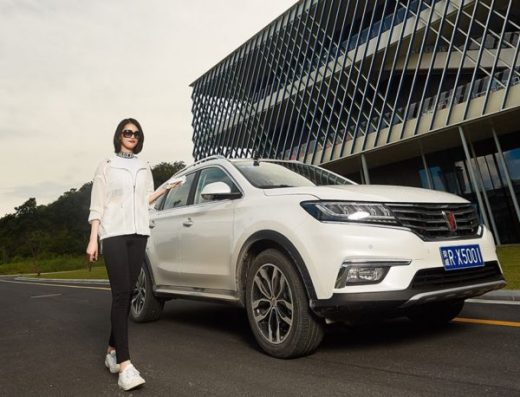 Alibaba joins the connected car frenzy along with SAIC

Alibaba joins the connected car frenzy along with SAIC

The Roewe RX5, an SUV unveiled at the Beijing Auto Show in April, will be outfitted with the internet services. Drivers will receive alternate routes before getting stuck in traffic jams, alongside a personalized car experience.

Most of the interfacing between the driver and the car will be done through voice. Drivers will be able to ask for directions, play music or stream video. The car will also enable personalized greetings, music, and destinations for different drivers, using an “Internet ID” available on mobile devices.

Alibaba mentioned that undertaking car maintenance could become an enjoyable experience in the Roewe RX5. Drivers may also be able to pay for fuel without stepping outside the car, thanks to AliPay integration.

In a video (posted below), Alibaba execs show a drone flying in sync with the connected car. Drivers can tell the drone what to do, similar to Ford’s mini-me drone concept.

SAIC outfitted the Roewe RX5 with four cameras, capable of recording 360 journeys and taking selfies of car trips. With the drone, users may be able to record multiple angles of the trip.

“Humans have made machines more intelligent in the past few decades,”said Jack Ma, executive chairman of Alibaba. “What we hope to achieve in the coming decades is to inject machines with human wisdom. Just as software programs have made the phone smarter today, YunOS will make cars an even more indispensable part of human life in the future society.”

It is one of the first partnerships between a Chinese automotive and technology company, mimicking some of the partnerships in the West. BMW recently created an alliance with Intel and Mobileye, and General Motors purchased its technology with a $ 1 billion acquisition of Cruise Automation.

Alibaba has finally made its move into the automotive market, but the Roewe RX5 has no autonomous features and Alibaba isn’t publicly testing any.

Baidu has been testing self-driving cars for over a year, LeEco revealed an autonomous prototype earlier this year, and Apple invested $ 1 billion into Didi Chixing, signalling a potential self-driving taxi deal, so if Alibaba wants a spot in the autonomous market it will need to make a move soon.

The post Alibaba joins the connected car frenzy along with SAIC appeared first on ReadWrite. 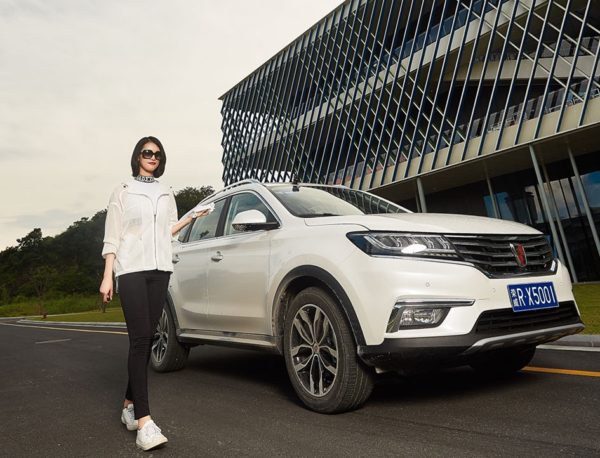