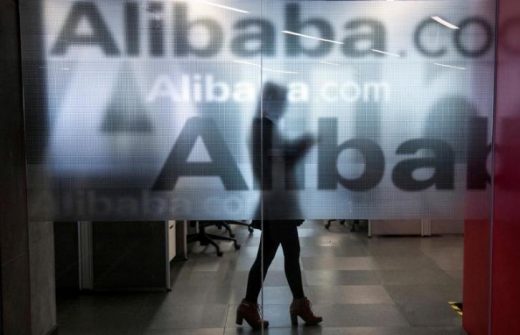 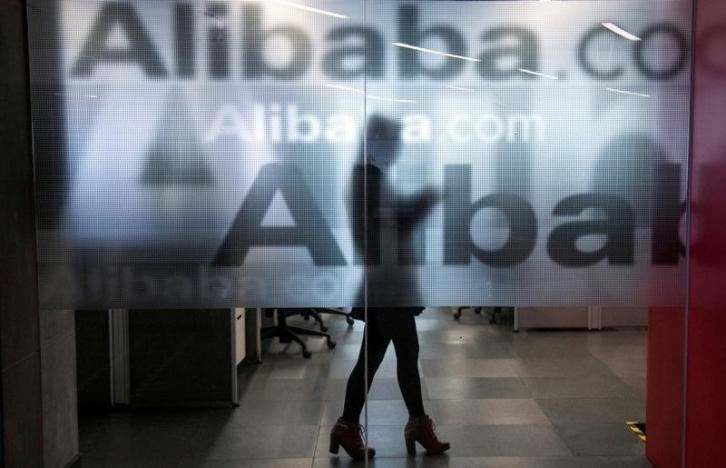 In a major reorganization of the company’s entertainment assets, Alibaba Holdings Group Ltd. (BABA.N) has announced the formation of a new digital media group along with plans for a 10 billion yuan ($1.48 billion) fund for new projects.

Youku Tudou chairman and CEO Victor Koo will chair the Alibaba Digital Media and Entertainment Strategy and Investment Committee, which will oversee the management of the planned fund for the new digital media group, which an Alibaba spokeswoman confirmed will be over 10 billion yuan.

The company declined to mention specific investment projects, saying that the funds will be used across their digital media and entertainment businesses.

Alibaba Pictures, the only publicly listed company under the new entity, has already undergone a series of consolidations, including the recent addition of online ticketing service Tao Piao Piao.

Youku Tudou, which is approaching its tenth anniversary in December, was fully acquired by Alibaba in October last year as part of a $3.5 billion deal that took the company private.

Yu will retain his previous titles as president of AutoNavi and president of Alibaba Mobile Business Group, both Alibaba subsidiaries. 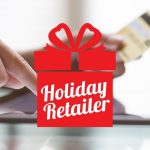 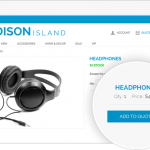 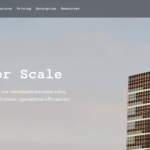 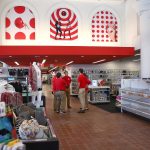 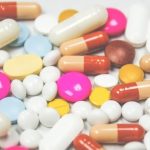 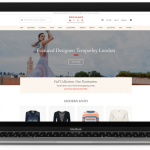 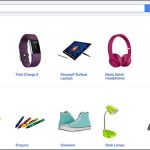 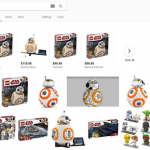 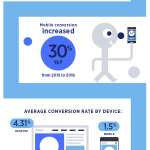 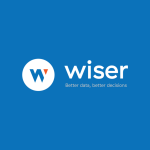