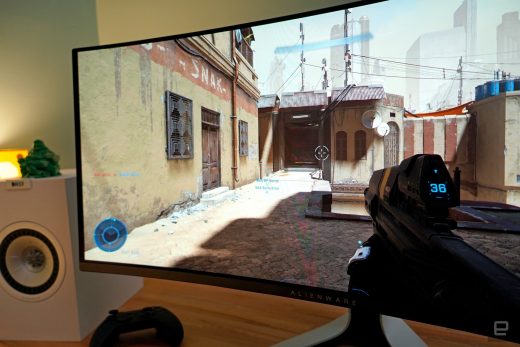 Much like the Mac Studio, Apple’s new Studio Display is something its devoted fans have been begging for for years. LG’s Ultrafine 5K display was, well, just fine, but it wasn’t Apple-quality hardware. And while the company’s Pro XDR 6K display has practically every feature you’d want, it also costs an eye-watering $6,000. It sure would be nice if Apple just sold the 5K screen from the 27-inch iMac on its own!

Enter the Studio Display. It’s a bit brighter than the 5K iMac, but otherwise it’s pretty much the same 27-inch screen we’ve seen for years. To make up for the lack of modern features — like the faster ProMotion refresh rate and Mini-LED backlighting we saw on the latest MacBook Pros — Apple stuffed in an A13 Bionic chip to drive its webcam and speaker features. It’s not exactly a smart display as we’d define one, but it’s certainly smarter than most screens. Unfortunately, the Studio Display’s high $1,599 starting price makes it out of reach for everyone but the Apple faithful.

What’s truly maddening, though, is that Apple is seemingly oblivious to the display market in 2022. If you want a height adjustable stand, for example, you’ll have to shell out an additional $400 at the time of purchase. (This is the same company that priced the ProDisplay XDR’s stand at $1,000, don’t forget.) That feature is practically standard today, save for some truly budget offerings. Making height adjustment cost extra on such an expensive monitor is simply inexcusable. There’s also a VESA mount option, but you can only opt for that when you’re buying the screen. Heaven forbid your needs change after the fact.

And if you want Apple’s nano-texture glass option, which helps to reduce reflections in bright environments, be prepared to spend an additional $300. Putting that screen technology along with a height adjustable stand brings the total cost of the Studio Display to $2,299. Sigh. That’s just hard to stomach when I also have Alienware’s QD-OLED 34-inch ultrawide monitor on my desk — it’s pretty much the ultimate gaming screen, with a 175Hz refresh rate, 1,000 nits of peak brightness and actual HDR compatibility. And when compared to the Studio Display, the Alienware QD-OLED is practically a bargain at $1,299.

I get it, the Studio Display isn’t made for me. And really, it’s not meant for anyone who’d consider a non-Apple product. It’s a monitor built expressly for the company’s devotees—the sort of user who demands a 5K screen that can accurately render MacOS, and who scoffs at the cheap plastic frames that plague the competition. I’ve talked to several Mac fanatics who are still running the company’s defunct Thunderbolt monitor, and avoided upgrading to the issue-plagued LG UltraFine 5K, who immediately preordered the Studio Display. For them, there just isn’t another option.

Despite my frustrations with so many aspects of the Studio Display, it’s still a very nice looking 5K LED screen. Its wide P3 gamut support allows colors to pop off the screen, which is particularly noticeable when working with high-resolution photos. The Studio Display isn’t technically an HDR screen, but it can still take advantage of the wider color range from HDR streams. Its 600 nits of brightness was also more than enough for my dimly lit office — that’s a good thing if you’re planning to use one right by a sunny window. And even though it’s an aging LED, at least it’s using an IPS panel, so colors still looked great from extreme viewing angles.

Naturally, the Studio Display also looks and feels like a premium Apple device, with a smooth aluminum case and an attractive design that’s striking from every angle. Around the back, there’s a single Thunderbolt 3 USB-C connection that can charge a MacBook Pro and deliver audio/data at the same time, along with three USB-C ports for accessories. So sure, Mac-heads may be overpaying a ton, but at least they’re getting a very usable monitor that’ll last for years.

Sometimes, though, using the Studio Display sometimes felt like I was trapped in a David Lynch-esque nightmare, where the beautiful veneer was covering subtle horrors. Black levels never looked better than a dim gray, for example, because the screen relies on a single LED backlight. A modern LCD screen in the same price range typically has dozens to hundreds of backlight zones. (The Mini-LED backlights on the new MacBook Pros have thousands of local dimming zones!) OLED displays, meanwhile, don’t even have to deal with backlight since their pixels can turn on and off individually, delivering far better contrast than the Studio Display.

I also couldn’t help but notice that scrolling through text and webpages just never looked as smooth as it does on my iPhone 13 Pro and other Apple ProMotion screens. Once you live with high refresh rates day-to-day, it’s hard to go back to any screen running at a mere 60Hz.

The Studio Display’s six-speaker sound system is one of the most impressive things I’ve ever heard from a monitor, especially with the faux-surround sound from Dolby Atmos tracks, but it’s also paired with a surprisingly grimy 12-megapixel webcam. Its output consistently looked like it was covered in a layer of Vaseline, no matter if I was using it in a well-lit or dim environment. (And yes, I made sure the lens area wasn’t dirty somehow.) Apple says it’s working on a fix for the Studio Display’s webcam quality, but I’m just shocked they didn’t notice any issues until now.

Having Center Stage built into the Display was useful, especially if I was moving around a lot during a video call, but I can’t fully judge its quality until Apple fixes the camera issues. I’m more intrigued by the potential behind the Studio Display’s A13 chip, though. Twitter user “Khaos Tian” noticed that the monitor actually has 64GB of onboard storage, same as the base model of the A13-equipped iPhone 11.

It could just be that it was easier for Apple to throw in the same storage, instead of bundling the A13 with a smaller disk. But a part of me can’t help but wonder what Apple could do with that hardware. Imagine transforming the Studio Display into a true smart screen, with the ability to take FaceTime calls and stream media over AirPlay without being physically connected to a Mac. Apple is far too risk averse to throw in major new features down the line, but I’m interested to see if hardware tinkerers can work some sort of magic on the Studio Display.

I don’t blame Mac fans for being excited about the Studio Display. When you’ve been stuck in a figurative desert for years, you’d be grateful for any kind of salvation. I just wish Apple was as devoted to its loyal followers as they are to the brand. Mac users are used to paying a premium, but they still deserve a screen with modern technology and a stand that can reach eye-level without a pile of books underneath. 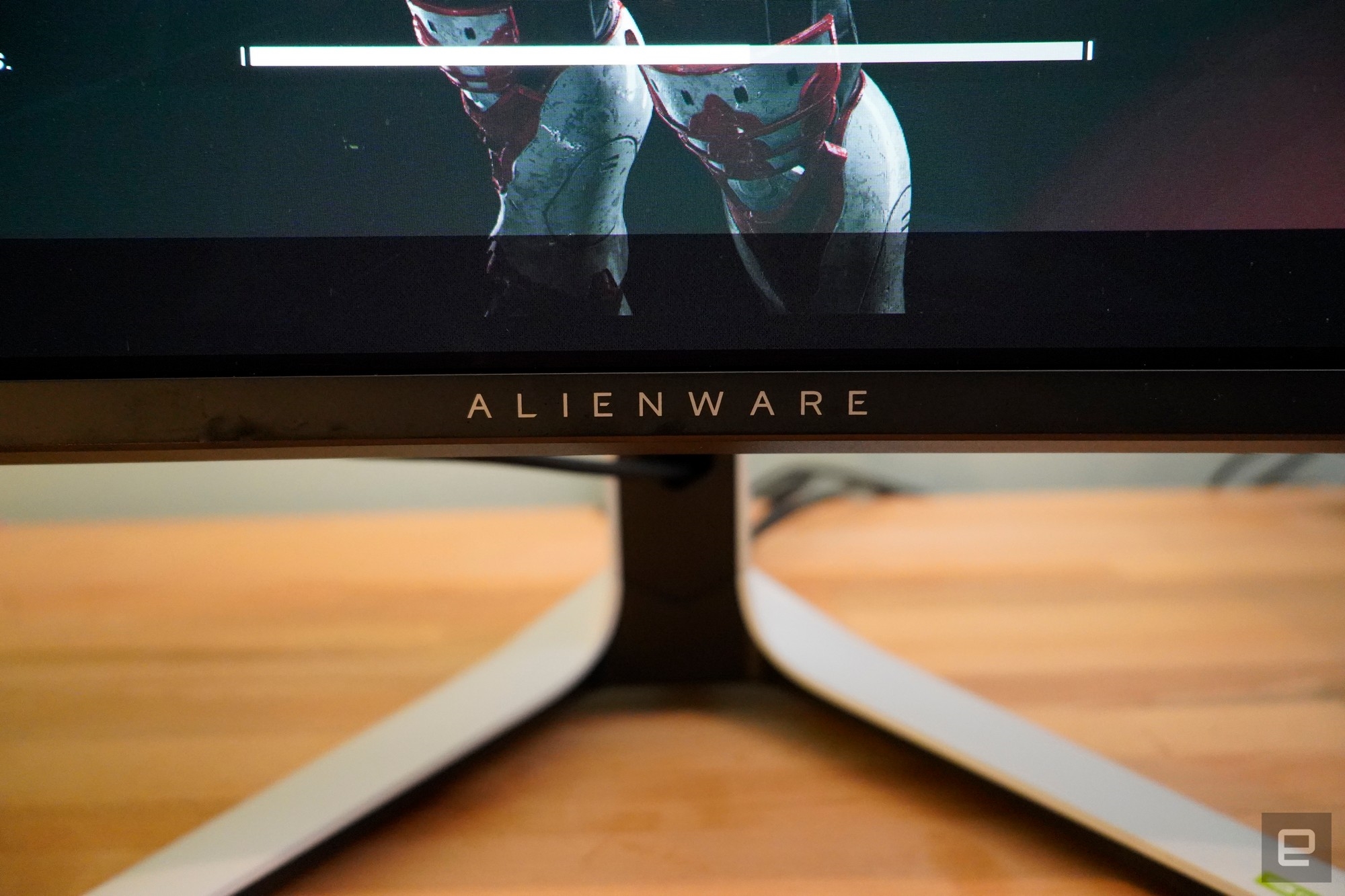 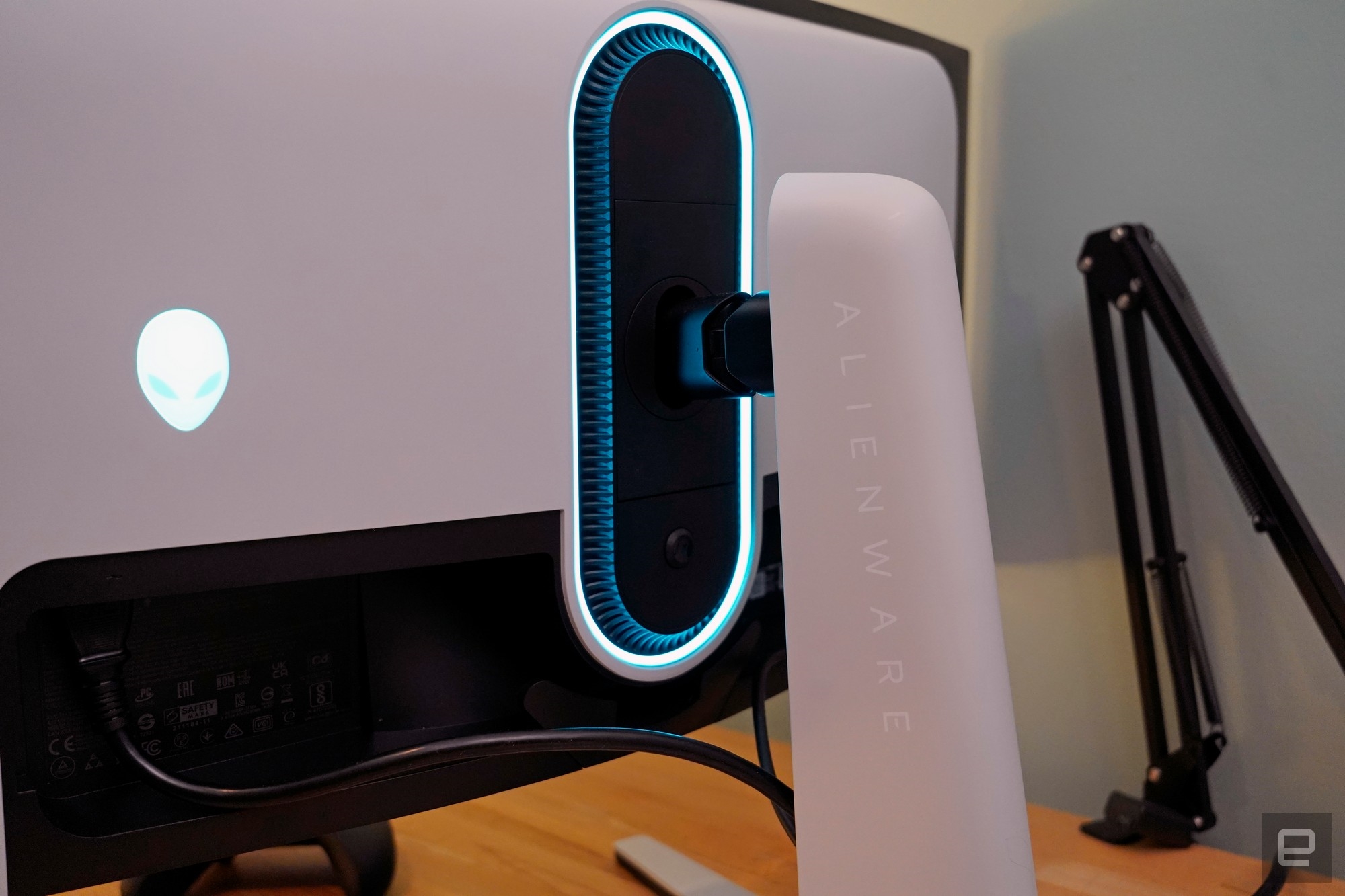 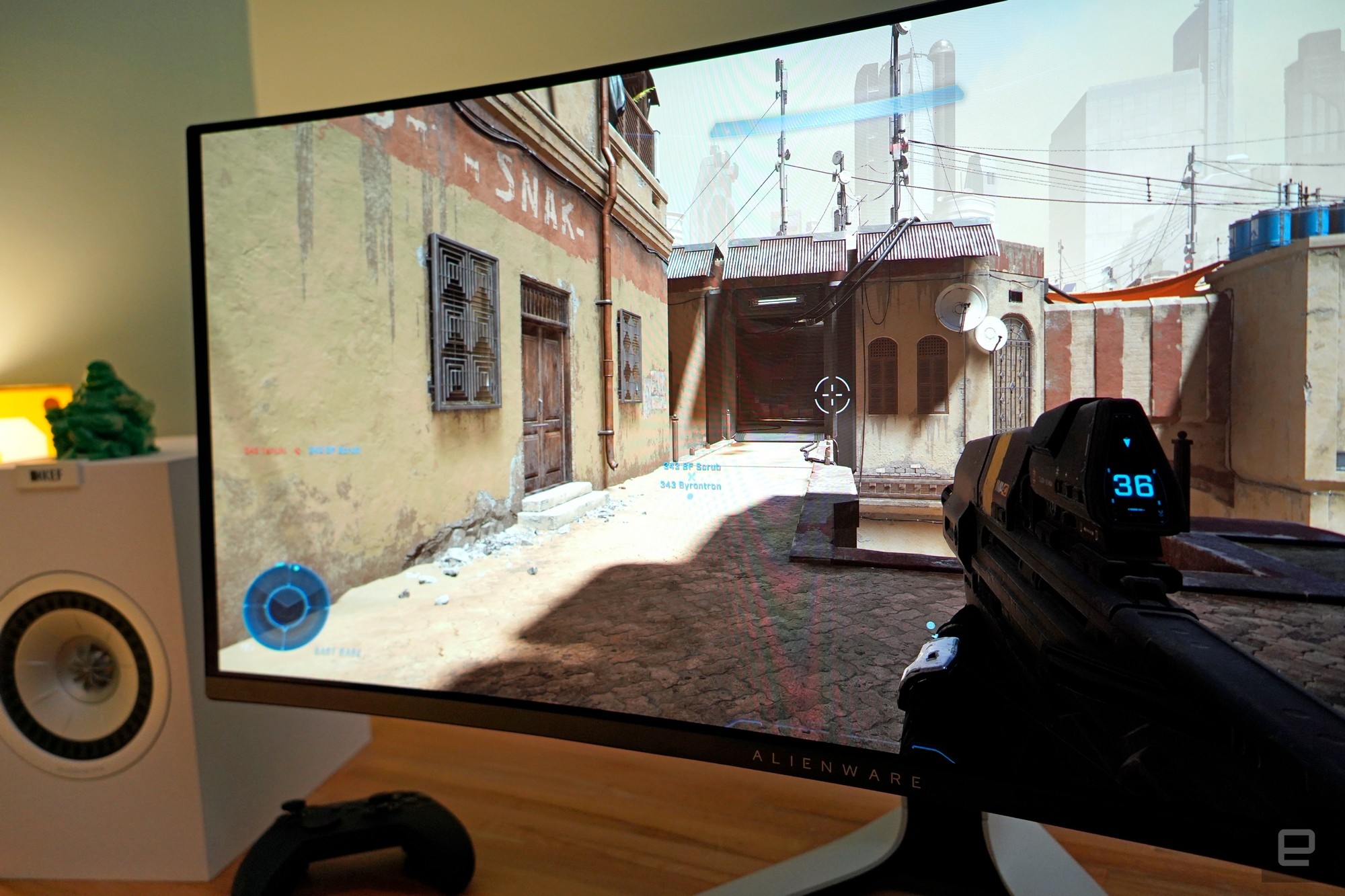