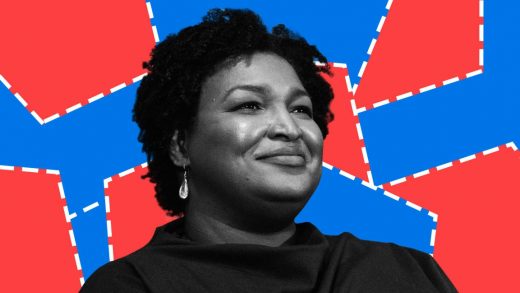 ‘All In: The Fight for Democracy’ is the only documentary you need to see before this election

When modern-day voting rights activists warn of Republican politicians limiting drastically who can vote, they might sound a little hyperbolic.

Anyone who thinks as much need only listen to the words of the president.

“They had levels of voting that if you ever agreed to it, you’d never have a Republican elected in this country again,” Donald Trump said back in late March, of a Democratic-proposed stimulus bill that would’ve heavily increased funds for COVID-era absentee and vote-by-mail options.

Trump’s remarks arrived during a Fox & Friends interview, which perhaps explains why his guard was down low enough that he gave away the entire game. If voting were easier for everyone of legal voting age and citizenship status, one of the two U.S. political parties—as it currently stands—would have a tougher time winning elections. The GOP’s most vocal critics could hardly have put it more succinctly themselves.

If any doubts remain, however, that voter suppression is a real and rampant element of Republican strategy, one need only watch the new documentary, All In: The Fight for Democracy, which is out in theaters today before premiering on Amazon Prime Video on September 18.

The Trump clip arrives early in the film, a fairly late-breaking inclusion that drives home how brazenly the modern GOP has become in its efforts at voter suppression. It’s nearly the last that viewers will hear from the current president, though, in a film whose scope begins with post-Civil War Reconstruction, but stretches all the way back to the Declaration of Independence, in which “We the people” referred exclusively to white, male, property-owners.

All In recalls two great Netflix documentaries from the past four years: Ava DuVernay’s The 13th, which looked at how the prison industrial complex perpetuates the legacy of slavery, and last year’s Knock Down the House, which tracked four primary challengers in the lead-up to the 2018 midterms, including a charismatic young candidate named Alexandria Ocasio-Cortez. All In, however, marries the historic topic of weaponized voter suppression with the 2018 candidacy of Stacey Abrams, which was famously thwarted by it.

The film is bookended by Abrams’s fight to win her gubernatorial race in Georgia—starting with the outcome first and then working backwards for context, both personal and national.

“I’m a product of the Voting Rights Act,” Abrams says at one point, alluding to both the strong lineage of political engagement in her family, and the fact that she might never have had the opportunity to run for office without President Lyndon B. Johnson’s landmark legislation.

Directors Lisa Cortés and Liz Garbus use charming animation to reenact Abrams’s story of being a high-school valedictorian briefly barred from attending an event at the Georgia governor’s mansion, because a guard thought she “didn’t belong” there. This formative experience with Georgia government helps send Abrams down a path to fierce political activism, eventually burning the Georgia state flag over its Confederate imagery (after securing a burn permit) and speaking alongside Coretta Scott King at an event in 1993 commemorating the 30-year anniversary of the March on Washington, when she was merely a college junior.

From here, we go back in history to the Reconstruction era, when the 13th, 14th, and 15th amendments helped expand voting rights following slave emancipation.

These initiatives sadly ended up not helping matters for very long.

“The greatest moments of progress are followed by the most intense periods of retrenchment,” says author and voting rights advocate Ari Berman in the film.

After early gains in voting rights saw several Black men become state senators in the South, things abruptly took a turn. While viewers are likely familiar with the Jim Crow laws—which kept Black would-be voters from the ballot with poll taxes, literary tests, and the so-called “black codes” that criminalized ordinary behaviors of former slaves to turn them into ineligible felons—many will be less familiar with specifics like the Mississippi Plan of 1890, led by the Democratic Party of the time, which helped codify Jim Crow in the South.

“We came here to exclude the Negro,” said S.S. Calhoon, President of the 1890 Mississippi Constitutional Convention, during that convention, removing all ambiguity around the purposes of these initiatives. “Nothing short of this will answer.”

Indeed, Calhoon and his cohorts succeeded wildly. A Reconstruction-era high of 67% voter registration of eligible Blacks in the South dropped down to just 3% in the years after World War II.

Eventually, however, the pendulum of justice swung back the other way in 1965 with Johnson’s Voting Rights Act. All In nicely recaps the passage of the federal legislation that prohibited racial discrimination in voting—a series of events DuVernay depicted in the film, Selma—along with Stacey Abrams’s personal connection to it. (Her grandmother was only able to vote for the first time because of it, in 1968, and spoke with Abrams about her pride and shame around the experience.)

The imperiled legacy of the Voting Rights Act ultimately makes up a major portion of All In.

The film chronicles the gains the Act paved the way for, culminating in the 2008 election of Barack Obama, and the period of retrenchment that followed this progress.

If the election of Donald Trump made one thing clear, it’s that large swaths of the electorate had tuned out of politics almost entirely during the Obama years, to the point where they didn’t see Trump’s victory coming at all. Perhaps those previously checked-out viewers will be surprised to learn the degree to which the Voting Rights Act was gutted in 2013, based in part on the specious idea that Obama’s election proved this legislation was no longer necessary.

All In convincingly argues the broad coalition that supported Obama became a hit list for voter suppression by Republicans, who switched ideological places with Democrats in the South over the century-plus since the Mississippi Plan of 1890. The 2013 Supreme Court case of Alabama’s Shelby County v Holder invalidated a key part of the Voting Rights Act, which required that states get federal approval for changes to their election laws.

Immediately following this decision, within hours, Texas led the charge by implementing strict voter ID laws. (Nearly 10% of the national electorate doesn’t have government-issued ID, for a variety of reasons.)

Although the outcome of Abrams’s gubernatorial race is both known and narratively revealed up top, the final stretch shows how all the voter suppression tactics recounted in the film played out in 2018. It is infuriating. Two hundred fourteen polling places were closed—8% of the state’s total—disproportionately affecting poor and minority communities. Voter rolls were purged of registered voters who hadn’t voted in recent elections. Staff at polling places were poorly trained, creating confusion. In fact, Abrams herself had difficulty casting her vote, though luckily she had a CNN film crew tailing her, and she managed to sort out the issue.

Many others who didn’t were less fortunate.

Seeing all the particulars that contributed to Abrams’s loss—not to mention the fact that her opponent, Brian Kemp, was also the election supervisor in his role as Georgia’s Secretary of State—fully illustrates how today’s elections connect to the history of voter suppression in America. And that was before a pandemic made vote-by-mail the safest option in 2020, and a Trump-installed Postmaster General actively began making mail systems worse.

Yes, things do indeed look grim for the election that this agitprop film is cannily timed to precede. If American history’s greatest moments of progress are followed by the most intense periods of retrenchment, though, All In should inspire many of its viewers to help build the progress that comes after our current retrenchment quagmire.

all' Before Democracy Documentary election Fight Need Only This 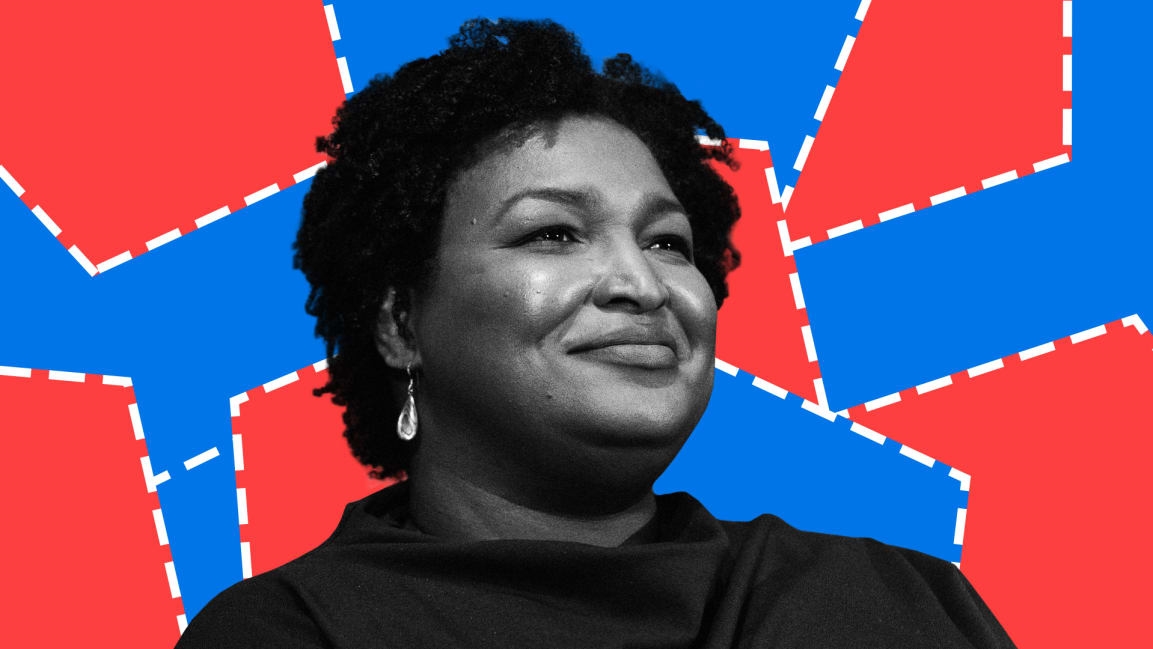