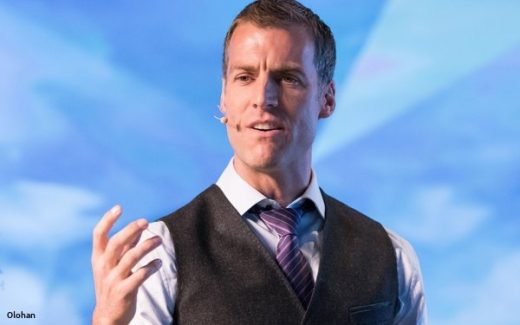 Alphabet Loses Another Healthcare Expert, This Time to Klick

Alphabet Loses Another Healthcare Expert, This Time to Klick 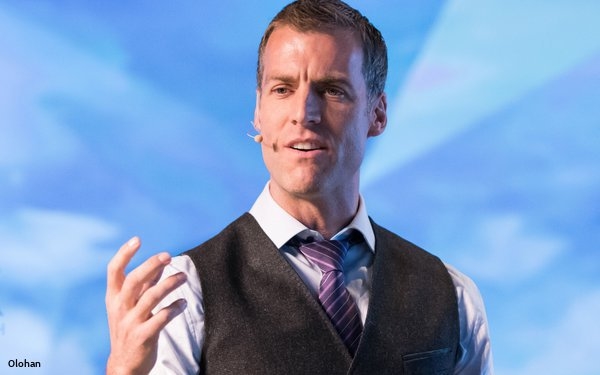 Olohan has actually been away from the healthcare business for the past three years, during which he ran Google’s food, beverage & restaurants group. But, he had previously dealt with pharma and OTC advertisers for six years at the search giant, after having started there in 2007 handling CPG.

While running healthcare for Google, Olohan dealt often with Klick, one of the leading agencies in the field.

Indeed, Klick chairman and CEO Leerom Segal, announcing that Olohan was coming on board, said that “it feels like he’s been part of our family for years.”

For his part, Olohan effused in a statement, “I’ll never forget meeting Leerom and the team when I first took over Google Healthcare over 10 years ago, instantly recognizing there was something different at Klick. Their kind and inclusive culture, desire to be better today than (September 15, 2022), game-changing innovation, endless growth, and amazing Klicksters make this the easiest decision of my career.”

Klick didn’t say if Olohan would be bringing ice cream along to his new job. Besides the ad world, he’s also the self-described “head janitor” at Seven Scoops and Sips in Montville, New Jersey, which he and his wife launched three years and which has donated over $200,000 in proceeds to charity over that time. On his LinkedIn page, Olohan notes that it’s the highest-rated New Jersey ice cream shop on Google.