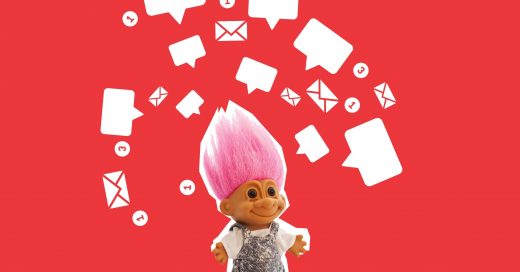 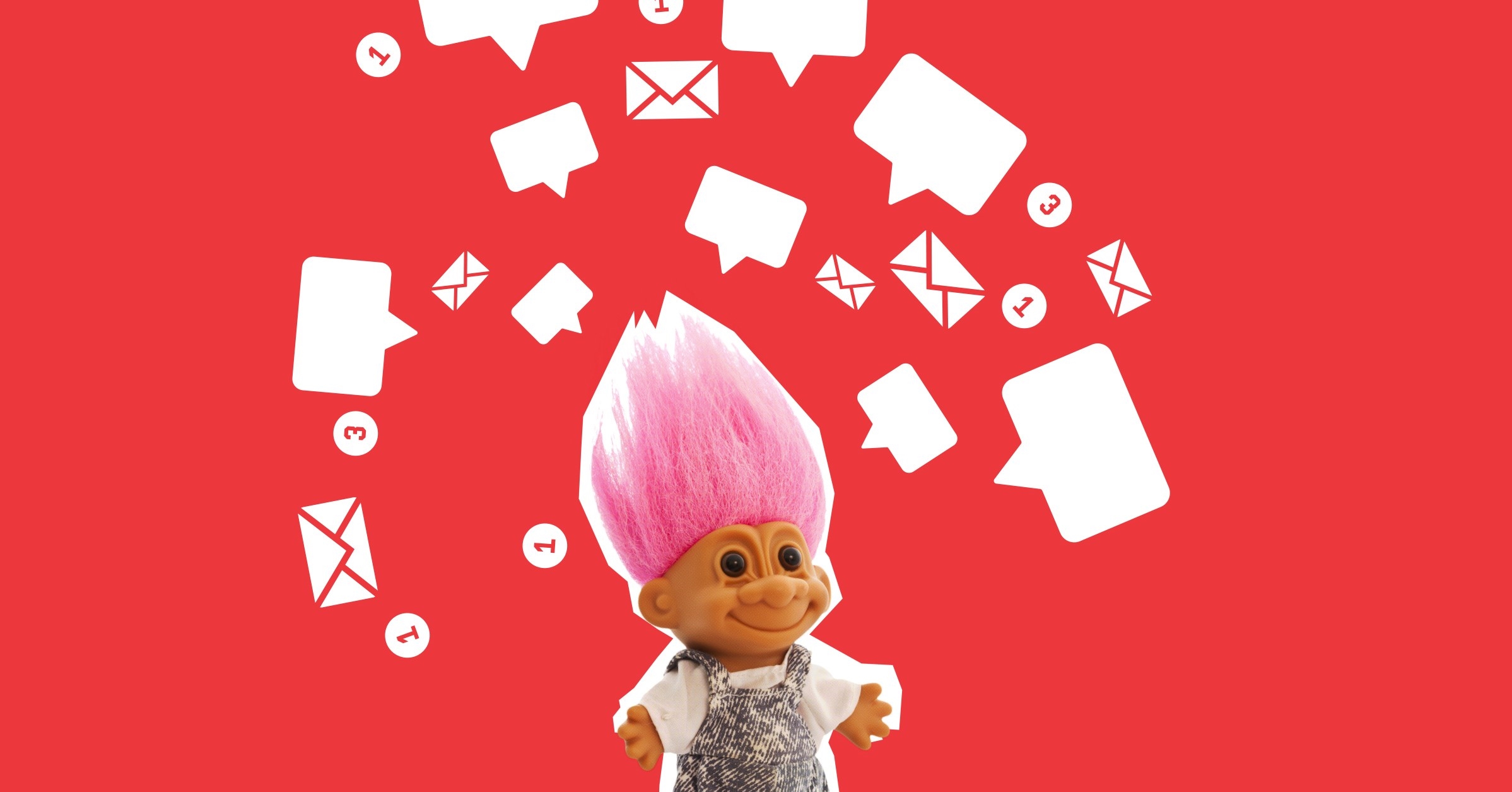 Jigsaw, the public service company owned by Google’s parent Alphabet, reportedly purchased time from a social media trolling service last year to study how the process works, and how easy and inexpensive it can be to launch this type of campaign.

The goal was to “buy services that directly discredit their political opponent for very low cost and with no tooling or resources required,” Andrew Gully, a research manager at Jigsaw, toldWired. “For us, it’s a pretty clear demonstration these capabilities exist, and there are actors comfortable doing this on the internet.”

After negotiating with several underground disinformation companies, Jigsaw analysts hired one to attack a political activism website called Down With Stalin that Jigsaw created for the campaign.

Analysts hired the firm SEOTweet, described as a fake follower and retweet seller, to run a disinformation campaign to discredit the site. The campaign centered on a longtime Russian debate about whether Joseph Stalin was a hero or an embarrassment.

Jigsaw paid $250 for a two-week disinformation campaign that resulted in 730 tweets from 25 different accounts and 100 forum posts.

Jigsaw reported that “a significant number of the tweets and comments appeared to be original post written by humans, rather than simple copy-paste bots,” according to the report.

SEOTweet initially offered to remove the website, citing fraudulent complaints that it hosted abusive content, for a cost of $500. Jigsaw declined.

Now the campaign is bringing into question whether this test further polluted political discourse across the web, basically because the results were never published publicly.

As an experiment, I don’t think this is a problem. What I do think is a problem is not actually publicizing it,” Alina Polyakova, a disinformation-focused fellow at the Brookings Institution, told Wired.