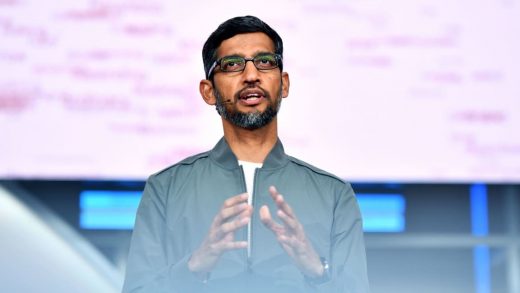 Alphabet reported a solid second quarter Thursday on the strength of improving growth in its Google online advertising business.

Still, that 19% number represents an improvement and is probably the reason investors are feeling better about the stock. Alphabet stock is selling up 7% in after-hours trading.

Alphabet came into the earnings report riding a bad streak. In the first quarter of 2019, it recorded its first revenue miss since 2012. This surprised many investors and caused the stock to lose 10% over the following three months. This quarter’s results may foreshadow a return to form.

Investors still have cause for worry, however. The Federal Trade Commission is looking into antitrust claims around Google’s advertising business, and the Department of Justice has announced plans for a wider investigation of large tech companies.

Alphabet absorbed a $1.7 billion fine from the European Union last quarter. The EU decided that Google had unfairly stifled competition in the interactive ad space in Europe. Alphabet says it’s appealing the decision. 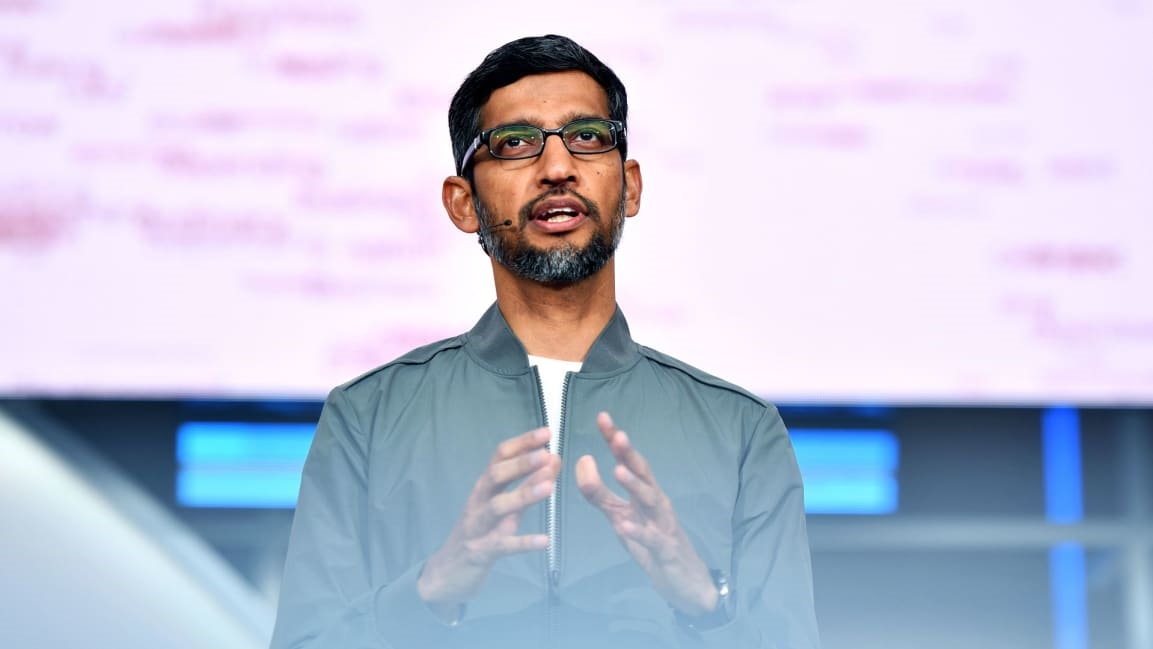