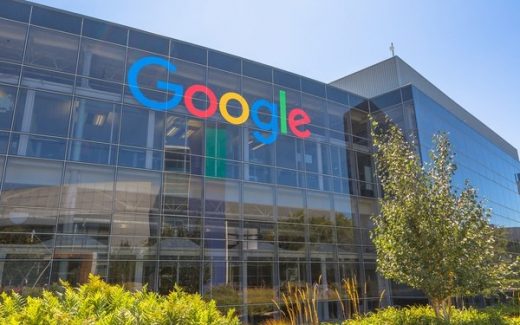 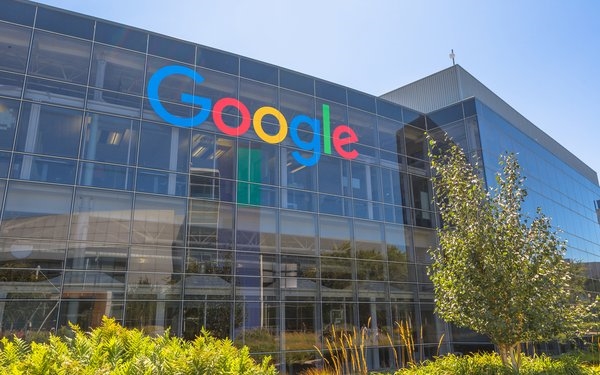 Helping to boost profit were a stake in ride-hailing car service Uber and Google’s advertising business.

Revenue from advertising reached $27 billion for the first quarter of 2018, up from $21.4 billion in the year-ago quarter. Network members generated $4.6 billion, up from $4 billion, and Google’s other revenue reached $4.3 billion — up from $3.2 billion, respectively.

During the quarter, Nest smart-home devices played an important role in the company’s gains. Alphabet reunited the company with Google. Nest sales now fall within Google in a category called “Other Bets.”

Revenue from other bets edged up slightly to $150 million, from $132 million a year ago. Other bets did have an operating loss of $571 million, down from $703 million.

Traffic-acquisition costs (TAC) came in at 24% of Google’s total ad revenue for the quarter, up from 22% a year ago.

Changing consumer behavior is placing Google’s business model under stress, according to Adam Epstein, president and chief operating officer at adMarketplace. “Consumers are searching outside the legacy search engines at an accelerating pace which is why Google’s traffic acquisitions costs continue to skyrocket,” he said. “They are buying search traffic they used to get for free.”

Some experts suggest that one way for Google to protect its profits is to pass these costs through to their advertisers by raising the cost per click. Epstein has been hearing reports of this across all market verticals – especially on brand terms, which could explain why Google decided to end “a decade-long tradition of transparently reporting CPCs from its partner network,” he said.