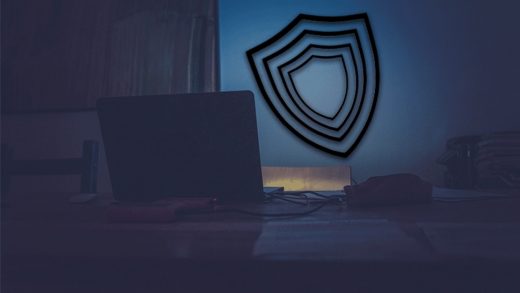 Jigsaw, the Alphabet unit that aims to make the world safer through technology, is expanding its Project Shield technology that protects against distributed denial of services attacks to European political organizations, campaigns, and candidates, the company said Tuesday.

Project Shield already defends news and human rights organizations against the attacks, which overwhelm servers with bogus traffic so legitimate requests can’t get through. Since last May it has also protected participating U.S. political organizations and should be in place for European Parliament elections in May 2019.

DDOS attacks aren’t just a theoretical worry: In 2017, hackers targeted the Czech Republic’s statistical office as it was counting votes and attacked Spain’s Constitutional Court amid disputes between Spain’s central government and the regional government in Catalonia, according to Jigsaw. In Mexico’s election last year, attackers would actually try to overload party websites in real time as they were mentioned during televised debates, says Scott Carpenter, director of policy and international engagement at Jigsaw.

“Generally speaking DDOS as an attack is on the rise across the various threat vectors,” he says. “Any moment of elections is an especially critical moment, and what we’ve been learning over time is whether it’s an election campaign, a TV debate, an opportunity to raise funds, or calculating the results at the end of the election, those are all moments of vulnerability.”

The Jigsaw offering is part of its larger Protect Your Election initiative, which also gives training and Google account security tools to officials, candidates, and journalists, as well as providing a tool called Perspective to automatically detect abusive online comments.

Alphabet isn’t the only big tech company focusing on election integrity. Facebook has taken steps to boost ad transparency and curb fake accounts and disinformation after controversies around the 2016 U.S. election, and Microsoft has its own Defending Democracy Program to protect candidates from hacking, secure election operations, and counter disinformation. Cloudflare also offers free DDOS protection to qualifying groups working on “arts, human rights, civil society, or democracy” through its Project Galileo initiative.

Jigsaw’s Project Shield might expand into more countries in the future, Carpenter says, as the company works to launch the service in compliance with each jurisdiction’s campaign finance laws. 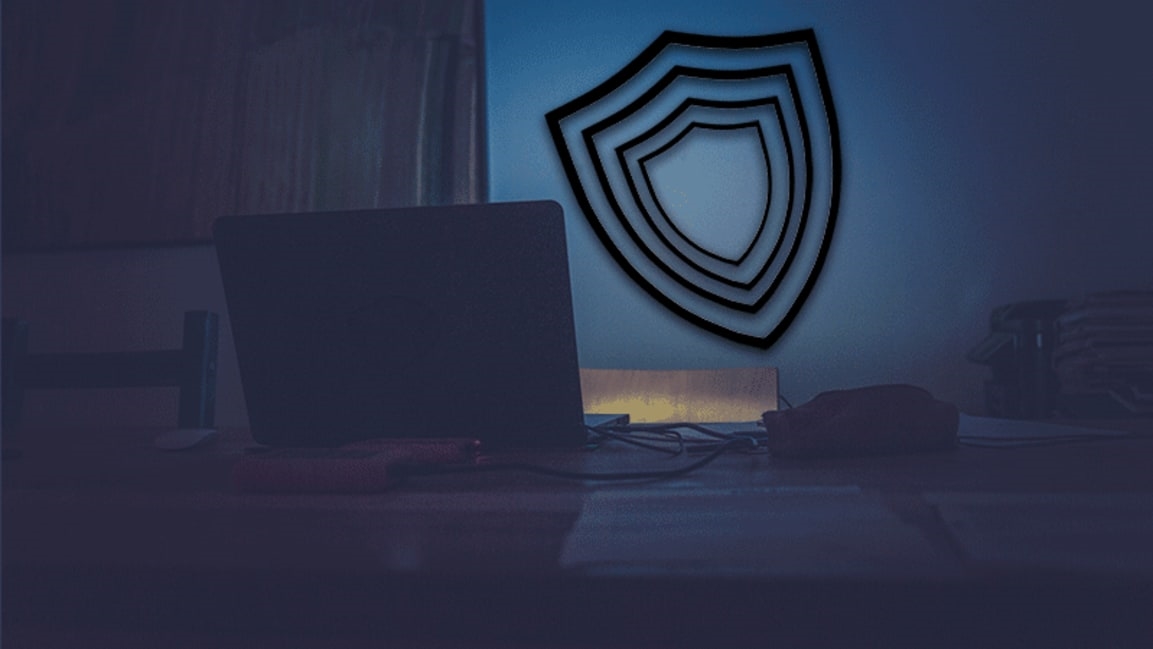