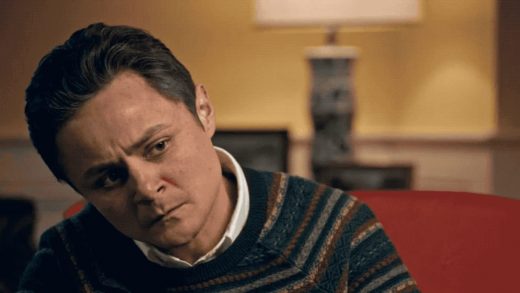 Arturo Castro is an emotional chameleon. He’s inspired fear as a ruthless drug dealer on Narcos and conjured laughter as Ilana Glazer’s simpatico roommate on the late Broad City. It just so happens that Castro is also a physical chameleon, something he demonstrates to thrilling effect with a cavalcade of characters on his sketch show, Alternatino with Arturo Castro.

The new Comedy Central series, which premieres on June 18, is the ideal vehicle to express the babyfaced performer’s limitless range—and also social commentary. On the show, Castro alternately participates in a West Side Story dance-off between a Sharks-style gang and the white supremacist Torches, plays Che Guevara as a time traveler who gets to see the commodification of his own image, and basks in the healing power of paper towels in post-Hurricane Maria Puerto Rico.

Even the more grounded, non-high concept sketches are equally charged with commentary, as they are intended to eviscerate lingering stereotypes of Latino culture at a particularly fraught time in America.

“My whole theory on this show is that the human experience is basically the same,” says Castro, who grew up in Guatemala and moved to New York to attend drama school when he was 19. “You can relate to feeling awkward on a first date or nervous on a job interview. And if you see someone who doesn’t look like you going through something you relate to, maybe next time you see them, it takes the foreignness away from that.”

Even though the sketch that kicks off the entire series, “What the Sex Talk Looks Like Now,” isn’t directly related to Latino culture, it still serves as a proper introduction to the show. Written by Rebecca Drysdale, who once wrote a thematically similar sketch for Key and Peele, the piece shows a father attempting to have a sex talk with his son—who ends up schooling the father. The humor doesn’t necessarily come at the expense of either the dad or the son. Instead, it deftly maps out the current social landscape and generational gap in an incisive and nonjudgmental way, making it a solid preview for what’s to come from the series.

On the eve of his show’s premiere, Arturo Castro breaks down how the sketch came together.

“I just find it funny, having to explain things to the old guard,” Castro says. “This is sort of a testament to how great this younger generation is about inclusion. We wanted the sketch to be about prom, which would mean the son would be a little older, but then this kid [Kyle Sutton] came in, and he was perfect. He looks so young that we had to change it to homecoming. And mind you, I didn’t grow up in American culture, so we didn’t really have homecoming or prom, and I never had that talk before a dance, but I saw a version of this trope on TV as a kid. And Becky presented it like, ‘What would that talk be like today?’”

“Particularly with younger actors, it’s important that they understand the material. They have to understand it if they’re going to have a take on it,” Castro says, discussing Sutton. “When we were shooting this, we were like, ‘Okay, so just act as if you’re explaining this to somebody for the first time,’ and he had such a natural instinct of gently correcting the dad. We sort of just let him run with it.”

“When it comes to which intention we wrote with, it didn’t cross our mind that it was going to come across as anti-political correctness,” Castro says. “This show is completely for political correctness. We’re trying to dispel ignorance about Latino culture. We’re an inclusive show, and the writers room reflects that as well. So hopefully it shows that we’re on the side of being more woke, if that’s the right term. At the end of the day, we just found it funny and appealing to explain to this older, middle-age person how to talk about sex.”

“Originally, the first sketch in the show was going to be the paper towel sketch,” Castro says, referring to a bit in which a young Puerto Rican man has an idyllic romp with the paper towels Donald Trump famously threw into a crowd following Hurricane Maria. “I never thought I’d be able to laugh at Hurricane Maria, so it’s become kind of a healing thing for me and my family to be able to show the absurdity of what that press conference was meant to do and then to laugh at it. But we thought starting with a big splashy number was the way to go. And then, testing it, [Comedy Central] found that people wanted to see something that wasn’t specifically Latin first, something a little broader and relatable on a bigger level. And once they’re into the show, then we can show them everything else we want to show them. The sex talk sketch is also about absurdity, just in teaching the old guard new terminology. It’s not meant in a mean way, though. This show doesn’t have a mean bone in its body. It’s about empathy.” 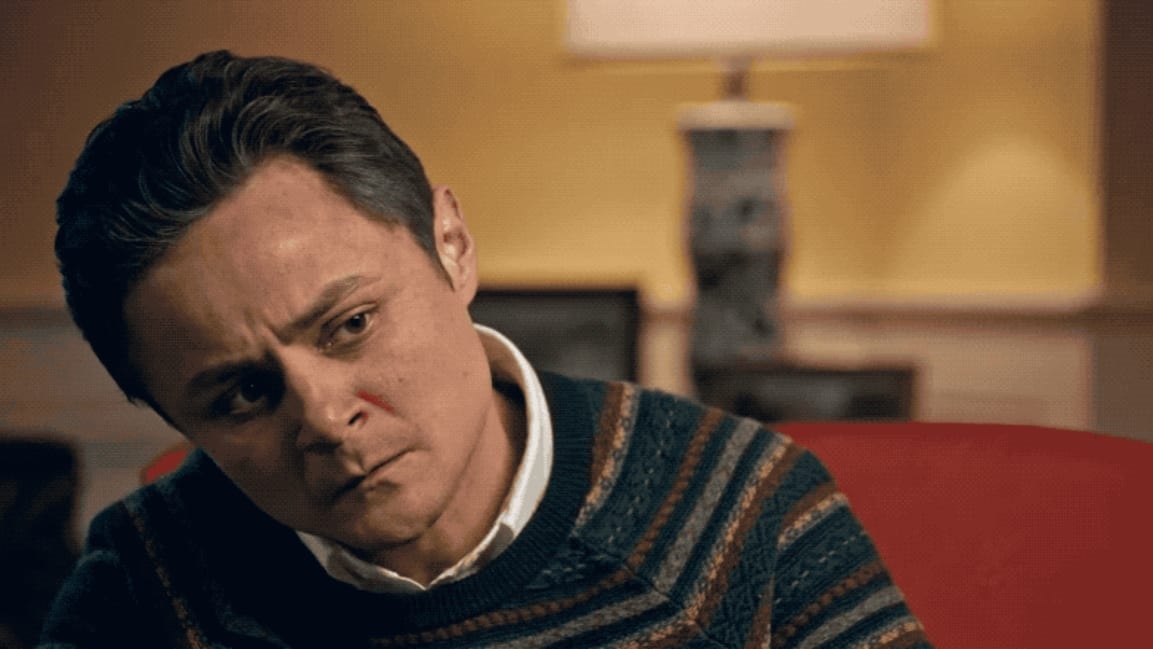