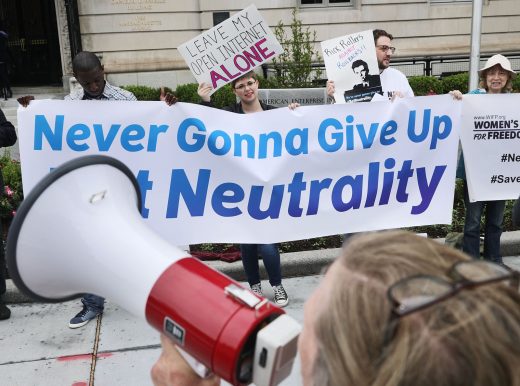 Many tech advocates and companies aren’t happy that the FCC is planning to gut net neutrality, and they’re determined to make their voices heard. The non-profit group has declared July 12th a “day of action” where companies and organizations will show support for a fair and competitive internet. It’s not certain just what those protests will entail, but there are plenty of recognizable names involved. Amazon, Etsy, Kickstarter, Mozilla, Reddit and Vimeo are among the companies throwing their weight around, while groups like the American Civil Liberties Union, the Electronic Frontier Foundation and Greenpeace are also showing solidarity.

Many of these outfits aren’t strangers to this kind of public demonstration. There was a similar effort back in 2014. The difference, however, is the likelihood of finding receptive ears.

The earlier protest was held when Tom Wheeler was FCC Chairman and proved to be a staunch supporter of net neutrality. It’s a different story under new Chairman Ajit Pai. He’s a vocal opponent of many forms of internet regulation, and appears determined to implement net neutrality rollbacks at all costs, facts and public input be damned. The day of action may make the tech world’s position clear, but it’ll likely amount to symbolic resistance (much like the March for Science) rather than the practical variety. 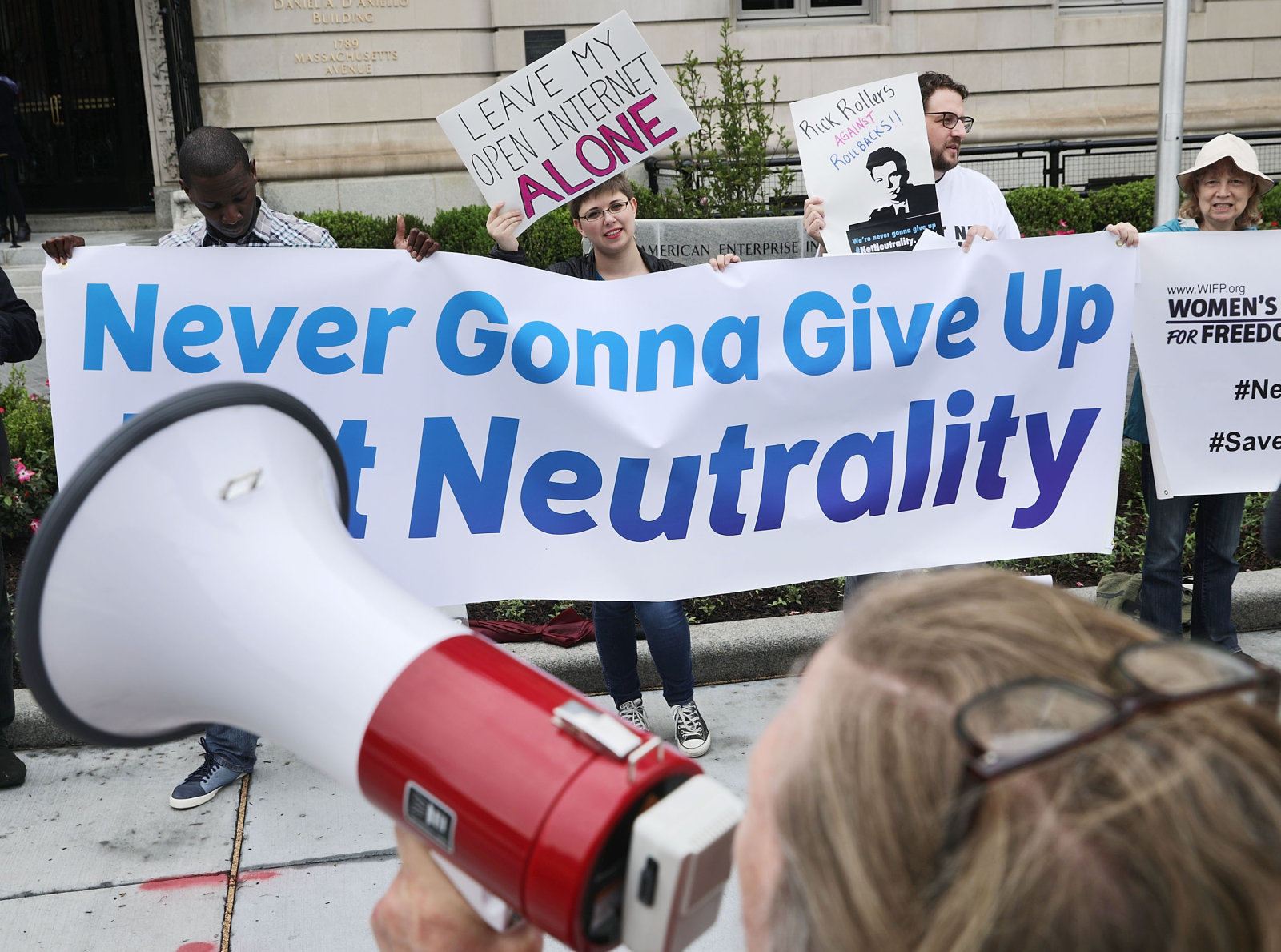