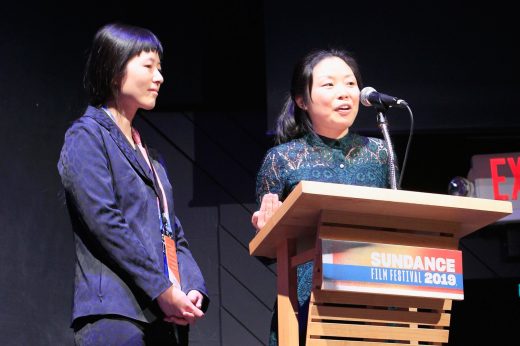 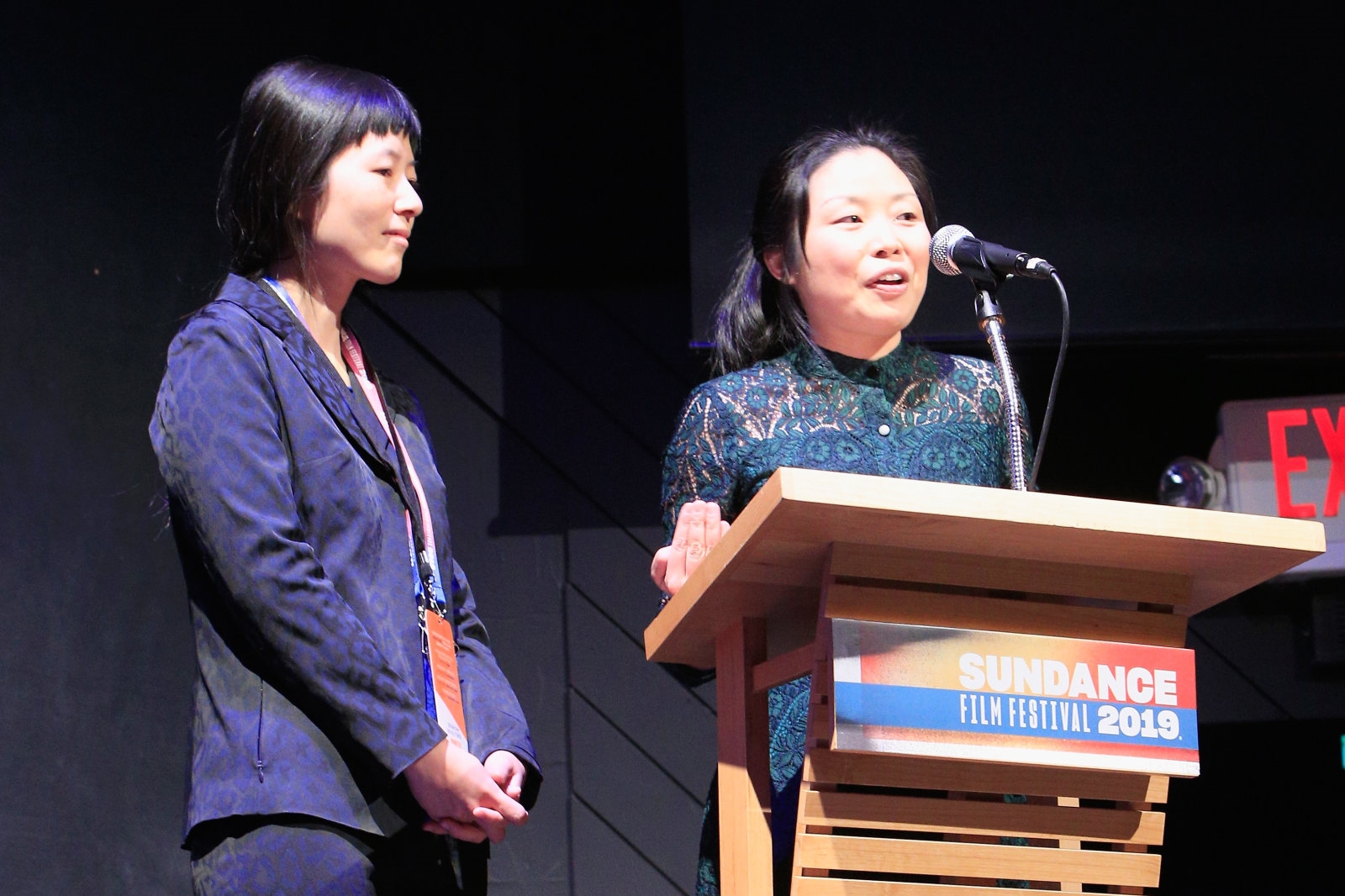 Amazon’s spending spree at this year’s Sundance festival now includes at least one of the event’s award winners. The internet giant has bought the rights to One Child Nation, the documentary that just won a grand jury prize at the festival. The cash value is relatively modest (“high-six figures” according to Variety), but Amazon is clearly interested in the prestige rather than the immediate financial value.

The production covers the history and lasting effects of China’s decades-long one-child policy, drawing partly on the history of co-creator Nanfu Wang.

While the deal doesn’t represent the biggest payout at Sundance, it caps a flurry of Amazon acquisitions. The company was the most active at the festival, buying a Mindy Kaling movie, an Adam Driver political thriller, the turn-my-life-around comedy Brittany Runs a Marathon and Shia LaBeouf’s self-referential Honey Boy. Amazon was determined to snap up titles that were either critical hits, showed promise for commercial success or both, and it was willing to spend tens of millions of dollars in the process.