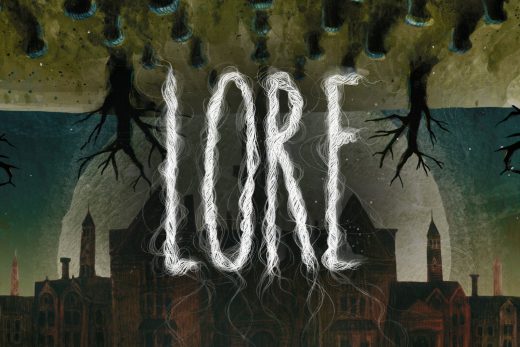 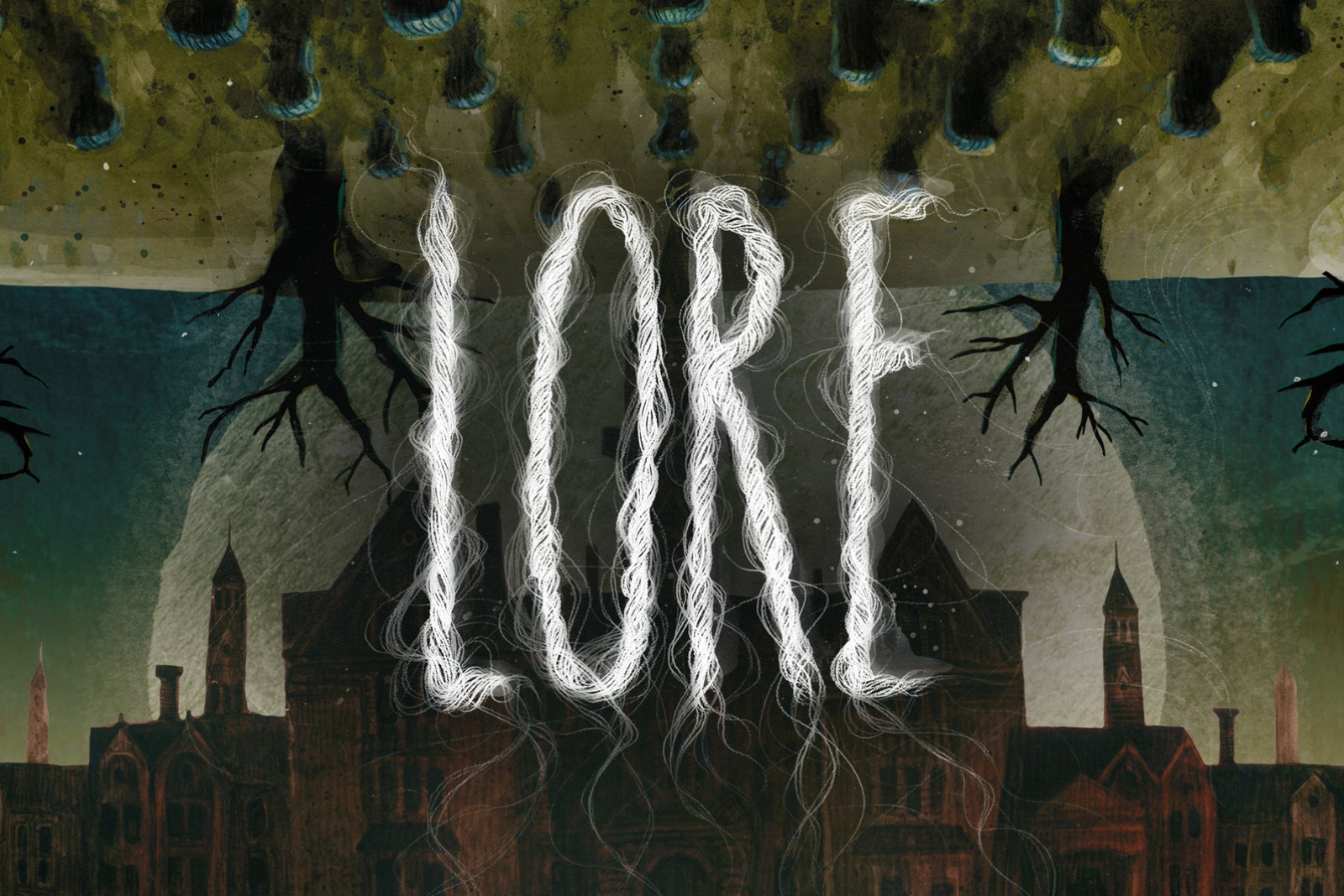 There’s a flurry of show news from Amazon this weekend, but not all of it is positive. The company has cancelled its podcast-based Prime Video series Lore after two seasons. This wasn’t a complete shock when the second season premiered in October 2018 with months of silence about its future, but it’s likely not what you wanted to hear if you’re a fan of the show’s exploration of the origins of folk legends.

The cancellation could make some TV producers nervous. Networks like HBO, FX and Showtime have all banked on podcast-inspired TV shows in the wake of Amazon’s deal. While there’s a clear difference between Lore and a talk show like Desus & Mero, this indicates that a loyal podcast fan base doesn’t necessarily translate to success on TV. The podcast merely provides a launchpad — it’s still up to the producers to make a video adaptation that can attract new viewers alongside the veterans.