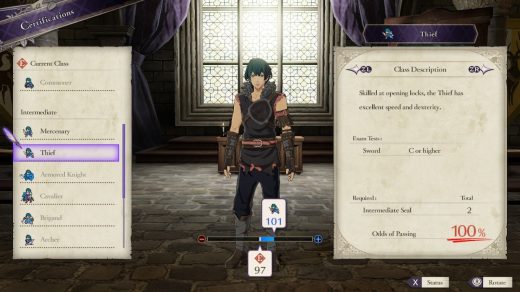 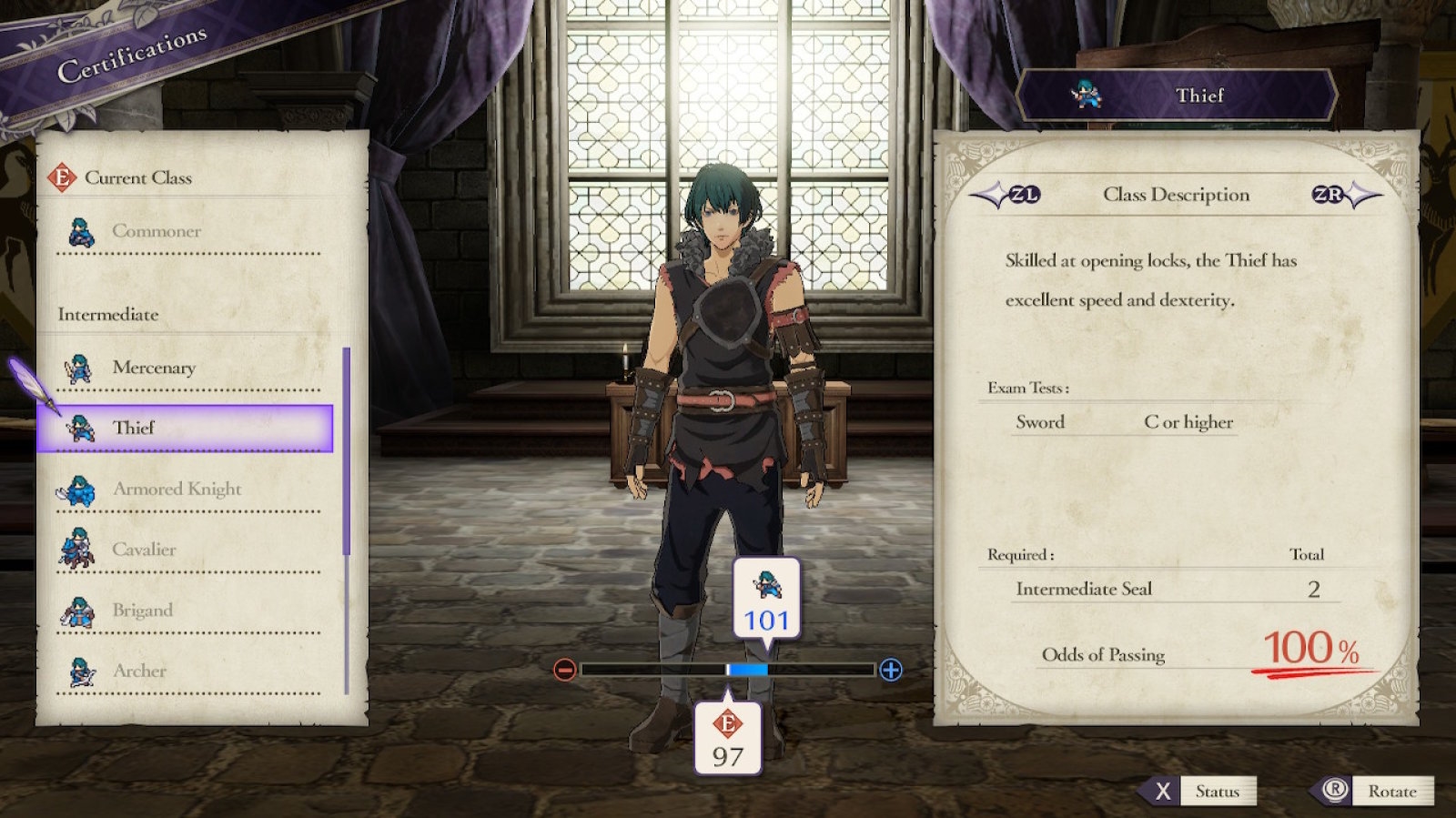 In the future, Fire Emblem: Three Houses will get a patch to completely replace the male protagonist’s voice. That’s because Nintendo has decided to re-record Male Byleth’s lines after several accusations of abusive behavior against his voice actor, Chris Niosi, surfaced over the past week. Some people also accused him of having the tendency to break NDAs. Niosi’s credits include other anime and video game titles, including Mob Psycho 100, Octopath Traveler, Pokémon and Sailor Moon.

He was already replaced by Zach Aguilar (One Punch Man, Hunter X Hunter) for the same role in the mobile game Fire Emblem Heroes. For a while, though, it wasn’t clear if he was also going to be replaced in the latest entry to the Fire Emblem franchise until Nintendo of America told several outlets in a statement:

“After assessing the situation, we decided to re-record the character’s voiceovers in Fire Emblem: Three Houses and Fire Emblem Heroes with another actor. The new voiceovers will be included in a future patch.”

Niosi published an apology on Tumblr after his most recent ex-girlfriend called him out for all the emotional abuse she went through. In the post, he admitted to “horribly mistreat[ing] and abus[ing] friends, colleagues and even [his] significant others.”

It doesn’t sound like Nintendo plans to pull the game from shelves like what Sega did with Judgment in Japan following one of its voice actors’ arrest. Ryu ga Gotoku Studios, after all, had to completely replace his character’s model in the game. That said, it’s not entirely clear if Aguilar will also replace Niosi in Three Houses. As of this writing, though, his IMDB page says he’s voicing the male version of the customizable protagonist in the game, as well.