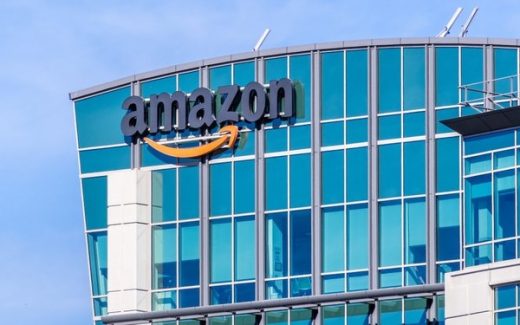 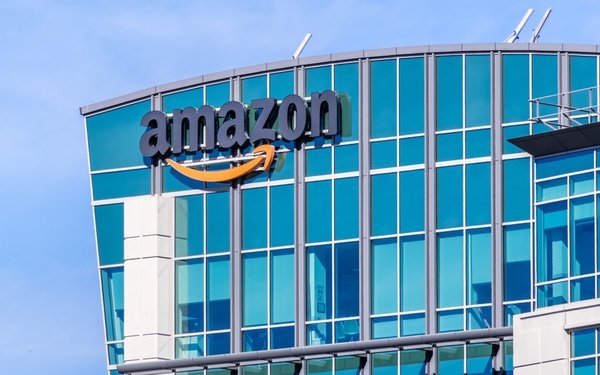 Germany agreed to drop a seven-month investigation into Amazon’s merchant terms and conditions after the marketplace said it would amend its Business Services Agreement. The company plans to make the changes worldwide.

The new terms will take effect in August. This means Amazon will comply with Europe’s liability toward business partners on its European platforms, giving merchants 30-day notice and an explanation before removing a seller from the platform.

Merchants had restrictions on where they could sell. Some reported that they were kicked off the site for no obvious reason or issue.

A long held frustration among the Seller community on Amazon has been the lack of transparency and ability to respond to the suspension of selling privileges,” said Pat Petriello, Tinuiti’s head of marketplace strategy, which focuses on Amazon.

One of the most significant and immediate impacts of the changes to Amazon’s Services Business Solutions Agreement is the 30-day notice and an explanation.

The changes will give sellers a heads up when they make changes to the standards agreement,” he said.

Petriello also said the changes give sellers a chance to respond to suspensions. They will have a more formal appeals process. The same will apply for A to Z claims, which customers could make where sellers didn’t have an opportunity to respond.

“It gives sellers more power to protect themselves,” he said.

“They concern the unilateral exclusion of liability to Amazon’s benefit, the termination and blocking of sellers’ accounts, the court of jurisdiction in case of a dispute, the handling of product information and many other issues,” according to the summary.

In 2018, more than 300 million different items were offered on amazon.de and approximately 1.3 billion products were sold. The volume of sales on the German marketplace in 2018 amounted to more than 20 billion euros or $22.4 billion.